A decade after missing out on casino, sportsbook and slots on tap in Rosemont 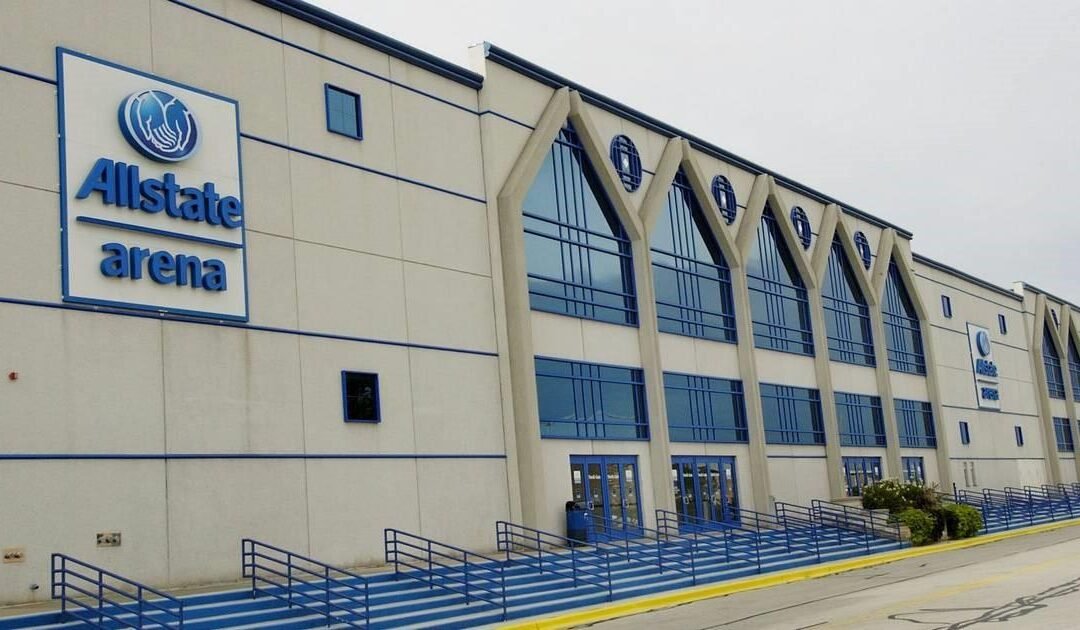 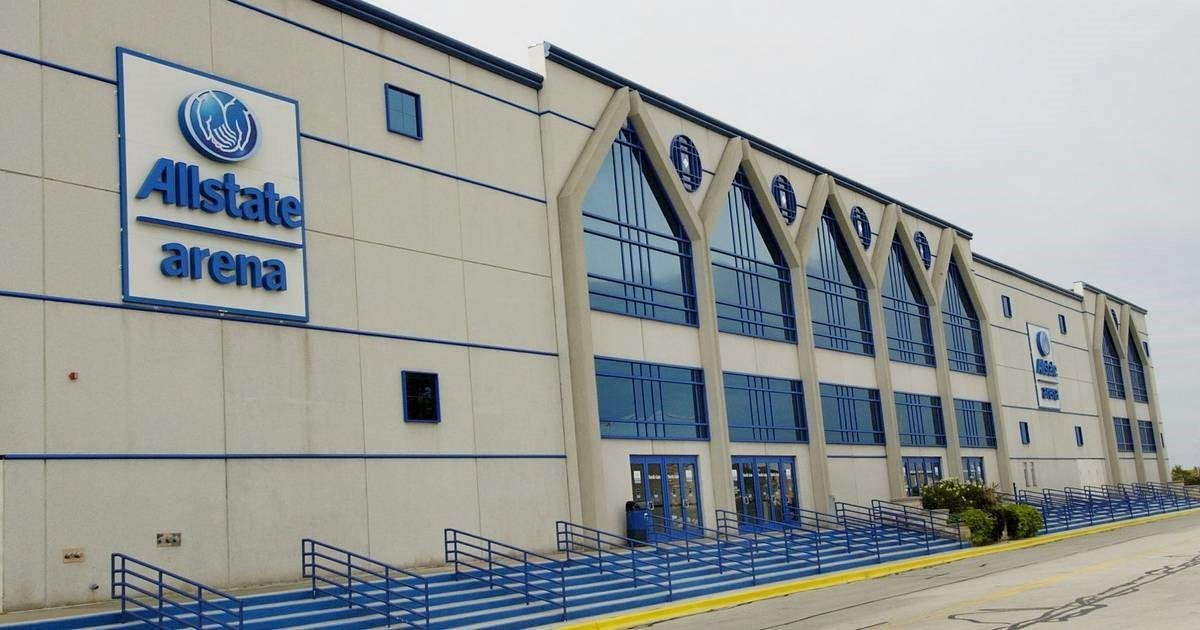 From playing the slots at a local hotel bar to placing a bet near the Allstate Arena, Rosemont officials are making preparations for an expansion of gambling in their town more than a decade after losing out on a state casino license.

Mayor Brad Stephens said he’s had preliminary discussions with the Chicago Wolves to partner in a sportsbook operation that could be within a five-block radius of the village-owned arena where the hockey team plays. Stephens believes such an arrangement would be allowed under terms of the massive state gambling expansion law approved last summer.

In the shorter term, the village is poised to overturn its long-standing ban on video gambling — opening it up to some 50 liquor license holders in town — after 71% of voters in a March 17 advisory referendum said they’re OK with the video slots. Village leaders began reconsidering their original stance last year after noticing how much other local municipalities were collecting from the machines.

And it’s not the only extra green the village could be seeing soon. Voters by a smaller margin in March favored allowing recreational marijuana dispensaries within the town’s borders, with 59% saying yes in an advisory ballot question.

Between pot sales and new video machines, estimates show the village could reap anywhere from $1.5 million to $3 million in new annual revenues. It’s money that could be used to repay debt, officials say, such as that on the planned new public safety department building north of the Allstate Arena, estimated to cost at least $35 million.

Here’s a closer look at Rosemont’s potential next steps on these issues:

The state gambling law allows for up to seven sports venues with a capacity of at least 17,000 people to get sports betting licenses. With 18,500 seats, the Allstate Arena is among a dozen stadiums statewide that could qualify.

While Rosemont formed an internal committee last fall to collect and vet proposals from potential sportsbook operators, Stephens also floated an idea past Wolves Chairman Don Levin: that the village lease its potential license to the Wolves to operate the wagering facility. After the NHL’s Las Vegas Golden Knights made a lucrative offer to buy the Glenview-based Wolves franchise — which Levin turned down — Stephens believes his overture to share on potential sportsbook profits is “something to make it more attractive for him to stay” in Rosemont.

The Wolves, wrapping up a five-year lease deal at the arena, do plan to stay in Rosemont, Levin said. But he added any early discussions about a betting parlor are on the back burner due to the coronavirus.

“The city’s been great to me. I love the people there,” Levin said. “It’s tough right now.”

The village’s ad hoc committee is now working on setting up rules about exactly how the video machines would be presented within bars and restaurants.

“We’ll look at what best practices are out there and what’s worked for others and try to implement that as long as it’s not in-your-face,” Stephens said. “We want it to be discreet, but advertised in a fair and tasteful way.”

Officials are also crafting zoning restrictions on where pot shops could go. Stephens said it’s likely locations would be limited to three strip malls: two on Higgins Road and one on Touhy Avenue. They have vacancies. The mayor has suggested interested investors first reach out to the property owners to see if they’re willing to rent to them.