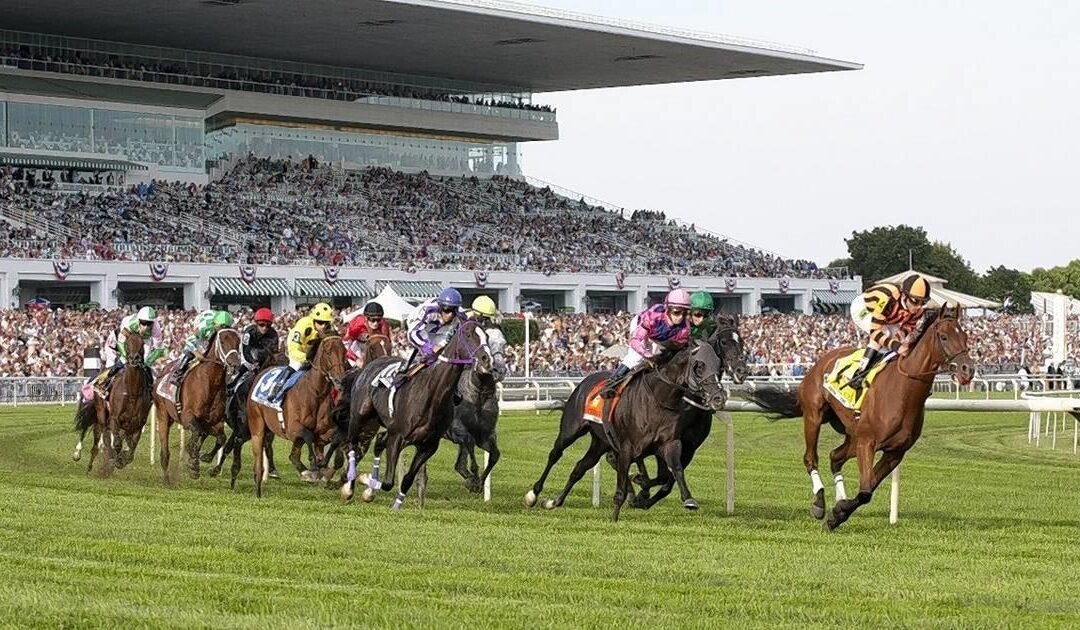 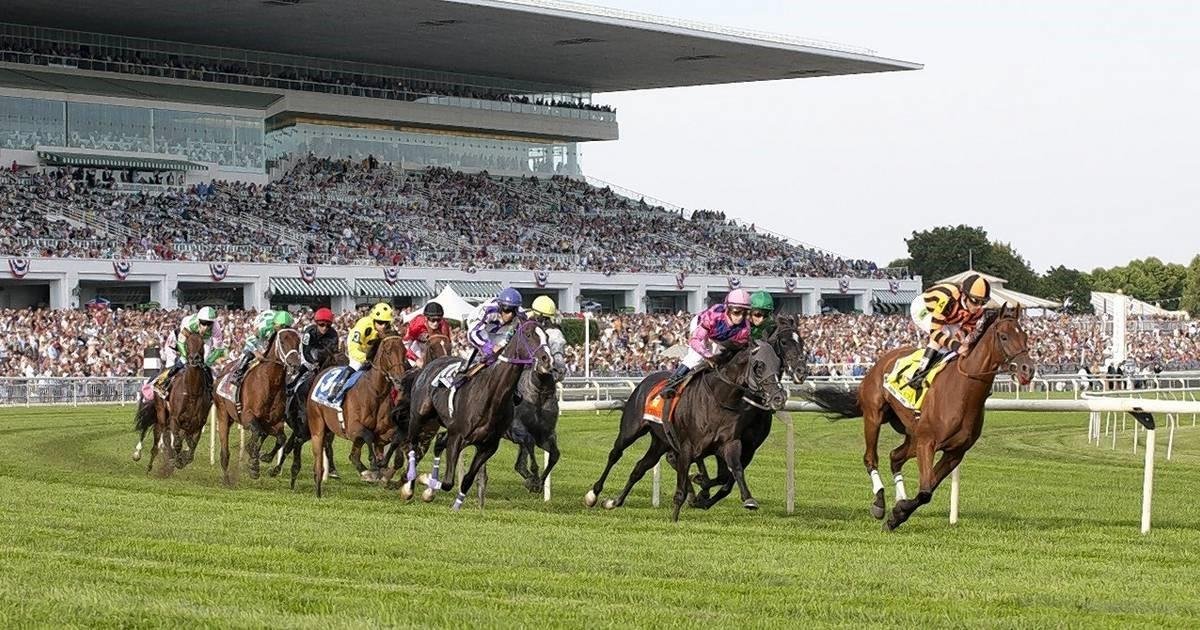 Arlington Park has canceled its first month of live racing in 2020 due to the COVID-19 pandemic.

The track will not open until June at the earliest.

In an email to season box holders, track management announced the scheduled May 1 opening of the local oval will not happen.

Chris Pepsnik, manager of VIP services at Arlington, also wrote, “We are in the process of discussing an ideal time to begin racing for the 2020 racing season and will have an announcement later this spring.

“For those of you who have paid in full we ask for your patience, if new pricing options are established partial refunds will be addressed. You will receive a prorated refund for Mother’s Day.”

At Arlington, the two most significant individuals furloughed were racing secretary Chris Polzin and racing manager Valerie Riggs. Their open-ended absences preclude any possibility of live racing at Arlington.

The storied track had been scheduled to host 68 live programs ending Sept. 26.

The status of the Arlington Million — still targeted for Aug. 15 — now moves into limbo.

“We support the President and the governor and all other officials and medical professionals who continue to try and battle through this extremely difficult time of national crisis.

“We are certainly respectful of any reasoned response to the COVID pandemic. As Gov. (J.B.) Pritzker has said, all indications are that the pandemic has yet to peak in Chicago and all surrounding regions.”

Arlington shut down all off-track betting operations two weeks ago.

Current full-season prices include $3,600 for a six-seat box with an additional charge of $600 for Million Day and an added $120 for the Fourth of July.

“They’re doing the right thing. You can’t run a race meet without people and there’s no rationale whatsoever for jeopardizing the greater good for horse racing at this point in time.”

There has been no disruption in racing at Arlington since 1998-99, when chairman Richard L. Duchossois shut down his track over what he felt was unfavorable treatment by the state legislature and other concerns.

It reopened in May 2000 as a business entity merged with Churchill Downs Inc.

Prior to that, after a catastrophic fire July 31, 1985, Duchossois and associates Joe Joyce, Sheldon Robbins and Ralph Ross held a “Miracle Million” three weeks later in front of temporary facilities.

In 1987, the track held an extended “tent meeting” that included the seventh running of the Million.

Arlington Park was closed for reconstruction for all of 1988 with Million VIII run as a special event at Woodbine Racecourse in Toronto.