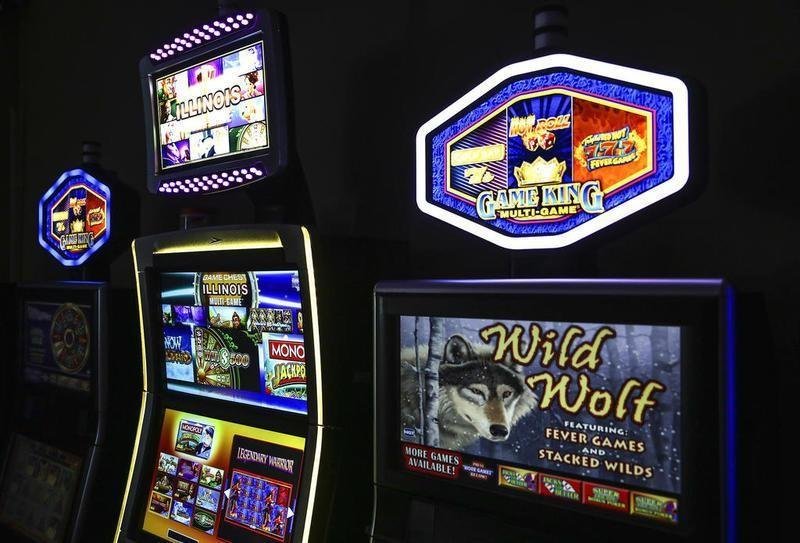 The state’s shutdown of video gambling in mid-March cost establishments about $3,000 in profits, according to averages figured from area municipalities based on the Illinois Gaming Board’s monthly reports

Municipalities across La Salle and Bureau counties, which take in 5% of the net income, also saw a loss in revenue.

La Salle County saw a loss of $4,885 from video gambling in unincorporated areas.

With video gambling being shut down througout all of April, revenue losses could be as much as an additional $40,000 in Ottawa to about $3,500 for Seneca, based on monthly averages.

While governments are experiencing losses, the greatest share of profits are split between the establishments and the terminal operator at 35% each.

For example, the average gaming establishment in Ottawa takes in $7,058 of its share a month – some less, some more. That is profit businesses will not gain in April with gambling machines shut down.

Peru, which draws the second-most amount of income from video gambling, went from $508,990 in February to $278,981 in March, which amounts to a revenue loss of about $3,096 per establishment.