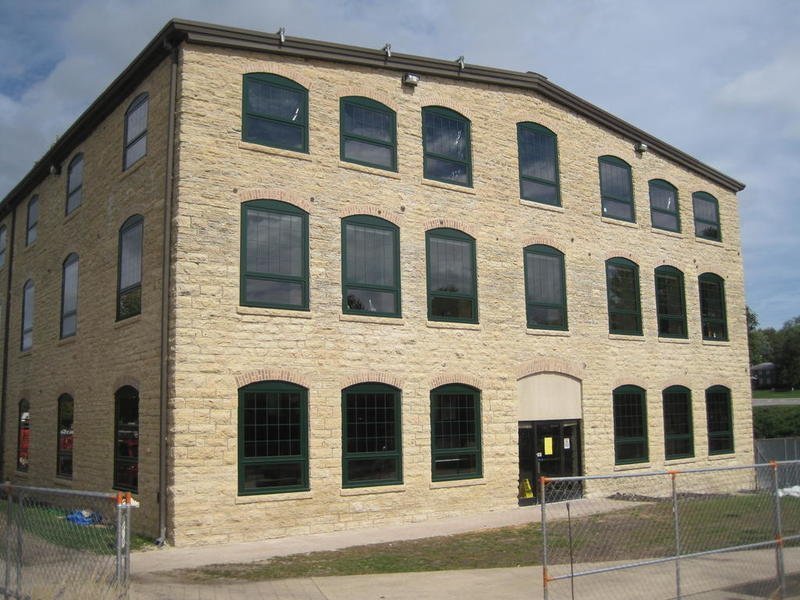 BATAVIA – The Batavia City Council approved to waive the city’s annual liquor tax renewal fees for fiscal year 2020 by a vote of 7 to 6 at Monday night’s meeting.

The ultimate waiver of the fee is through an application process, not done automatically. The Committee of the Whole earlier this month previously voted 12-0, with one recusal and one member absent, to recommend waiving the fees.

The fee amount varies by license classification. Taverns and bars, for example, have a $1,500 annual fee; while restaurants have a $1,800 fee. Stores that sell liquor, beer and wine are charged $750.

The city generates up to $75,000 annually in liquor license fees.

“Given COVID, we saw this as an opportunity to help some of our local business owners with their bottom line” alderman Dan Chanzit introduced. “The expectation is that smaller businesses are more likely to apply for this than larger corporations are. And, we did talk about funding this through the Coronavirus Aid, Relief and Economic Security Act which is yet to be distributed by the [Kane] County.”

An amendment to Batavia’s video gaming ordinance that would cap the city’s allowed number of establishments to offer video gaming at eight was sent back to the Committee of the Whole for further discussion. The proposed amendment ultimately did not pass through the Committee of the Whole with a recommendation to pass it earlier this month, despite the vote deadlocking at 6-6 with one recusal from Alderman Abby Beck. Alderman Martin Callahan was absent for that meeting.

The Committee of the Whole previously discussed the possibility of a policy that would freeze the number of allowed businesses to offer video gaming at eight, effectively ending the policy that was passed by the council in 2016. City Council also approved an ordinance that amended the text of the zoning code for cannabis establishments in employment districts. The ordinance offers revision changes based on the Committee of the Whole’s recommendations from its July 14 meeting with the Plan Commission.

The revised section of the ordinance offers seven sub-categories ranging from applicability, prohibition of sales and consumption and requirements for noise, location, odors and signage. “No Cannabis Business Establishment shall allow or facilitate the consumption, retail sale, or use of cannabis, cannabis infused products, or other items containing THC or permitted by the Cannabis Regulation and Tax Act on the premises of the use or adjacent right-of-way,” the ordinance in part reads.

No odors from product or related processes can be detected at the property line, and no cannabis or cannabis paraphernalia can be visible outside the premises – Including depiction on signage.