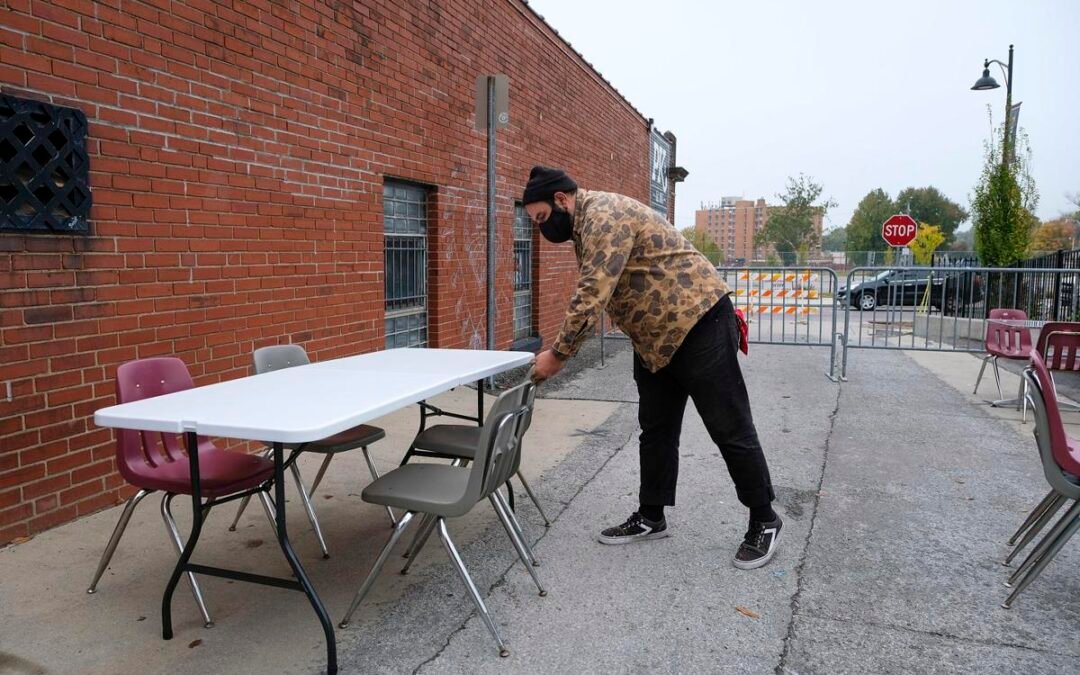 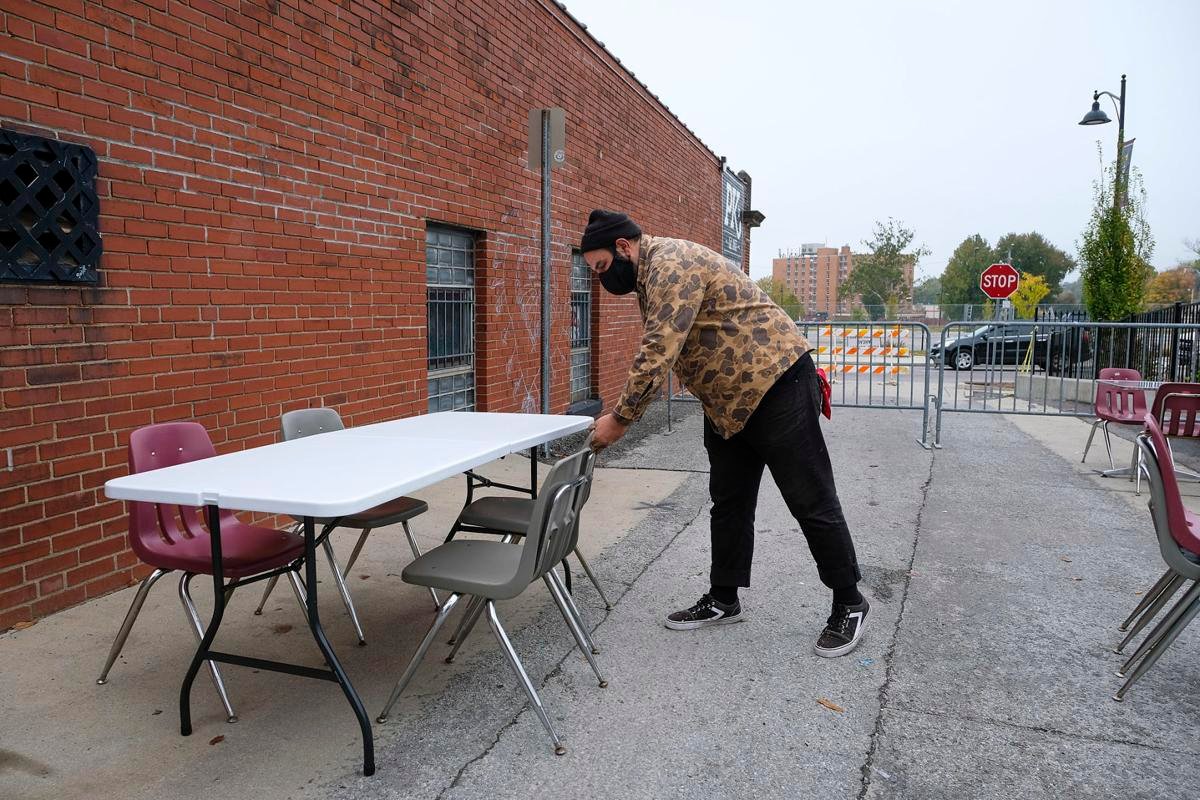 As COVID-19 steamrolls its way through Southern Illinois, local bar owners are scraping to keep up with mitigation measures, and some are finding technicalities in city code that are making things complicated.

Walter Wit is the second owner of PK’s, one of Carbondale’s oldest and most beloved watering holes. He purchased the business this summer after its longtime owner, Gwenn Hunt, died in 2018. Just after the sale, he said he was “pretty nervous about what’s coming the next couple of months.” He took ownership of the bar in the midst of the pandemic and has seen regulations roll forward and then back again, making operating, especially as a new business-owner, difficult.

Wit said he anticipates further shutdown restrictions, which will make business even harder. Illinois Gov. J.B. Prtizker said this week that Region 5 of the state’s coronavirus response plan, which encompasses Southern Illinois, along with Regions 7 and 8, encompassing Chicago’s south and west suburbs, will enter Tier 2 mitigations on Wednesday. This means further restrictions on businesses and gatherings in an effort to stem the spread of the virus.

Wit said he was hoping to make up a little bit of lost revenue by taking advantage of the June legislation to allow businesses with liquor licenses to sell to-go cocktails and other packaged alcohol under strict guidelines.

Illinois residents are being urged to stay at home as much as possible for at least the next three weeks as the second wave of COVID-19 outbreaks continues to sweep across the state.

As previously reported in The Southern, Pritzker signed the legislation in June in an effort to help businesses recover from losses incurred from COVID-19 shutdowns, according to a news release from the governor’s office. The state now allows restaurants and bars to sell alcoholic beverages in sealed, labeled containers with a tamper-evident cap, or sealed by an employee of the liquor license holder who is over the age of 21 and trained in responsible alcohol service. Cocktails can only be delivered after an employee verifies the age and level of intoxication of the consumer.

However, Wit realized that because he has a Class B license, which primarily covers businesses like his own, he couldn’t take advantage of the relaxed state regulations. Only Class A license holders, primarily restaurants and places that sell food, can sell packaged alcohol to-go, according to Carbondale’s city code. This decision was made not long after Prtizker announced the new legislation.

Carbondale City Attorney Jamie Snyder said the decision came down to what was and was not already in the city’s liquor code. He said restaurants already had the option of selling packaged alcohol with an entree, so the City Council left it there.

Wit did not imply malice on the city’s part, but said the ruling could hurt businesses by “not allowing bars that avenue of income in a time when we desperately need it.”

Wit said after sending a few emails and making phone calls, he was told that the message would be passed to the City Council.

“We’re actually going to bring this up for a discussion item in a future meeting,” he said.

Jackson County hit a single-day record for positive COVID-19 cases on Thursday, prompting the health department to issue a recommendation that all county schools transition to remote learning no later than Nov. 16.

Snyder said it will be up to the City Council to decide whether to allow bars to participate in the temporary easing of the state’s liquor regulations.

“(It) comes down to what the bars need and what council wants to permit … it’s just a matter of doing another license,” Snyder said.

Wit said he’s not sure selling packaged alcohol will make a huge impact, but every little bit helps.

“I want the option to try,” Wit said.