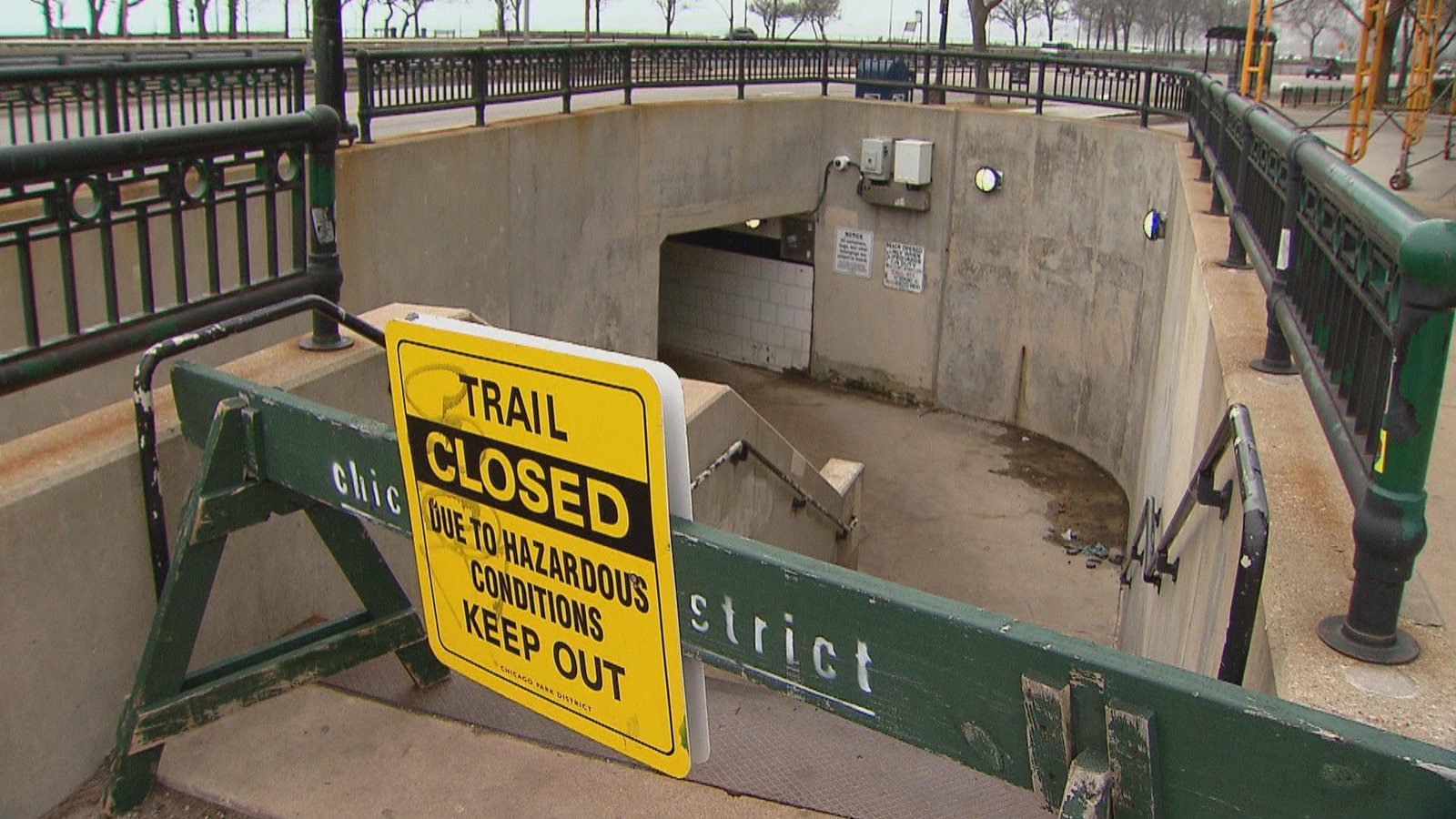 The city of Chicago is on pace to further reopen its economy on July 1, with restrictions potentially being loosened on indoor restaurant dining, museums and gyms, public health Commissioner Dr. Allison Arwady said.

Arwady made the comments at a Friday afternoon news conference where she unveiled a new coronavirus data portal.

Despite the potentially good news for restless Chicagoans, Arwady said city officials remain concerned about COVID-19 spikes around the country in other cities and 20 states that reopened before Illinois.

With Illinois Gov. J.B. Pritzker’s stay-at-home order lifted and more people getting out, Arwady said, “We are concerned and watching closely.”

“COVID-19 has not gone away,” Arwady said. “We’re not out of this yet.”As US lockdowns roll back, there’s been an alarming rise in coronavirus cases. Here’s what’s driving surges in some states. »

State officials announced 595 newly confirmed coronavirus cases on Friday, marking the seventh straight day with fewer than 1,000 new cases. It’s the first time that the daily number of new cases has remained below 1,000 for a whole week since March 22-28. There now have been 131,198 known cases of COVID-19 in Illinois since the pandemic began.

With 77 additional fatalities also announced Friday, the statewide death toll stands at 6,260. There have been fewer than 100 deaths each for the past eight days, marking the longest stretch without a triple-digit daily death toll since the state surpassed 100 fatalities in a day on April 16. Officials reported 125 deaths that day.

Despite recent protests over the Minneapolis police killing of George Floyd, Arwady said, the city has still not seen an uptick in cases but officially will continue monitoring for at least 28 days.

The earliest any of the four regions of Illinois as defined by Pritzker’s “Restore Illinois” reopening plan can move to the next phase is June 26, and Pritzker said this week that “all regions of the state seem to be moving well toward phase four.”When can Illinois move to phase 4? Here’s where each region stands. »

Phase four, coined “Revitalization” in Pritzker’s plan, would allow “nonessential” businesses to open more fully, with some restrictions in place meant to curb the spread of the coronavirus. In phase four of Pritzker’s plan, social life would begin to look more normal than it has in months, with limited indoor dining at restaurants, gatherings of up to 50 people allowed to resume, and cinemas and theaters allowed to reopen.

Under Pritzker’s rules, face coverings and social distancing in public would continue to be required.

Each move forward to a new phase comes with a warning, that the regions could regress if there’s a backslide in the metrics used to determine whether a region can advance to the next phase.

Mayor Lori Lightfoot has the authority to set stricter rules for Chicago than Pritzker’s statewide framework, but she can’t enact looser ones. That has led to tension over restaurants — Lightfoot has urged Pritzker to allow limited indoor restaurant dining, which the governor has refused.

Lightfoot has repeatedly pushed for indoor dining, saying “no restaurant I know of is going to be able to survive dependent upon what the weather is going to be like on a particular day in Chicago.”

But the governor has resisted loosening that restriction ahead of schedule.

“I want to bring back indoor dining as much as anybody,” Pritzker said Monday at a news conference. “I get that there are others who have allowed 50% or 25% seating. That’s something I want to get to, there’s no doubt. And we think about it every day, and again, I push on the epidemiologists for the right answers here.”

Arwady said it’s possible the city could enter phase four at the same time as the rest of the state but more directly pointed to July 1.COVID-19 cases in Illinois by ZIP code: Search for your neighborhood »

Laying out Chicago’s coronavirus data, Arwady said the city’s caseload peaked in early May and has been on a decline since. The city would like to get to fewer than 100 new cases per day, she said.

Other possible changes include the reopening of museums and zoos “in a limited, careful kind of way,” Arwady said. And, social gatherings, currently capped at 10 people, could be allowed to have up to five times more guests, she said.

Last month, Lightfoot announced specific rules for the reopening of restaurants, child care facilities and some industries as part of phase three of Chicago’s reemergence from the coronavirus stay-at-home order.

Guidelines at child care facilities included the expectation that parents and employees wear facial coverings at all times with the requirement that children only be expected to do so outside their classrooms.

Restaurants, meanwhile, are called on to limit seating to no more than six people per table, limit gatherings to no more than 10 people and space tables 6 feet apart or take them out of commission if they can’t be moved.

Correction: A previous version of this story said Friday marked the first week without 100 deaths in a single day since officials reported 125 on April 16. The first seven-day stretch without a single daily death toll of 100 or more ended Thursday.