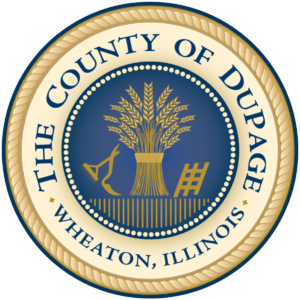 One decade after DuPage became the first county in Illinois to ban video gambling, the county board has repealed the prohibition.

The board voted 11-6 on Tuesday to lift the ban after a discussion about how it has affected more than two dozen liquor license holders, including bars and restaurants, in unincorporated areas.

In recent months, county officials heard from businesses and a Veterans of Foreign Wars post that said they needed video gambling machines to generate more revenue.

“Our unincorporated restaurants, bars, or other liquor license holders were at a disadvantage to their neighboring municipal establishments,” county board member Jim Zay said in a statement.

The Carol Stream Republican, who serves as vice chairman of the board, said there were instances where restaurants across the street from each other were held to different standards because of the ban.

Illinois legalized video gambling in 2009, but towns and counties were able to opt out. DuPage enacted its ban in August 2009 after officials cited possible social problems.

Under state law, unincorporated businesses that have a valid liquor license may apply for a video gambling license through the state. Each establishment may install up to six video gambling terminals at their facility.

DuPage’s 27 liquor license holders may be eligible to apply for a video gambling license, officials said. The county could gain roughly $275,000 a year in revenue, according to one estimate.