Editorial: You love your local businesses. Coronavirus is punishing them. 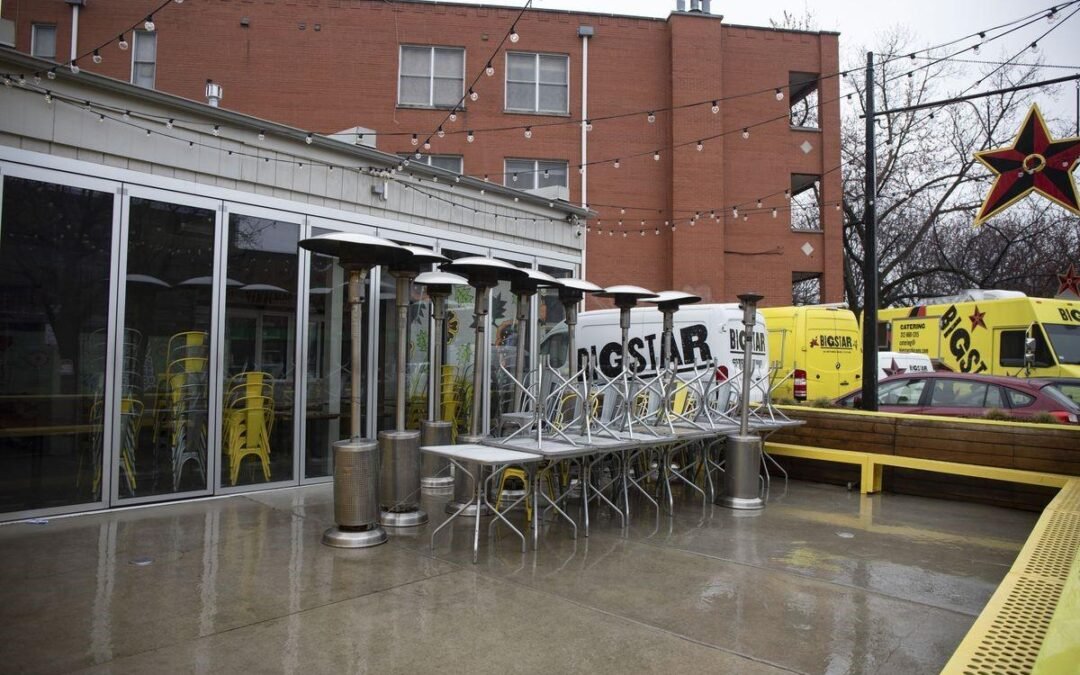 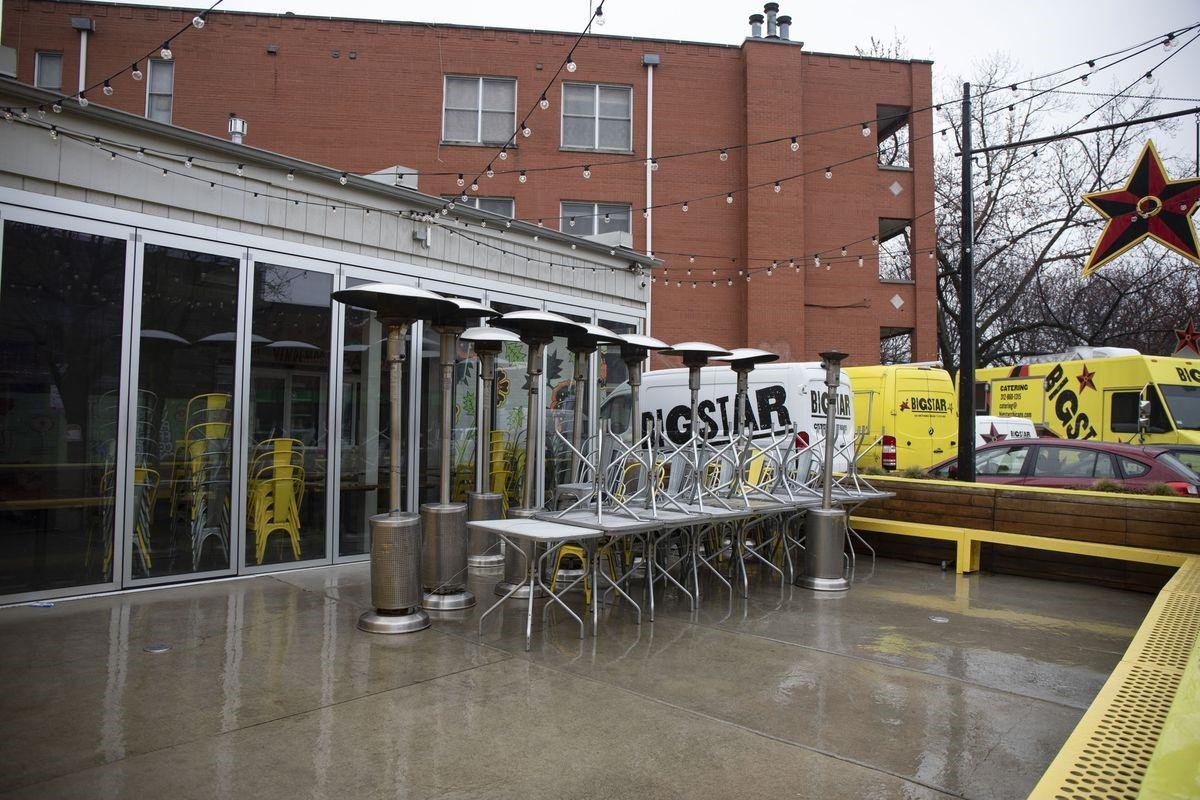 By late last week, Wall Street was showing signs of a rally. Against alarming unemployment figures, a short-term bump driven by a rise in oil prices was a welcome sliver of good news.

Look around your neighborhood, your community “downtown,” if one exists. The mom-and-pop jewelers, hardware stores, dry cleaners and restaurants — the establishments strained pre-coronavirus pandemic by online shopping and the competition of a virtual marketplace — are going to be in trouble. Some already are. Shutting down might have seemed like a temporary inconvenience when Gov. J.B. Pritzker ordered a sundown March 16 closing order for bars and restaurants statewide.

But the prospect of a monthslong snooze button on local economies means reality is settling in. Be prepared: Your neighborhood — the quality-of-life accouterment of a quaint retail corridor, the mechanic down the street, the day care center on the corner, the local pizza place — are in jeopardy of permanent closure if virus spread continues to jeopardize public health.

Here’s where local governments need to step in, even if for emotional support and advice to business owners. The federal government’s stimulus bill will be a life saver for some. But reviving local businesses where employees left, where they found other work or where there was no margin for revenue loss are micro block-by-block complications.

In Chicago that means aldermen with the resources of City Hall should be planning, all hands on deck, for the other end of this pandemic. Only local officials know, or should know, the dress shops and bakeries suffering through canceled weddings and First Communions. Aldermen know, or should know, the dentists and foot doctors with no patients to see. They know the shoe store operating on a shoestring.

Same with suburban and small-town government throughout Illinois. Local officials are best suited to identify problems and coordinate help. That can’t be on the federal government.

Business owners are doing their part. A.J. Castillo, owner of Americanos, a modern Mexican American restaurant and bar in Chicago’s Morgan Park neighborhood that opened in March 2018, is trying to ride out the uncertainty. “It’s been a roller coaster with lots of ups and downs,” he said of opening a restaurant, his family’s lifelong dream.

When Pritzker ordered all bars restaurants across Illinois to close their doors, “I was upset at first,” he said. “But as I’ve learned more about the virus, it seems like the right thing to do. There are always going to be forks in the road. That doesn’t scare me.”

To survive, Castillo laid off several employees and ramped-up pickup and delivery service. For a time, he marketed and sold premixed margarita bottles of freshly squeezed citrus and tequila that patrons could pick up with their food. It helped keep revenue flowing. But then liquor commission authorities intervened and objected to containers that weren’t sealed to regulation standards. He now is trying to devise a “kit” of ingredients that would meet the standards.

And yet, isn’t this a time government should be loosening restrictions, not tightening them?

“I think they should look at the full situation here,” Castillo said. In the meantime, he’ll continue to count on local support, which has been generous in sustaining carryout orders and including much-appreciated tips.

After 9/11, New York City and a devastated Manhattan rebounded slowly with a targeted approach to getting the city humming again. A 2004 study that measured the economic impact of 9/11 determined the city lost 143,000 jobs a month and $2.8 billion in revenue in the three months following the terrorist attack. Industries most impacted included finance, banking and insurance. Only intense coordination of resources ameliorated the devastation.

We can prioritize health care and safety while planning for an economic recovery. What outside-the-box proposals, preparedness measures, are underway to restart our economies and get paychecks flowing to families again?

It’s something city and state leaders should be vigorously planning too. Not later. Now.