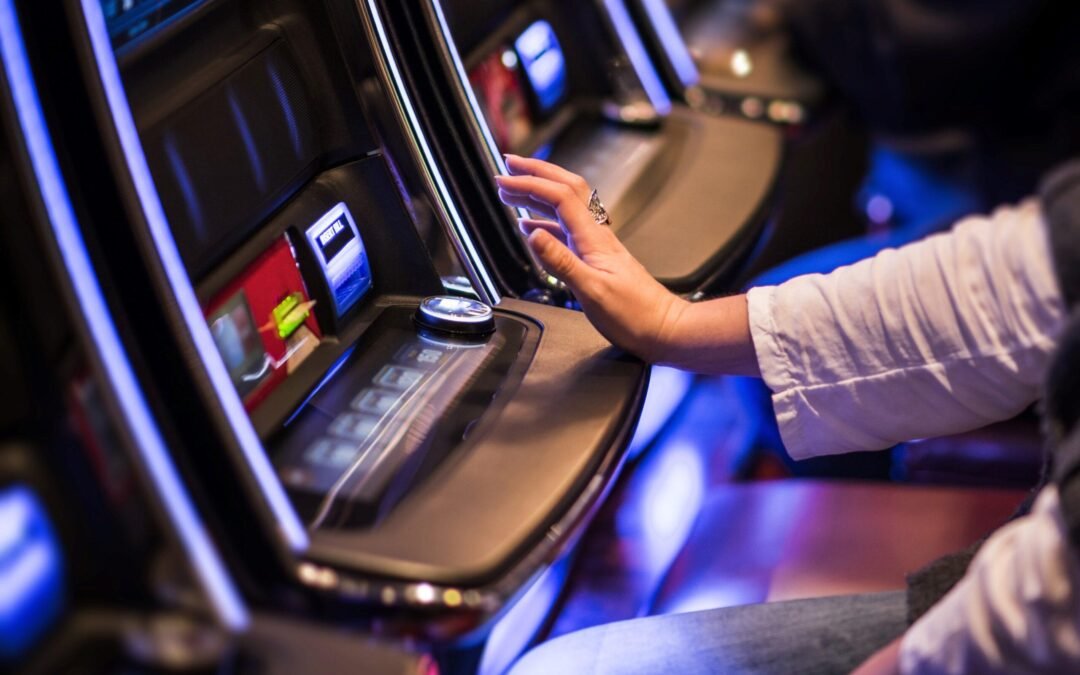 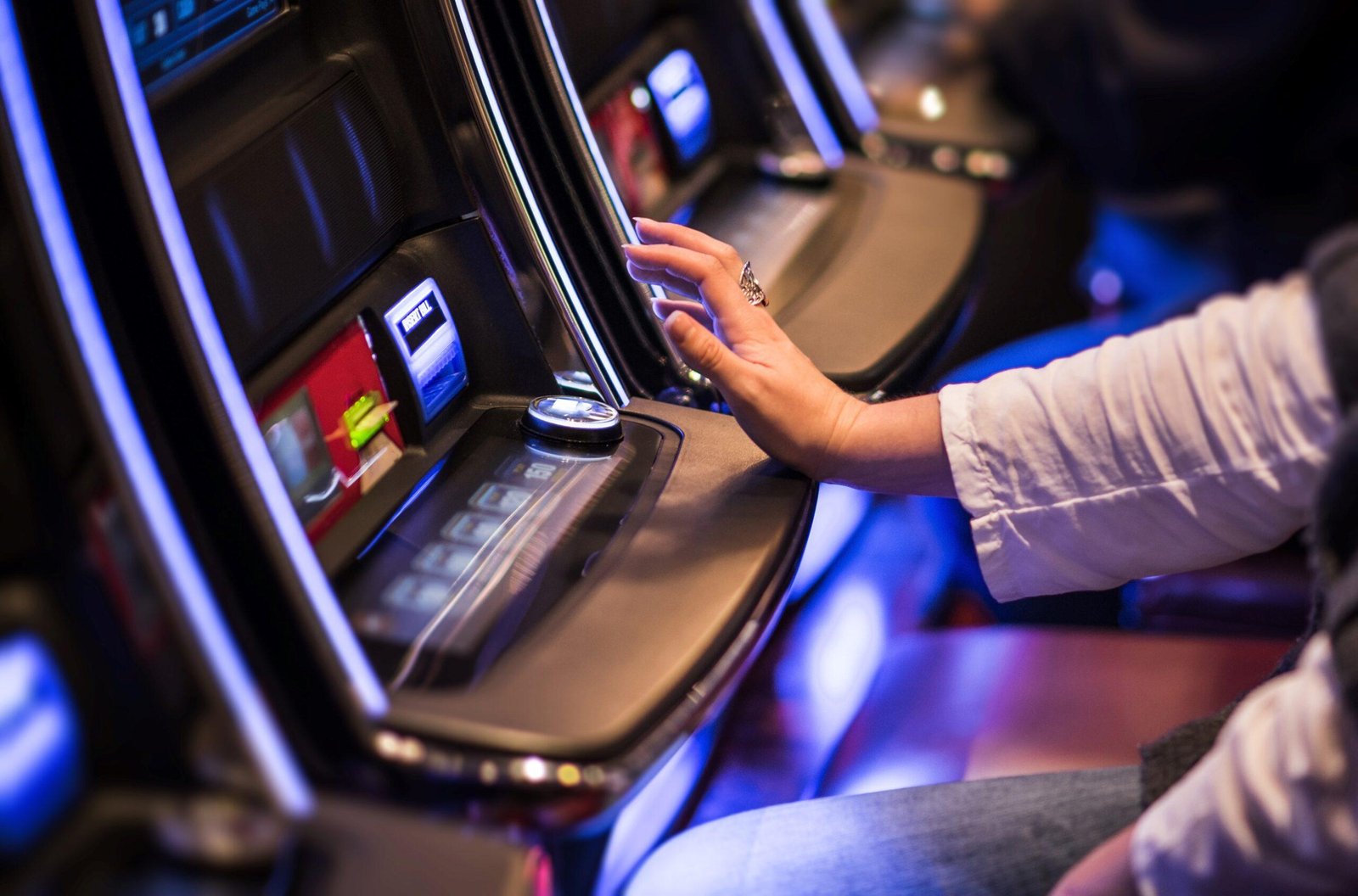 According to applicants from Laredo Hospitality group, they have been working with city staff on the proposal for Shelby’s at 2164 Plum Grove Rd. for over a year — before gaming cafe licenses were allowed in the city. Accessory gaming licenses were first added to the Rolling Meadows city code in 2018.

However, aldermen clashed about what businesses qualified for the licenses. This summer, the code was altered to allow for both accessory video gaming at bars and restaurants and up to five gaming cafe establishments. Additional rules outlined a 900-ft. minimum distance between cafes and limited where gaming cafes could open in the city.

Plans submitted by Laredo for the proposed Shelby’s include a gaming area with five machines, a dining area, a kitchen area, a food service counter and bathrooms. It would be located in the Plum Grove Center between Gus’ Diner and Plum Grove Family Dental, 922-ft. from the nearest gaming cafe, Sally’s, at 1913 Plum Grove Rd.

According to the documents, the applicant plans to meet most requirements in the code, including offering from-scratch food items.

One variance was requested so the business could keep a dumpster rather than an enclosed trash area, as other businesses in the mall do not have trash enclosures.

City staff recommended that planning commissioners recommend approval of the application to city council, citing long-standing vacancies in the mall. In addition to the 2164 Plum Grove storefront, two others in the shopping center are currently vacant, staff said.

If commissioners agree to recommend the proposal, it would still need to be approved by the City Council before developers could work to open the cafe.