Freeport mayor says restaurants can open for indoor dining, but some owners are wary 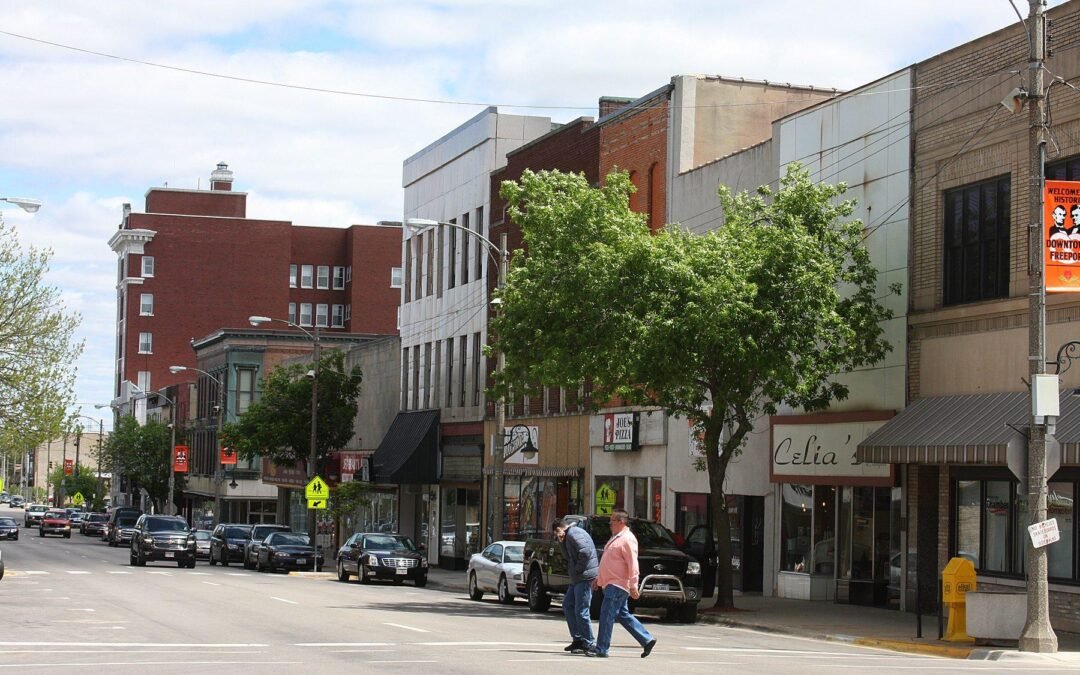 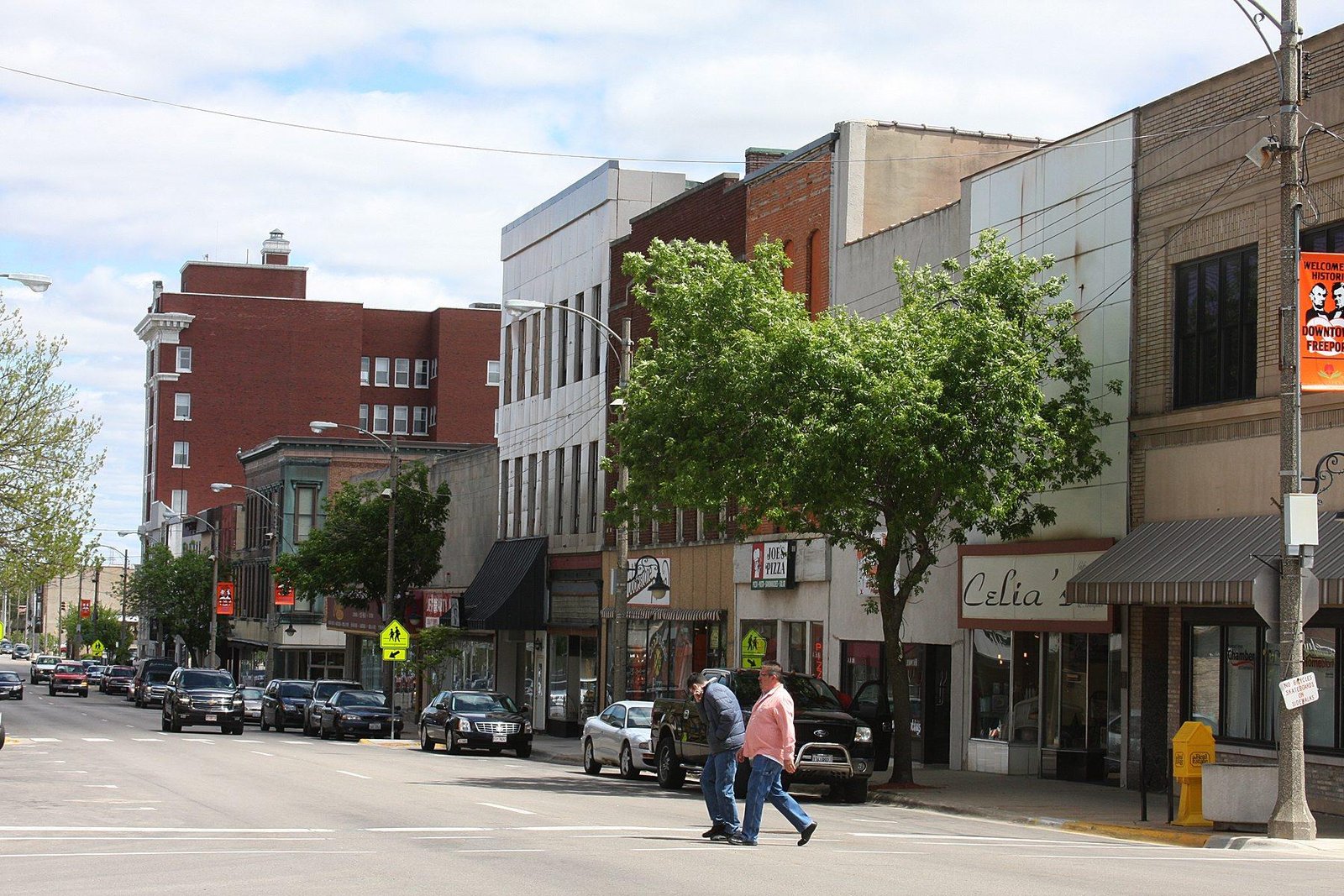 While some businesses are following the new guidelines, others plan to wait it out until Phase 4.

“We decided not to because we didn’t want to take a chance losing our state liquor license and our state gaming license,” explained Michelle Magee, the owner of Logan’s Bar and Grill.

Freeport Mayor Jodi Miller says the guidelines are designed to keep people healthy while allowing business owners to choose for themselves whether or not they want to re-open.

Some small business owners are frustrated watching customers cross the border to Wisconsin.

“With Wisconsin being open, this community is losing lots and lots of money just moments from here. You can get in your car and drive 20 minutes and can order any type of food, sit anyplace you want, you can do anything you desire that you should be able to do in our own communities and be just as safe,” the mayor added.

Magee says some customers are urging her to re-open for indoor seating but she’s asking them to wait just a little bit longer.

“We’re just kind of encouraging them that ‘hey, we’re following the rules, we’ve made it this long.’ We’ve been doing outside dining, you’ve been supporting us with that, so just stick with us a little longer because we’re almost there,” Magee added.

Other businesses, including Classic Cinemas Lindo Movie Theatre and 4Seasons Bowling Center say they are planning to wait until Phase 4 to re-open as well.