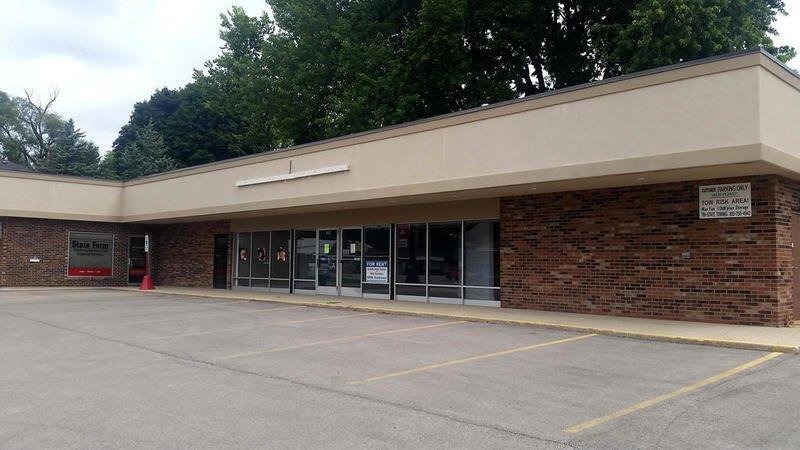 During its regular meeting, the DeKalb City Council voted unanimously, 7-0, to grant Coppens’ proposed video gambling café, Maisy’s, a special-use permit and allow it to move into the vacant storefront at 850-852 S. Fourth St., DeKalb. Alderman David Jacobson had recused himself from the vote.

The decision was not without dissenters within the community. The establishment will sell alcohol and provide gambling services in close proximity to several educational facilities. Former Mayor Bessie Chronopoulos expressed her displeasure with the proposal prior to the vote.

“This is not a good fit for that area,” Chronopoulos said. “Maybe it’s time for the council to put a moratorium on video gaming establishments.”

A few on the council seemed to agree with Chronopoulos’ assessment, but not with her conclusion.

“I’m not thrilled about this project, but in good conscience, I can’t vote against it,” said Ward 5 Alderman Kate Noreko.

“Twin Tavern is closer to Lincoln School than [Maisy’s] will be to the schools over there. I see no reason not to move forward,” added Ward 2 Alderman Bill Finucane.

For his part, Coppens agreed to the current ordinance’s strict regulation of his business’ operation, including consenting to fence his dumpster in so it isn’t visible to children passing by, hold off on selling alcohol until after 10 a.m. and keep advertising minimal, with a maximum of 40 percent of each window pane usable for ads.

Fagan introduced an additional amendment which would ban any additional signage, temporary or permanent, which mentions alcohol or gambling. The amendment passed 4-3, with Mayor Jerry Smith and Aldermen Finucane and Anthony Faivre, of Ward 7, dissenting. Faivre said that it wasn’t fair to Coppens to introduce further restrictions at this juncture.

“Let’s put that [amendment] up front [in the future], so that we can have that discussion prior to any investment,” Faivre said.

Mayor Smith suggested that a future Committee of the Whole should be held to discuss the ordinances addressing signage, and their lax enforcement.

With the proposal passing unanimously, the council voted—also unanimously— to waive a second hearing on the issue.