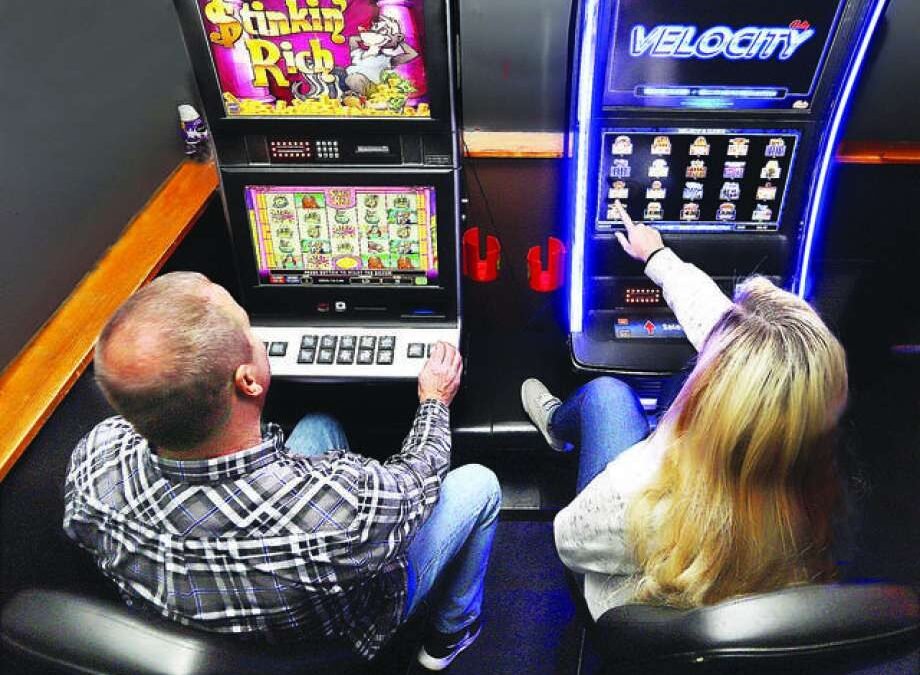 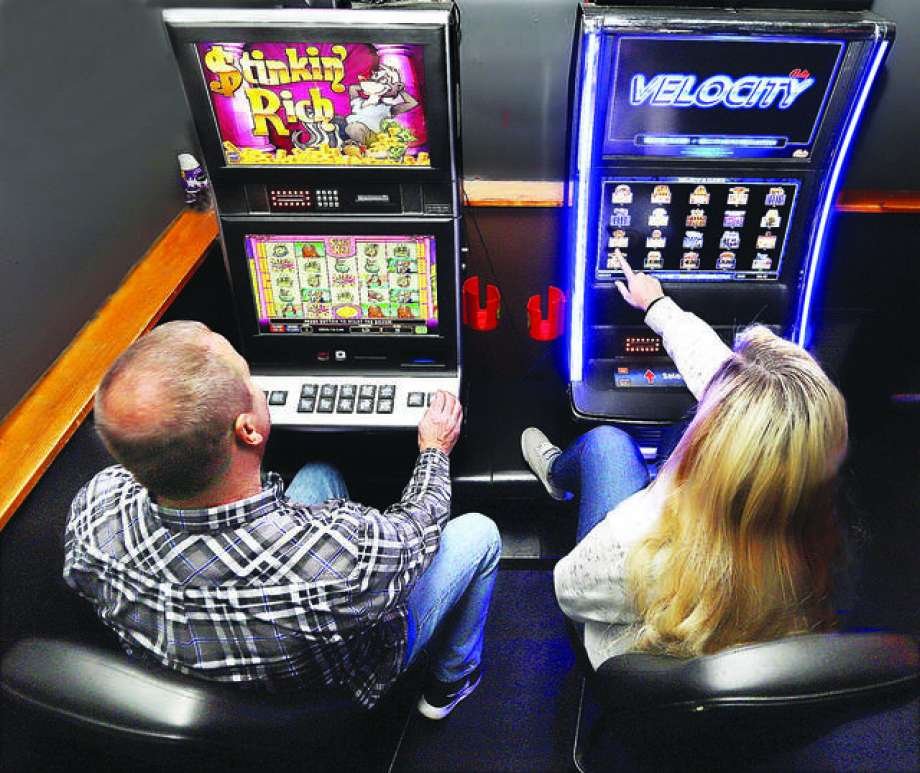 In a 5-1 vote, the Glen Carbon Board of Trustees voted to pass an ordinance to allow video gaming Tuesday by repealing an ordinance from November 2012 that banned the practice.

“For several reasons, I think we should continue to ban video gaming,” Williams said before the vote. “Video gaming would help some businesses but inevitably hurt other businesses because every dollar spent on video gaming is one less dollar not spent on Glen Carbon businesses.”

The coronavirus pandemic has forced municipalities that did not earlier approve video gaming, also known as video gambling, to take another look at it this year. Edwardsville will take up video gaming for two fraternal organizations, The Fraternal Order of Moose Lodge and American Legion Post #199, on Nov. 3, with a provision to review the activity next fall before deciding whether to expand or repeal it. Maryville is also considering the issue. Ninety percent of Illinois municipalities allow the activity.https://4736171d21c067be713a8a5f961a37b1.safeframe.googlesyndication.com/safeframe/1-0-37/html/container.html

There were approximately 12 minutes of discussion before the vote, beginning with Mayor Robert Jackstadt.

“At our Sept. 22 board meeting, held at Cassens Elementary School, we had on the agenda as a discussion item, the possibility of legalizing video gaming,” he said. “According to my memory, one trustee voiced concerns about legalizing it, two trustees said they would probably be in favor of it and three trustees said they would be open-minded about video gaming and would like to study the issues involved before voting.”

Jackstadt said no trustees are bound by their prior comments.

“While I certainly have been comfortable with the board’s previous decisions to ban video gaming, I believe the current situation and circumstances support lifting the ban in Glen Carbon. Small restaurant and bar owners need potential alternative revenue sources during these uncertain economic times.”

“Our small businesses are currently struggling and those struggles may not disappear quickly once a vaccine appears,” he said. He also said the move would also benefit American Legion #435 on Main Street and allow it to stabilize its economic situation.

“I also believe we should level the playing field for our local commercial and retail property owners since video gaming is legal in Illinois and you can gamble on the internet,” Jackstadt said. He pointed out that residents can visit Troy, Pontoon Beach and Collinsville, plus other places in the county to enjoy video gaming.

He said village retail properties cannot lease or sell their properties if their business wants to include video gaming, indirectly limiting the value and marketability of those properties.

He asked the trustees to remember that the board voted to ban adult-use cannabis a year ago, depriving the village of another legal, potential revenue stream and possibly diverting new customers to municipalities where cannabis is legal.

“Personally, I do not gamble,” Jackstadt said. “I may be wrong but I believe there are folks that gamble as a form of recreation and they do so in a reasonably fiscally responsible manner.

“Not all people that enjoy an alcoholic beverage are alcoholics. While cigarettes and alcohol are addicting, both can be abused and are unhealthy, yet both are legally sold in Illinois.”

And they are legally sold within the village. Jackstadt then asked his trustees to give their opinions.

“It also has the potential to change the character and landscape of our village,” she said, comparing it to Alton, where she said there are storefronts that read, “Video Gaming/Slots.” She went on to say that a player would have to lose $20 for the village to get $1. She said that frequently, video gaming attracts people who can least afford to lose.

“Our village should not be complicit in a business that preys on the vulnerable,” she said. She predicted the pandemic will ease and if the village approves this ordinance, it will be a loser for years to come.

Trustees Ben Maliszewski and Walt Harris voted in favor of video gaming but Maliszewski wants to see a video gaming process put into place before any licenses are issued. He noted that while the village would receive a small portion of the funds from each machine, it is the business that receives the majority of the revenue from licensing fees, etc. No revenue specifics were mentioned in the ordinance. Maliszewski described it as a win-win for businesses such as the American Legion or Old Towne Tavern.

Trustee Bob Marcus is in favor of it, but he wants sign restrictions placed in the ordinance to avoid neon or oversized signs. Standalone video gaming establishments should be avoided he said, unlike restaurants and bars.

Trustees Susan Jensen and Mark Foley agreed with the idea but Foley echoed Marcus about the sign regulations and pointed out two establishments in the village would not be able to participate due to proximity to a parish and an elementary school.

Interim Village Attorney Matthew Kelley agreed that the village can control signage for video gaming but since the village is non-home rule, “we’re going to live and die by the state’s regulatory scheme.” Kelley added that video gaming at standalone locations, such as a barbershop, would depend on that business having a liquor license.

The next board of trustees meeting will be Nov. 10 at 7 p.m. at village hall, 151 N. Main St., and streamed on the village’s Facebook page.