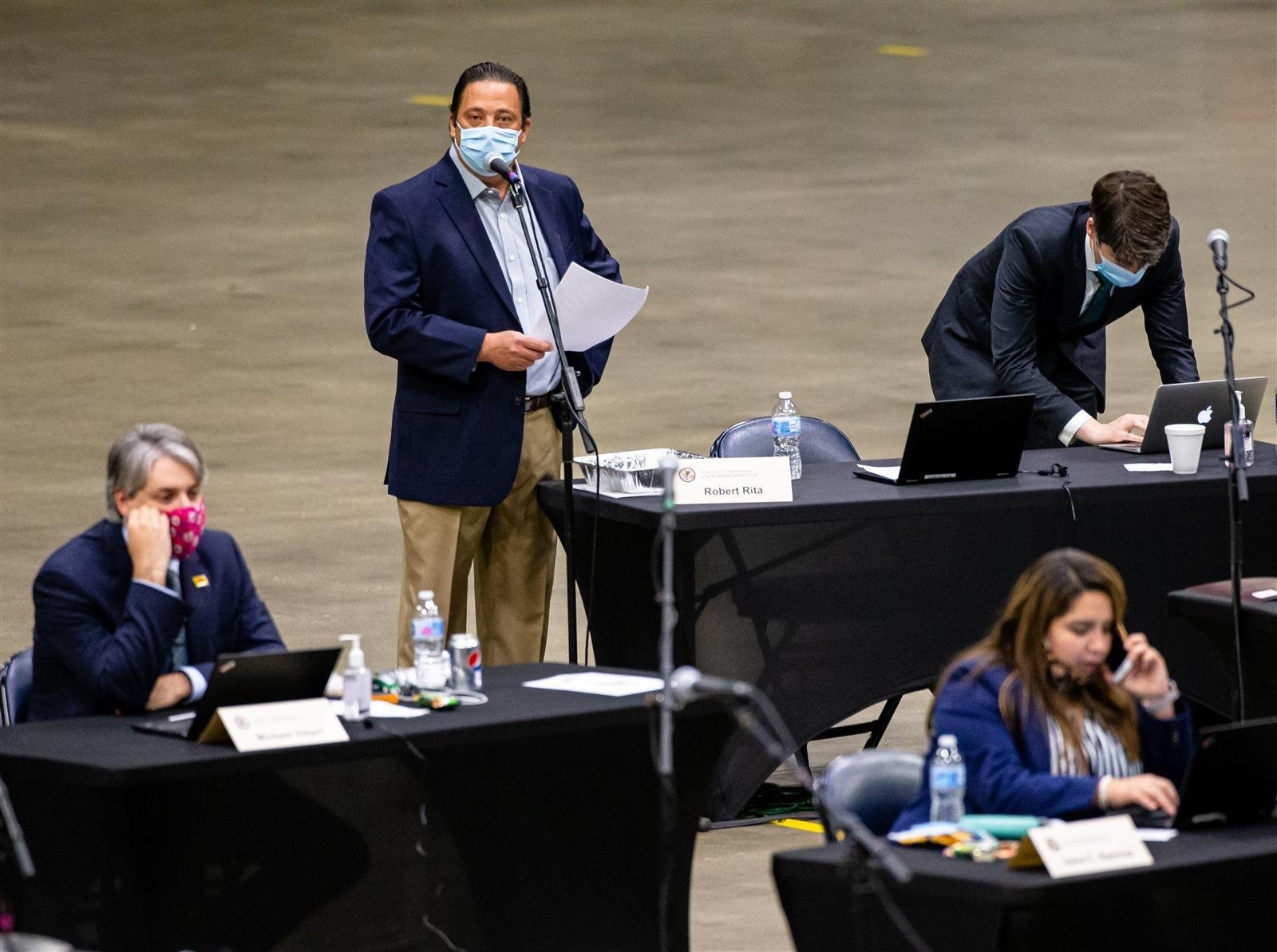 The Illinois House on Saturday approved adjustments to the tax framework of an expected Chicago casino because its success benefits the whole state, lawmakers from both parties said.

The bill was expected to be approved by the Senate as early as Saturday night after a strong 77-32 roll call in the House. If passed it would head to Gov. JB Pritzker, who is a supporter of the measure and told reporters Thursday he “encouraged” representatives and senators to ensure the bill’s success.

Legislators approved a comprehensive gambling expansion last spring. But a feasibility study performed that summer concluded a Chicago casino would not be viable under the tax structure originally passed.

Changes were meant to “make this work for Chicago,” House sponsor Rep. Bob Rita, D-Blue Island, said on the floor before the vote.

They also were designed to bring jobs to and stimulate the economy for the rest of Illinois through the “historic” capital infrastructure law also passed last year, Democratic Rep. Jay Hoffman, of Swansea, said.

“Regardless of where you are in the state, this money is going to go toward projects in your area,” he said. “The revenues from the Chicago casino and other casinos as well as other changes that have been made are going to allow us to come out of this pandemic to create jobs, economic development and put people back to work.”

Under the gambling expansion bill enacted last year, lawmakers authorized six more land-based casinos, including one in Chicago. However, according to the bill, in addition to the taxes and fees that all casinos pay, the Chicago casino would be required to pay an additional 33.3 percent “privilege tax.”

That would bring the effective tax rate on a Chicago casino to roughly 72 percent, the report stated.

The tax structure would now be graduated — the more money a casino makes, the more it will have to pay in city and state taxes.

The measure also extends the licensing process for a casino in Danville, and requires the Department of Agriculture to purchase at least one video gambling terminal to be installed at state fairgrounds in Springfield and Du Quoin.

The General Assembly was in extended special session Saturday, the fourth day of its first time in Springfield since March 5. It was unclear Saturday evening if session would need to extend into Sunday.