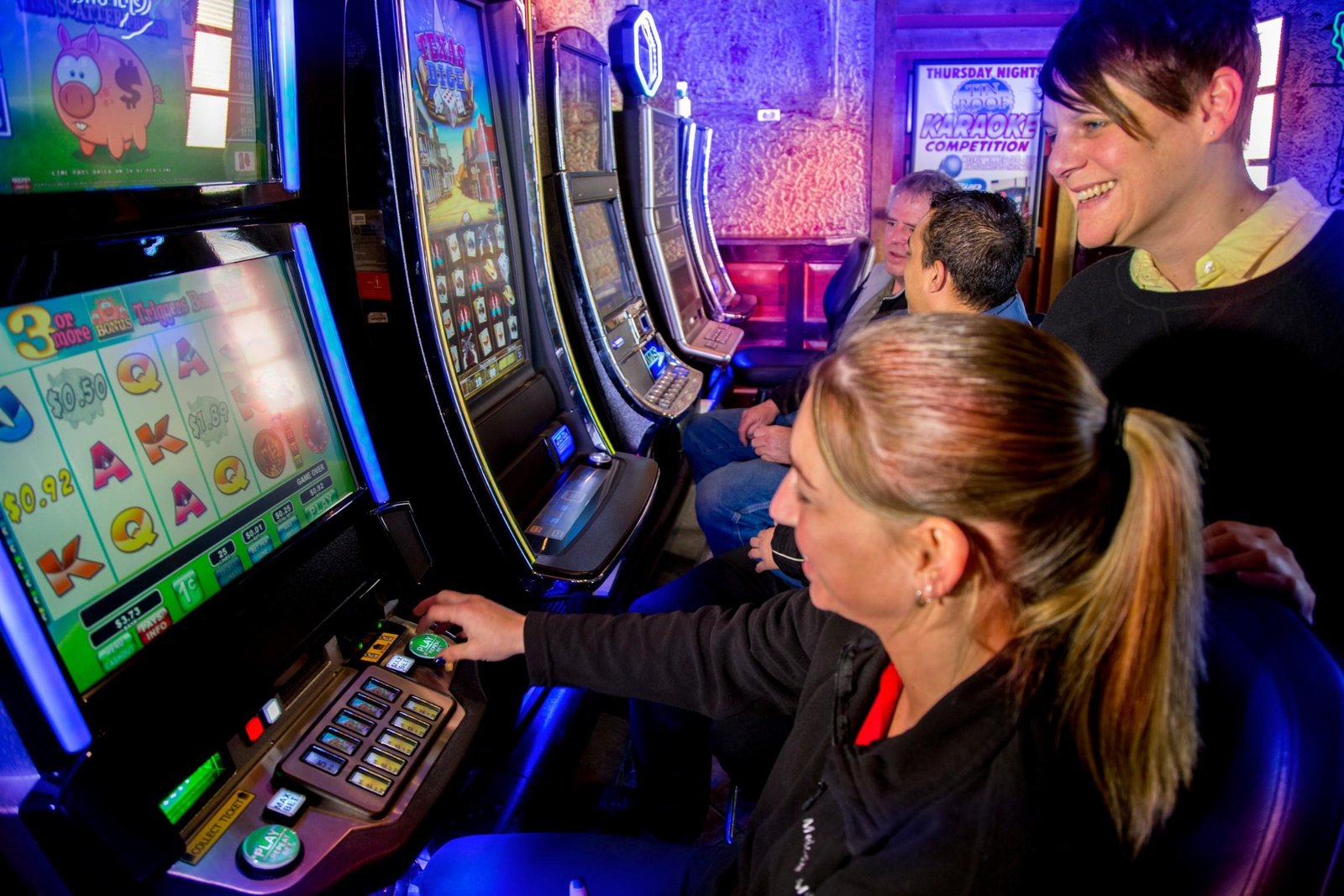 It has been seven days since Illinois casinos and gaming facilities reopened with restrictions on July 1st.

Maxamillion’s is a local gaming parlor that has adapted to the new state guidelines.

The staff at Maxamillion’s in Quincy is working to ensure customers remain safe as they return to gaming machines.

“This has been a rough year for everyone, so to get out and have some fun and just kind of get away from all the negative news between the protests and the COVID it’s just kind of nice to have a release I guess,” said Freiburg.

Freiburg said customers and employees are both happy the wait is over.

Employee, Mary Thomas, said she’s been busier than ever since the reopening, making sure every game machine is cleaned after use.

“When they want to rotate and play musical chairs. They jump here and jump there…five minutes on one then you gotta get up and you gotta wash it down and make sure it’s sanitized,” said Thomas.

Plastic dividers are used between machines at some smaller locations.

“It’s not really any surprise. I mean it’s everything that’s been going on that’s already been going on so it’s nothing that is completely out of the ordinary,” said Maxamillion’s Chief Operating Officer Leslie Grave.

From an economic standpoint, gaming means more than just having fun.

“Gaming is a new form of tax revenue they didn’t have 5 years ago. As it continues to grow the number and the tax for the city is significant,” said Freiburg.

The lack of gaming turned into a significant loss for the city during Illinois’ stay at home order.