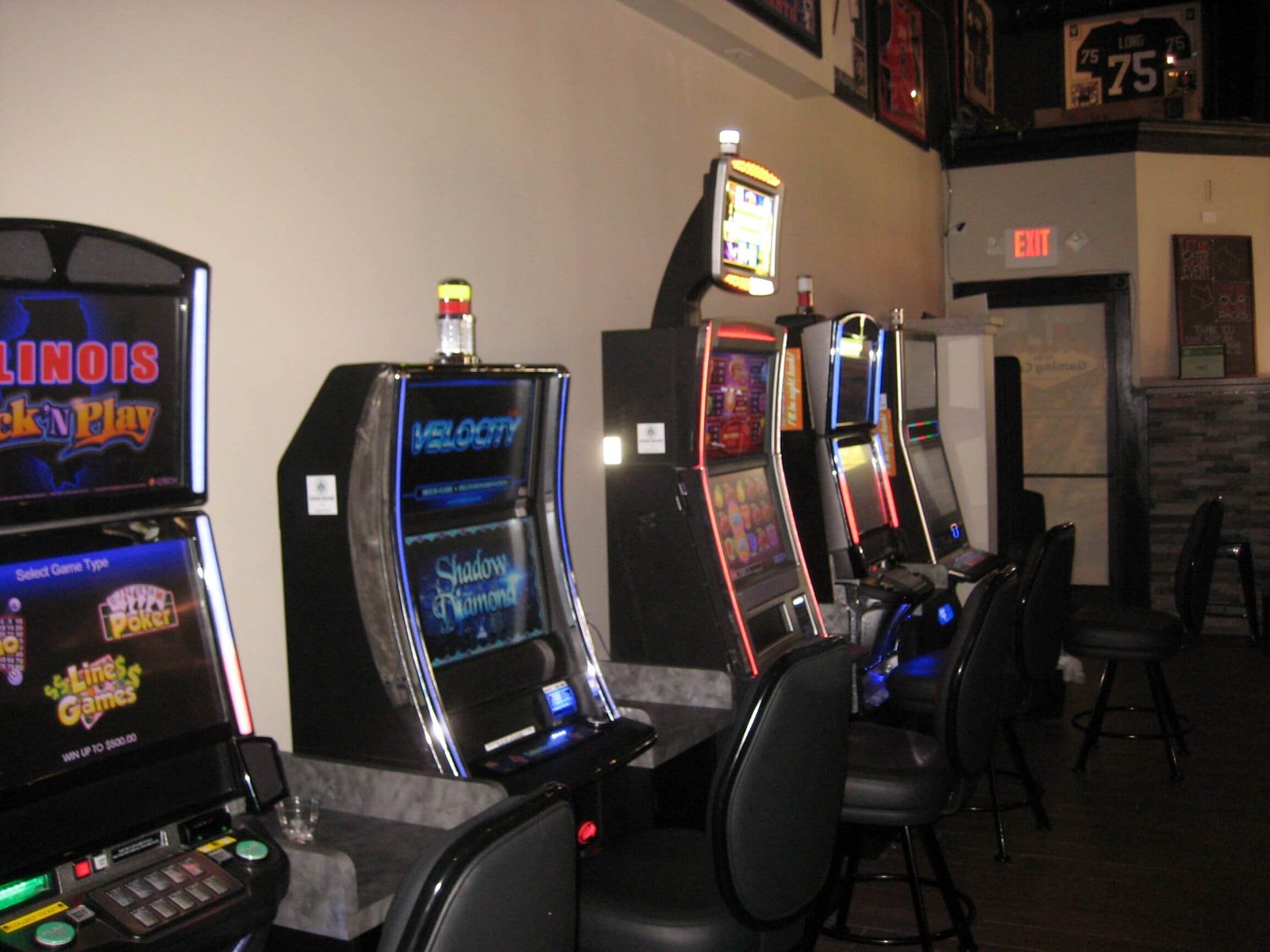 When Illinois passed sweeping legislation last year to expand gambling in the state, it was envisioned as a way to generate increased tax revenue.

But the COVID-19 pandemic has led to a much different result, with gambling tax revenue down by 13.4% for the first full year under the new law.

The state’s gambling tax revenue fell by nearly $200 million to $1.2 billion for fiscal year 2020, which ended June 30. Everything from horse racing to bingo took a hit, according to an annual wagering report by the state.

Illinois was on pace for a modest annual increase in tax revenues until gambling operators were shut down in mid-March, said Eric Noggle, a senior analyst with the state’s Commission on Government Forecasting and Accountability who co-authored the study.

“We were seeing increasing revenues, and then everything just kind of stopped,” Noggle said.

The state’s 10 casinos and thousands of video gaming locations were closed March 16 as the COVID-19 pandemic prompted a statewide stay-at-home order for everything but essential businesses. The gambling venues were allowed to reopen with capacity limits July 1.

Casino revenues in Illinois peaked at $1.98 billion in 2007, and have been declining steadily since the state allowed video gaming terminals at bars, restaurants and truck stops in 2012.

The growth of video gaming — there are now more than 36,000 terminals across the state — has both offset and contributed to the decline in casino revenue, Noggle said. But that didn’t help in the spring when video terminals were disabled and many of the businesses that housed them shut down by the state.

The Illinois Lottery had sales of $2.8 billion, down $173 million or 5.8%, from last year. It was the worst decline since the early days of the lottery in the late 1970s.

Expectations going into 2020 were high as Illinois began implementing the biggest change in the gambling landscape since approving riverboat casinos in 1990.

The gambling expansion bill, signed into law by Gov. J.B. Pritzker in June 2019, opened the door to everything from sports betting to racinos at horse racing tracks, and provided for six new casino licenses across the state.

Applicants are vying for new casino licenses in Waukegan, the south suburbs, Rockford, Danville and Williamson County in southern Illinois.

Plans for a Chicago casino with up to 4,000 gaming positions — twice the amount allowed at other Illinois casinos — were delayed after a 2019 study determined a 33.3% city gambling tax was too “onerous” to attract developers. The state approved a revised tax structure for the Chicago casino in June.

In August, Mayor Lori Lightfoot put out a request for proposals to build Chicago’s first casino, but there is no deadline for the city to submit applications to the state, Gaming Board spokesman Joe Miller said.

The state has until Oct. 28 to award the other casino licenses — 12 months from the application submission deadline — but can extend that time period with a “written explanation” to the applicants, Miller said.

Once approved, casino operators will be allowed to open in temporary facilities for two years while building permanent locations.

Sports wagering got off to a rough start when Rivers Casino launched its BetRivers sportsbook in March, only to shut it down one week later as the COVID-19 pandemic hit.

In July, the first full month of sports betting in Illinois, Rivers Casino and the Argosy Casino Alton generated more than $52.5 million in wagers, according to the Illinois Gaming Board. The adjusted gross revenue — the amount the sportsbooks keep after winnings are paid — totaled $3.6 million.

Since then, a number of online and retail sportsbooks have opened, including Grand Victoria in Elgin, the Hollywood casinos in Joliet and Aurora, the Par-A-Dice in East Peoria, and Hawthorne Race Course in Stickney, the state’s first racino.

In August, sports betting generated $139.3 million in wagers, according to the Gaming Board. The adjusted gross revenue totaled $6.9 million.

The state gets 15% of the adjusted gross revenue for sports betting in taxes, which amounted to about $1.6 million through the first two months of activity, according to the Gaming Board.

Noggle said sports betting will likely produce “a little extra income” for the state, but he sees more potential tax revenue in fiscal year 2021 from the expansion of gaming positions at casinos and other venues across the state.

“I would expect to see a huge increase, assuming that you don’t have big shutdowns and people are able to go to video gaming parlors from here on out,” Noggle said.