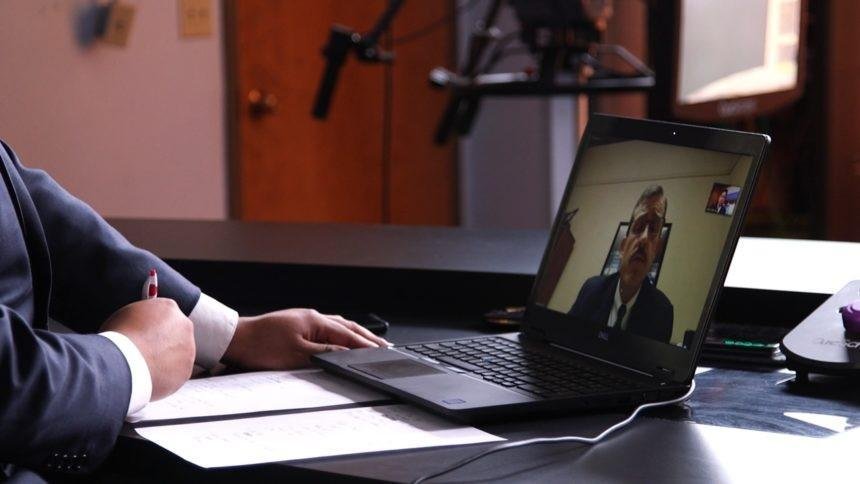 (WSIL) — A group of Southern Illinois mayors came together Tuesday to discuss the impact COVID-19 has had on local communities.

The discussion began with a question on how the disease has affected local commerce. The mayors agreed that a 20% hit of revenue was likely by the summer, but Carterville Mayor Brad Robinson believes his town could see double the loss.

“I’m looking at the possibility of a 40% decrease,” Robinson said. “We’re more service-oriented as far as our business community.”

Marion Mayor Mike Absher believes local leaders won’t know the true extent of the damage caused by the pandemic until July. He says the state needs to provide more of a ‘heads-up’ so cities can prepare.

“I would not want to be making long-term decisions on our employment base with a lack of information,” Absher said.

Absher says the city furloughed 43 employees that were deemed non-essential. All the employees, Absher says, still have their benefits covered.

Mayors from the four other cities in the discussion have not furloughed employees, but that option remains in play.

“We don’t anticipate any furloughs,” Herrin Mayor Steve Frattini said. “We’re down to basic and bare staffing as it is.”

Carbondale Mayor Mike Henry says the city’s loss of tax revenue is amplified by the absence of SIU students. He’s also waiting on federal funds from the CARES Act that was signed into law last month.

“Still waiting to figure out exactly what it’s going to be and what the amounts are going to be,” Henry said.

The Murphysboro city council is holding a meeting Tuesday night to discuss a relief fund for businesses, according to Mayor Will Stephens. The council is considering using $38,000 from a business fund to help reimburse city businesses.

Stephens adds the city is losing roughly $10,000 a month from lost video gaming revenue. He hopes the pandemic will end soon. “When this is all said and done we’re going to have one hell of a party.”