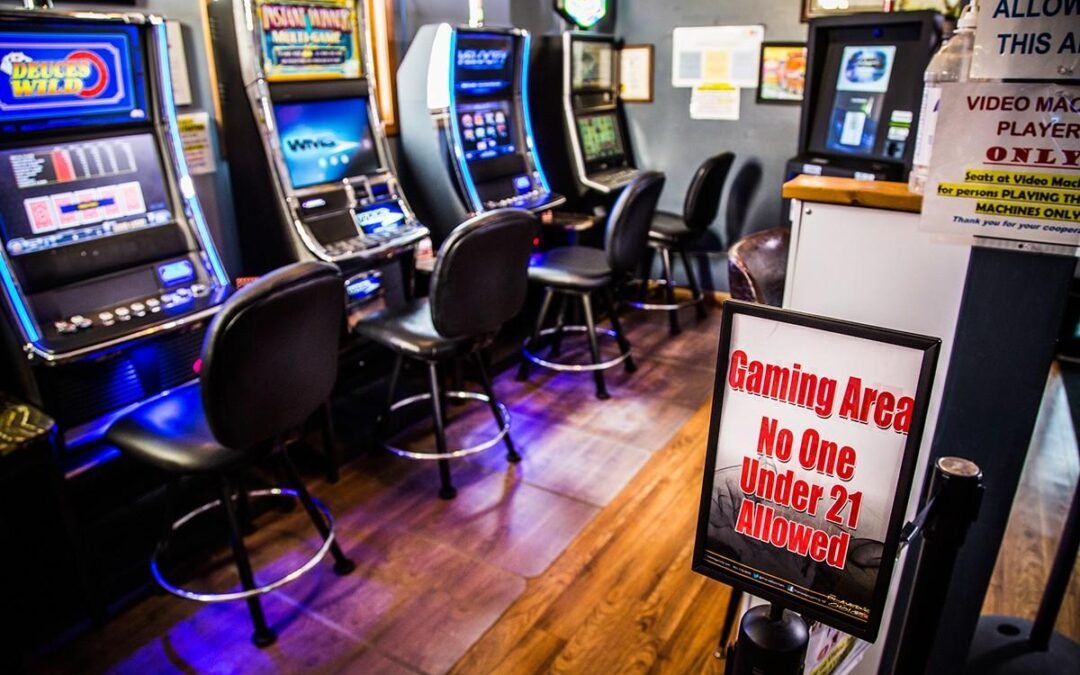 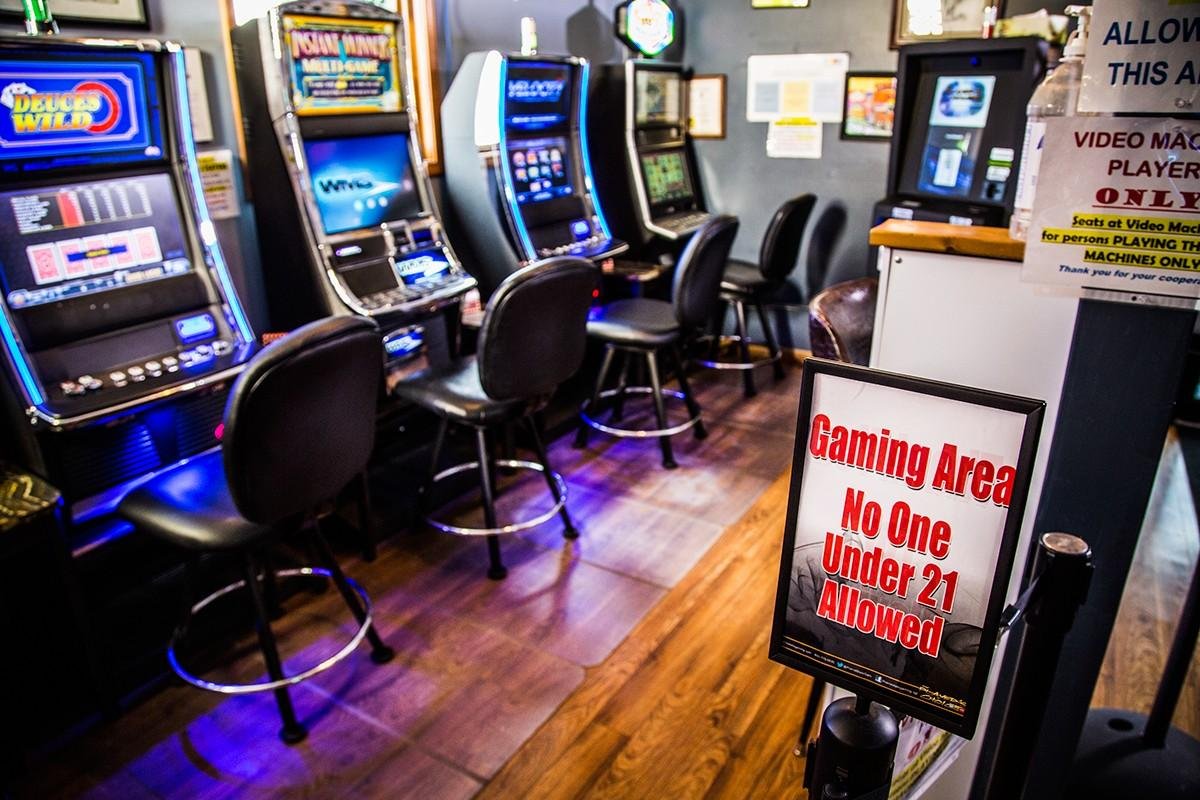 Champaign is expecting to see significant declines in major revenues, such as the video gaming tax, averaging a 41% drop.

That’s the second-biggest drop in revenue, right behind hotel tax.

Cities all over Central Illinois are having to reflect on the damage done and make changes to their city budgets.

Gaming was put on hold statewide for the duration of Gov. JB Pritzker’s stay-at-home order from March through June.

“It is one of our smaller revenues,” said City of Champaign Financial Services Manager/Budget Officer Kouzmanoff. “We did want to highlight it because it was one being impacted by COVID-19.”

A total of 14.7% of the state tax from gaming goes to local municipalities.

According to the Illinois Gaming Board, $39 million was played in Sangamon County between March and August.

Champaign has 57 gaming establishments in the jurisdiction.

They brought in more than $58 million since the beginning of the pandemic, earning $243,000 in municipality taxes that the city sees.Major revenues decline, including video gaming taxVolume 90% WICD

“The 41% represents the full fiscal year average,” Kouzmanoff said. “Because we weren’t going to receive any revenue in July and August, it kind of pulle down that average.”

But April, May, and June were at a standstill, with no revenue from the games.

“Basically three months with no revenue collected, so that impacts when you look at overall revenues for the year,” Kouzmanoff said.

In July and August, gaming picked back up in the state of Illinois, with over $2 billion played, but the three months at a standstill set the state back in funds.

“We kind of anticipated a small growth of people feeling more comfortable going back out and going to gaming establishments,” Kouzmanoff said.

Cities seeing the loss of revenue will make changes to their fiscal year budget based on these losses.

“November or December, we will start updating the forecast based on our new revenue numbers,” Kouzmanoff said.

Gaming arcades we spoke with said they have seen an increase in people through their doors.

Financial departments will be forecasting the new changes in the coming months.