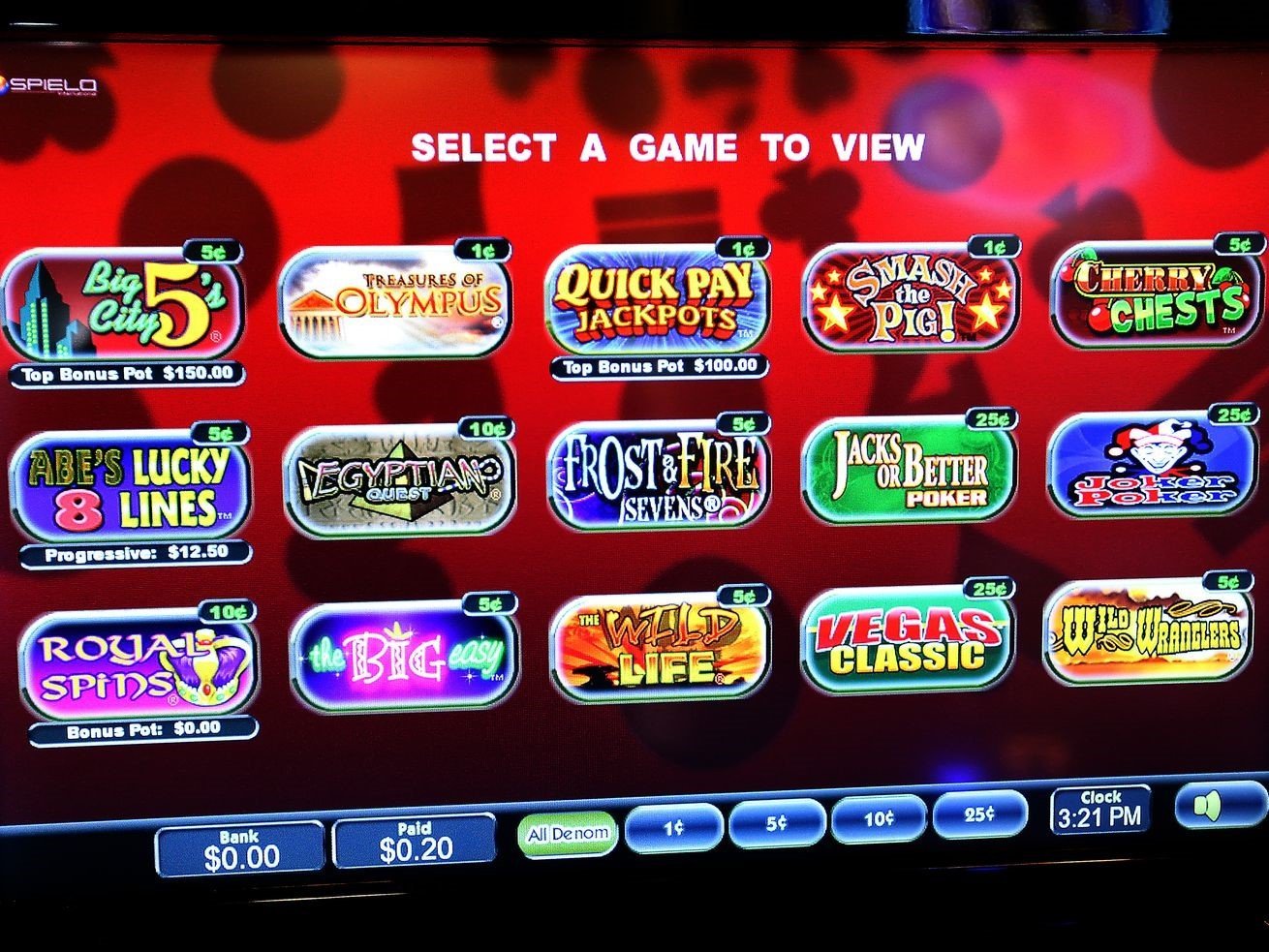 Chicago would legalize video gaming to shrink or eliminate a $94 million property tax increase, under a plan proposed by a powerful mayoral ally on Monday — but promptly dismissed by Mayor Lori Lightfoot.

But that didn’t stop the mayor’s forces from shunting O’Shea’s video gaming idea — and a slew of other budget amendments proposed by progressive aldermen — to the Rules Committee, the traditional burial ground for legislation the mayor opposes.

O’Shea is searching for an alternative to the $94 million property tax increase that would be followed by annual increases tied to the cost of living.

He also wants to help bars and restaurants fighting for survival find a way to attract more customers after they are finally allowed to open again to indoor patrons.

“”They’ve already been through eight months of hell. And I think we’re headed for another several months to a year. This could be a significant revenue generator. This legislation would allow up to two machines for each establishment,” O’Shea said.

“We could put a sunset date on this so as not to conflict or compete with a major casino. Or we could establish boundaries — a perimeter, if you will — within ‘X’ amount of distance of a casino in the future.”

Lightfoot was asked whether she had anything to do with the decision to send O’Shea’s video gaming ordinance to the Rules Committee.

“No, I did not. Some aldermen felt very strongly about that,” the mayor said.

After “decades of futility,” Lightfoot noted Chicago finally has a casino license along with the revised tax structure needed to attract developers. She doesn’t want to do anything to mess it up at a “very fragile time in the casino industry.”

“I have a great deal of respect for Alderman O’Shea and work with him on a number of different issues. But what we’ve heard from the casino industry is they are very reluctant to go into a market where there is already some form of gaming. That is my concern about” video gaming terminals, the mayor said.

“We are better served by moving through the casino process as quickly as we can to get a casino license, maybe stand up a temporary casino, and then move to a full-time casino. I’m very concerned about doing anything that has the potential to chill the market, as we have been informed by many of the people that are looking at Chicago as a possibility.”

The Rules Committee was also the burial ground Monday for a host of other ideas from progressive aldermen:

• A $16-a-month employee head tax on Amazon and other “logistics” operators with more than 50 employees.

• A plan to have mental health professionals respond to calls from people suffering from mental health issues without police officers.

• Allowing a handful of tax-increment-financing districts to “sunset,” or expire.

“To turn to folks that are devastated during this pandemic and ask them to pay more property taxes when they have been paying more and more every single year, to me is totally unacceptable. It’s going to cause more harm in our communities,” he said.

“Avoiding that property tax increase and either drawing upon our rainy day fund and looking to replenish that over the next several years or looking to other revenue sources like the ones that have been introduced by myself and others is going to be critical.”

Shunting all the alternatives off to the Rules Committee means none of them will get a hearing before next week’s final budget vote.