Midwest Governors Announce Plan to Coordinate on Reopening of Economy 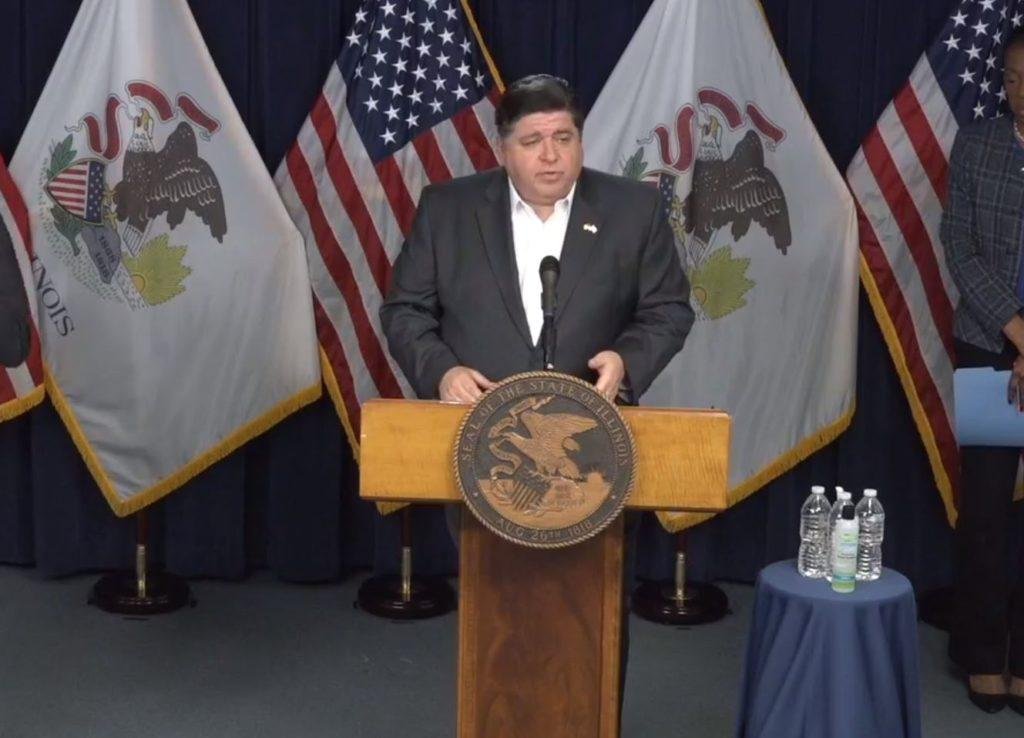 Governors in seven Midwest states, including Illinois, have announced a plan to work together on reopening the regional economy when the coronavirus pandemic begins to subside.

“We are doing everything we can to protect the people of our states and slow the spread of COVID-19, and we are eager to work together to mitigate the economic crisis this virus has caused in our region,” the group said in a joint statement. “Here in the Midwest, we are bound by our commitment to our people and the community. We recognize that our economies are all reliant on each other, and we must work together to safely reopen them so hardworking people can get back to work and businesses can get back on their feet.”

Illinois Gov. J.B. Pritzker had indicated such a partnership was in the works after governors in other parts of the U.S. made similar announcements.

“I began this conversation really late last week with some of the East Coast governors, and then over the last few days with my counterparts in Midwest states surrounding us,” Pritzker said during his daily coronavirus briefing Tuesday. “You know, our goal, of course for this is to start to think about, you know, what are the preconditions for beginning to allow certain kinds of businesses to open their doors again, to expand the definition of, you know, those who can work or those businesses that can have their doors open.”

The group indicated they will look for four factors when determining when to reopen the economy:

“Phasing in sectors of our economy will be most effective when we work together as a region,” the joint statement read. “This doesn’t mean our economy will reopen all at once, or that every state will take the same steps at the same time. But close coordination will ensure we get this right. Over time, people will go back to work, restaurants will reopen, and things will go back to normal. We look forward to working together as one region to tackle this challenge together.”

New York, New Jersey and four other states are working together to reopen their economies once the outbreak begins to loosen its grip, governors of those states said Monday. They announced that they will share information and form a task force to help guide the reopening of the states’ economies when it’s time.

“The house is still on fire. We still have to put the fire out, but we do have to begin putting in the pieces of the puzzle that we know we’re going to need … to make sure this doesn’t re-ignite,” New Jersey Gov. Phil Murphy said.

The West Coast states of Washington, Oregon and California also announced they would work together to reopen the economies.

“And, you know, there are a lot of other things to discuss. But governors that I’ve spoken with have been very, frankly, very positive about this idea,” Pritzker said. “They’ve all been thinking about it individually for their states, and understand that speaking with a common voice might be a positive move.”

President Donald Trump claimed the “total” authority Monday to decide how and when to reopen the economy after weeks of tough social distancing guidelines aimed at fighting the new coronavirus. But governors from both parties were quick to push back, noting they have primary responsibility for ensuring public safety in their states and would decide when it’s safe to begin a return to normal operations.

Trump would not offer specifics about the source of his asserted power, which he claimed, despite constitutional limitations, was absolute.

“When somebody is president of the United States, the authority is total,” Trump said at the White House. “The governors know that.”

But Pritzker said the discussion between Midwest governors was not in response to the president’s remarks.

“We’ve been, all of us, thinking about you know, what’s next? What’s next? You know, we have our stay-at-home order in place that, you know, the closing of schools and so on. What comes next? What are the things that trigger a change?” Pritzker said. “And you know, how much can we do and how fast can we do it? All of that I might add is going to be dependent upon what we hear from the epidemiologists and the doctors.”