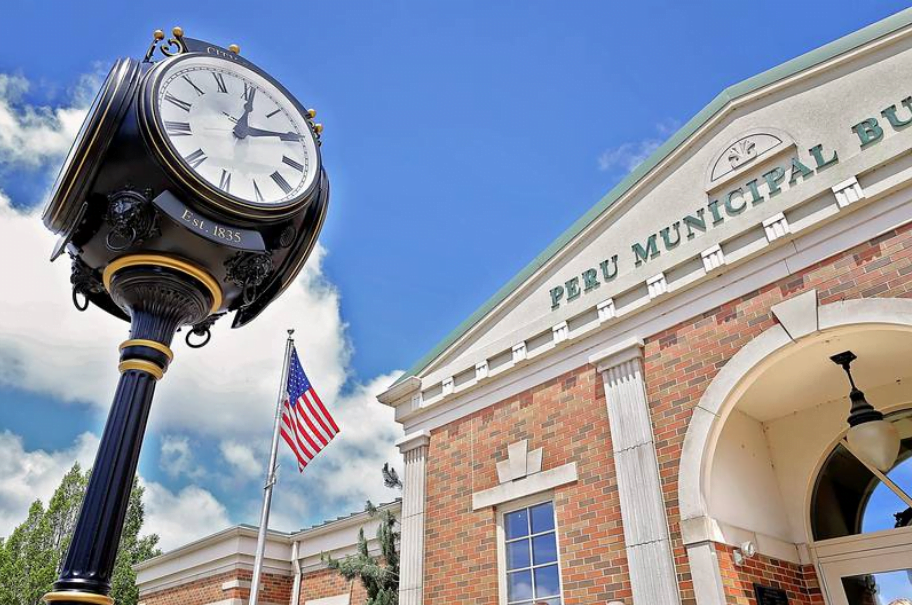 The city of Peru is planning on providing $10,000 in scholarships annually for student residents to attend Illinois Valley Community College.

The scholarship funds would come from the city’s video gaming revenue at this time. In 2021, 35 Peru establishments operating 194 terminals generated $7.5 million in net income. The city receives 5% of the income, which amounted to $375,618. Establishments keep about 33% of the profit, split between its distributor. Despite previous discussions by the council, video gaming terminal fees were not raised or discussed Monday.

Sapienza said IVCC would choose the students who receive the scholarships. The city would be able to set its own parameters for the scholarship and will do so in its next phase of putting the program together, he said.

In other items Monday, the City Council: