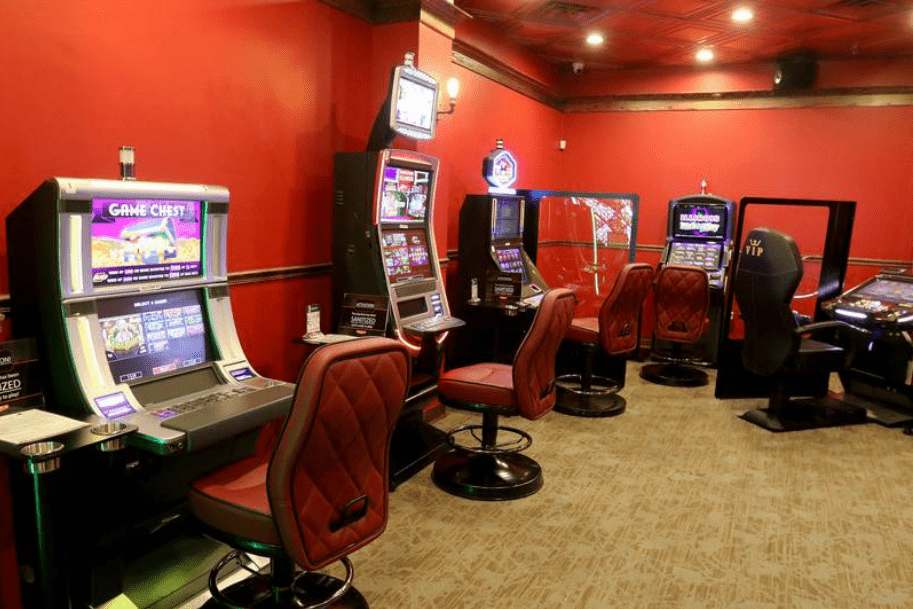 Mayor Ken Kolowski said the city has about 30 days to figure out a plan.

Initially, Kolowski said he would bring a fee proposal of $500 per machine to the Finance Committee and City Council for a vote, with the establishment owner and distributor splitting the fee 50/50, but he proposed a new plan pushing more of the fee onto the distributor.

The new plan would have each of the seven distributors in Peru pay a $10,000 flat fee to do business within the city. Despite the city’s home rule status, City Attorney Scott Schweickert said the proposal is at risk of being challenged in litigation by one of the distributors, because the state’s statute says the proprietor and distributor have to share the fee.

During public comment, establishment proprietors shared the same concern, saying they were afraid the distributors would bill them to share the city’s fee, potentially creating a scenario where the business owners foot a substantial bill.

Kolowski said the whole goal is to collect more money from the companies taking it away from the city and not burden the city’s local business owners.

The Finance Committee decided to table the issue until its next meeting, asking Schweickert to seek more information. The fees are collected May 1 during liquor license renewals.

Alderman Mike Sapienza suggested the city could increase the fees incrementally over a period of years to lessen the burden of a sudden increase. At this time, the city charges $35 per machine. Some communities, such as Streator, have raised the fees to $250 per video gambling machine, which is the maximum a non-home rule community can charge.

So far in 2022, there were 179 machines operating in 32 establishments, netting $1.3 million in total income. The previous year, there were 194 machines operating in 35 establishments in Peru, netting $7.5 million in income — even with machines being shut down the first 16 days of the year. With their share of the revenue, the city collected $375,618 and the state $2.1 million.