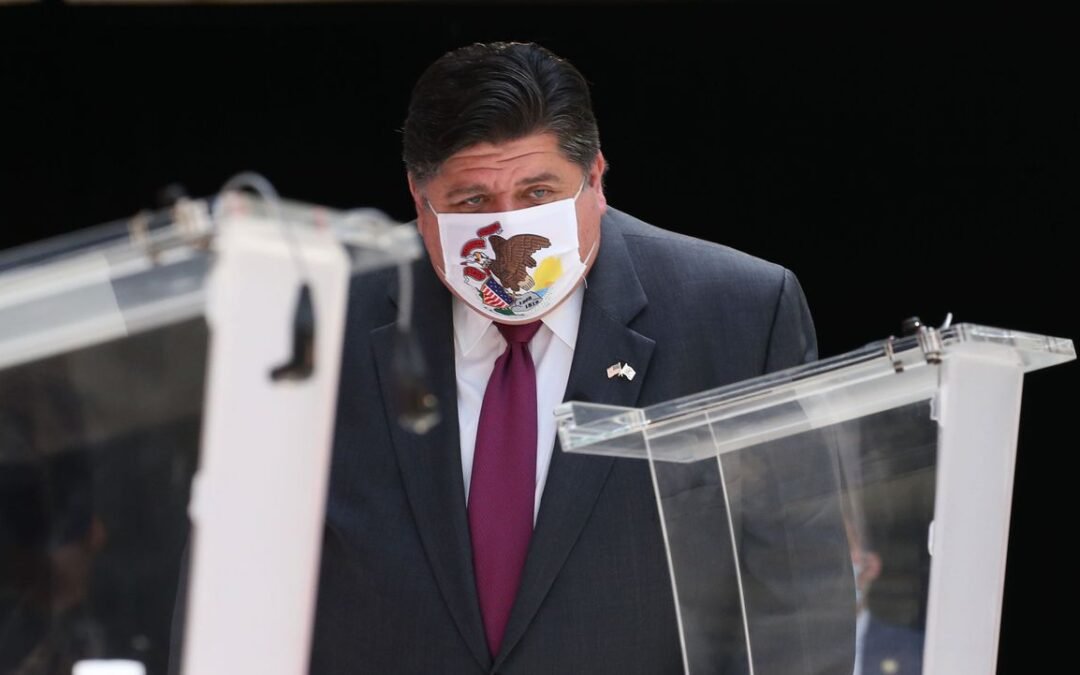 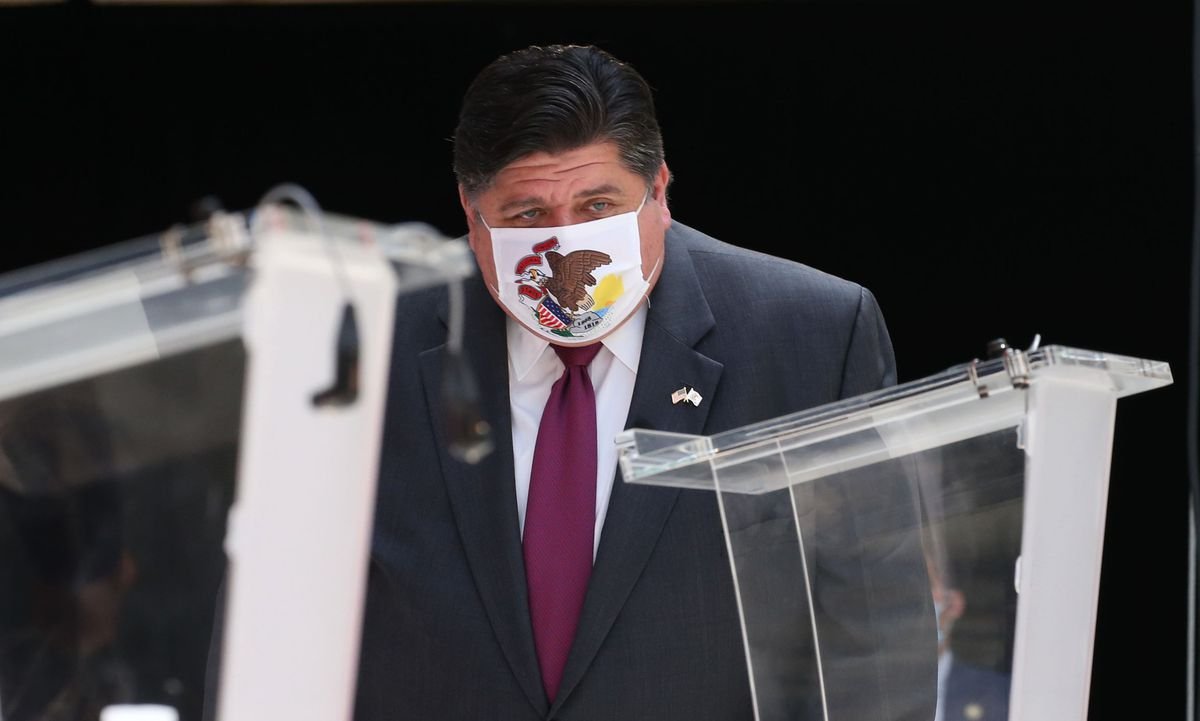 Gov. JB Pritzker urged residents to call local officials and insist they enforce mitigation measures Monday as more areas of the state showed resistance to orders that bars and restaurants cease indoor service in order to control the coronavirus.

Pritzker made the comment at his daily COVID-19 briefing specifically in response to a question about mayors in Region 3 – including Springfield Mayor Jim Langfelder – pushing back against the restrictions.

Late Monday afternoon, Langfelder’s office released a statement that an announcement will be made Tuesday about enforcement efforts. It said city and county officials met with health advisers and the county health department “to discuss COVID-19 in our area, implementation of the governor’s new mitigation orders and joint enforcement efforts throughout Sangamon County and Region 3.”

“Both City and County officials are working together to draft further enforcement efforts,” the statement said. “In the meantime, we will continue to visit area businesses to ensure they are abiding by the orders that were previously instituted at the County and City levels.”

Region 3 was put under mitigation measures starting Sunday, but Langfelder last week that said he would not enforce the restrictions just yet. He has called an emergency city council meeting for Wednesday to further discuss the issue.

Pritzker said many bar and restaurant owners are following the mitigation rules.

“What we’re asking is that the enforcement be brought where people are not following the closure of the indoor bars and restaurants,” Pritzker said. “I do believe that law enforcement locally, health departments locally, mayors will, should do the right thing,” Pritzker said. “Some care choosing not to. I would encourage people to speak to their local leaders and remind them that leadership means making some difficult decisions.”

Because of rising coronavirus cases and increasing positivity rates from tests administered, the entire state has been put on at least Tier 1 mitigation measures. They are the least restrictive of the three levels of mitigations that the state can impose. The northwestern part of the state is on more restrictive Tier 2.

A central part of Tier 1 is to prohibit indoor service at bars and restaurants until positivity rates in a region go down. With colder weather setting in, some bar and restaurant owners say the measures will cripple their businesses and more and more are openly defying the order. Several Springfield restaurants filed suit Friday to block Pritzker’s order. Similar lawsuits have not fared well in the courts.

Republican lawmakers and other have demanded that Pritzker and the Illinois Department of Public Health release the data they are relying on to say that bars and restaurants are a source of transmission for the virus. Pritzker said it would be released this week.

On Monday, he repeated that contact tracing of people who test positive for the virus shows that visiting a bar or restaurant in the days leading up to the result is common.

“Bars and restaurants show themselves in not only all of the studies around the nation, around the world to be locations that amplify the spread of COVID-19, but also show up in our exposure data,” Pritzker said. “When you ask people in contact tracing where were you over the prior number of days, many people say they were in a bar or restaurant. It doesn’t necessarily mean there was a breakout in a bar or restaurant, but it does mean it is an exposure location.”

The Illinois Department of Public Health also reported 20 additional deaths. The state has now reported a total of 9,810 deaths among the 423,502 cases of coronavirus diagnosed so far.

While the number of new cases has dropped a bit, other indicators of the virus continue to increase. The positivity rate hit 9.7% Monday. Hospitalizations total 3,371, cases in intensive care hit 722 and cases needing ventilators total 298. All of those numbers continue to increase on a near daily basis

“The virus is spreading,” Pritzker said. “For perspective, this is one of the worst single week increases in regional positivity across the state since the spring.”

Even so, Pritzker repeated he is not considering another statewide stay at home order and is not yet considering further mitigations for Region 1 even though its positivity rate continues to increase. He said it takes a couple of weeks for mitigation measures to show results.