Punishing ‘Poopy’: Illinois Is Threatening To Revoke Liquor And Gambling Licenses For Ignoring The Stay-At-Home Order 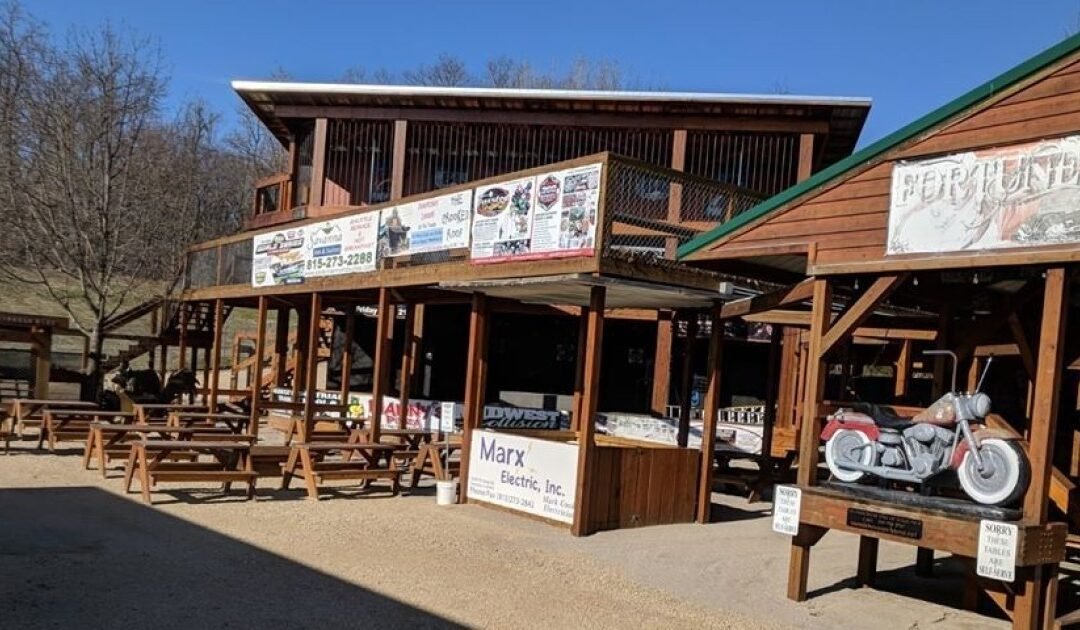 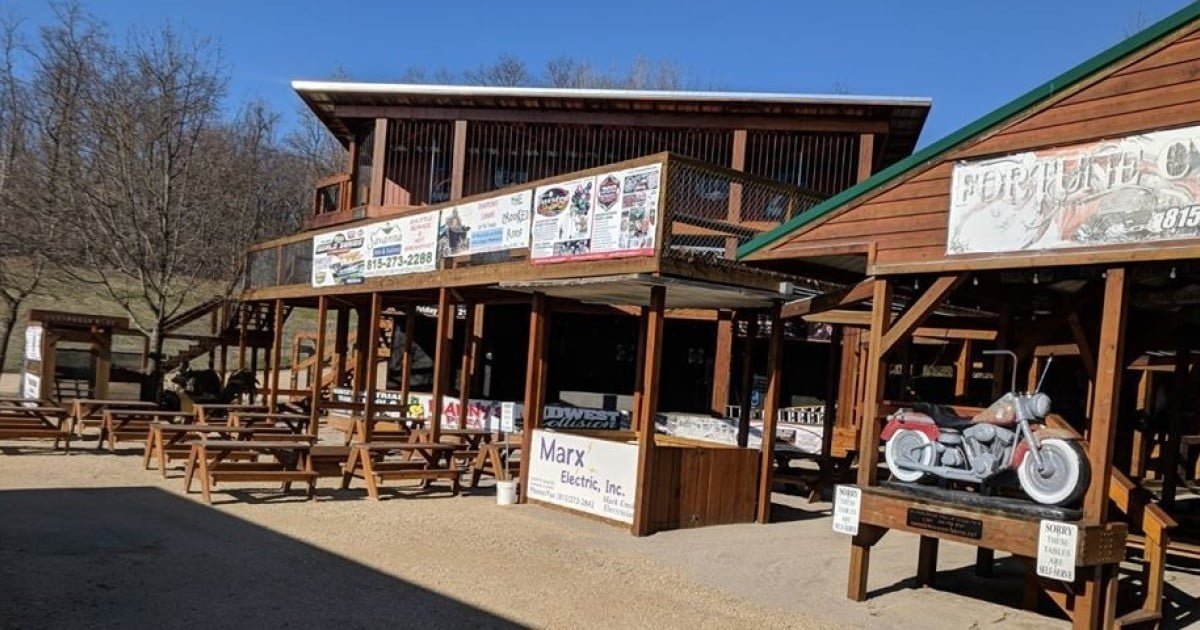 At the start of the COVID-19 pandemic, Gov. JB Pritzker appealed to Illinoisans’ common sense instead of forcing them to comply with his stay-at-home order.

But as the public health crisis drags on, some Illinois businesses and political leaders are defying the Democratic governor’s order. And Pritzker’s administration is taking a harder line on enforcement, saying that his order is crucial to saving lives as it issues dozens of warnings to business owners across the state.

“Somebody of course seen the big crowd here, and people are gonna hate. And the haters turned us into the state, and the state sent us a cease and desist order,” Poopy said.

The cease and desist letter came from the Illinois Liquor Control Commission. It warned him that if he continued to serve his customers in violation of the governor’s executive order, the commission would pull his liquor license and he could be subject to “other criminal and civil violations.”

It was enough to get Poopy to comply.

“If they come and jerk this license from me then the delivery people will not deliver us alcohol or beer. Nothing. So I’m done,” he said.

But then more bad news came.

Poopy’s houses five video gambling machines, which are also currently forbidden from use under rules established by the Illinois Gaming Board. While Poopy appears to have gotten off with only warnings, it was enough to prompt him to file a lawsuit against Pritzker seeking a judicial order that would exempt him from serving customers at his restaurant.

“Enforcement comes in many forms”

Poopy’s is now one of several restaurants, businesses, churches and even state lawmakers seeking exemptions from the governor’s stay-at-home order that restricts how nonessential businesses operate.

Pritzker has warned those defying his order that they risk spreading COVID-19 to staff and customers. He also argues they are subjecting their own companies to litigation if someone is found to have been infected with coronavirus at a business that shouldn’t have been open.

But the state has its own tools to punish scofflaws, too. And while the governor had taken a softer approach earlier in the pandemic, he’s now starting to use them.

“At the state level, we don’t have the capacity or the desire to police the individual behavior of 12.7 million people,” Pritzker recently said. “Enforcement comes in many forms.”

So far, the state seems to be using its regulatory bureaucracy to go after those who ignore the stay-at-home edicts.

The Illinois Liquor Control Commission has sent 67 cease and desist letters for defying the governor’s executive order, but it has not revoked anyone’s liquor license, WBEZ has learned. And while Poopy and his attorney may have received a phone call from the state’s gambling regulators, the Illinois Gaming Board says it has not taken any disciplinary action against video gaming operators.

Pritzker has twice said that the Illinois Department of Financial and Professional Regulation will pull business licenses from those that buck his executive order. The agency licenses everyone from barbers to home inspectors. But a spokesman did not provide any numbers to WBEZ regarding how many citations or warnings the agency has issued related to noncompliance with the executive order — if any.

Pritzker on Wednesday also warned local governments that the state would withhold federal emergency response funding if they allow nonessential businesses to operate. He also chided local officials who are trying to circumvent his order, citing a record-high, 192 coronavirus-related deaths in a 24-hour time span. “How is that not real to you?” Pritzker asked.

But it’s not just the state beginning to put pressure on some businesses. It’s residents, too.

The Illinois Attorney General, which is not under Pritzker’s purview, has been investigating 1,615 claims of price-gouging in response to COVID-19. The office has brought no charges against anyone, because businesses tend to lower their prices when confronted, a spokeswoman said.

And the state Department of Commerce and Economic Opportunity has fielded more than 2,300 complaints from Illinois residents against nonessential businesses for violating the executive order. If those complaints bear out, a spokeswoman said, the state refers them to local law enforcement.

For his part, Poopy does not dispute the severity of the COVID-19 pandemic. But he said his business is on the verge of shutting down without court action that would allow him to reopen.

“We want everybody to know that we care,” Poopy said. “We’re just trying to save our business, and feed and take care of those customers that want to come here. And I wish everybody else would just mind their own goddamn business.”