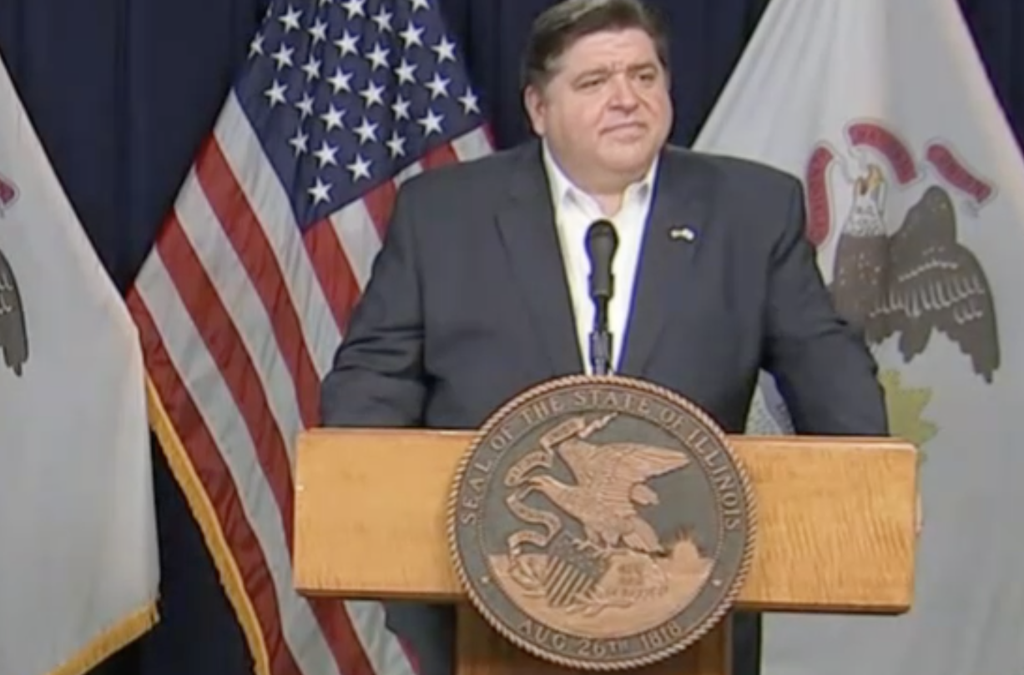 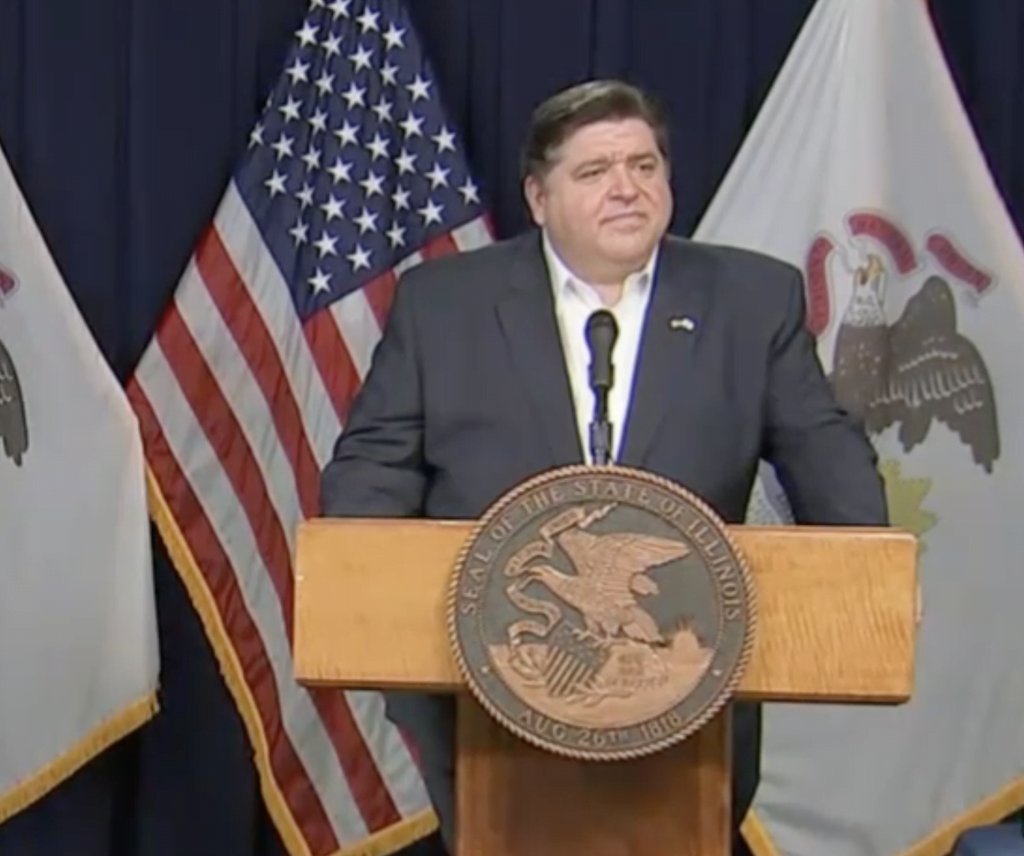 With the prospect of waiting until June 26, many Illinois restaurant owners are wondering if their businesses will be able to stay afloat through the pandemic and Gov. J.B. Pritzker’s five-phase plan to reopen the state.

In Pritzker’s plan, restaurants would not be able to open until Phase 4, which would be June 26 at the earliest.

Many restaurateurs are not happy, including those downstate, where there are far fewer cases of COVID-19.

A restaurant in Herrin announced it was opening its dining room while practicing social distancing. The owner says he was then contacted by the local health department threatening to take his food permit. He told a Champaign television station he now plans to sue the county.

At his daily news briefing Friday, Pritzker said the restaurant setting is conducive to spreading the virus.

“It is the number of people who come in contact with what you are ultimately getting delivered to you and it can’t be delivered in a socially distant way,” Pritzker said.

Pritzker also said Friday that he wants to see schools in Illinois welcome students back in the fall.

“I think we’re all determined. We all want very badly for schools to open and that is my hope and desire,” the governor said during a news conference Friday in Chicago. “I think you’ve got to do planning for reopening in the fall. No of us knows what the future exactly holds, but I think we have great hope and desire for reopening schools when they usually would.”

Earlier on Friday, Chicago Mayor Lori Lightfoot said she was determined to see schools in Chicago reopen in the fall.

Statewide, the department reported a total of 73,760 cases, including 3,241 deaths, in 98 of the state’s 102 counties. Pope County, which is made up of the Shawnee National Forest, was the most recent county added to the list. That leaves four counties in Illinois without a confirmed case of COVID-19.

In the last 24 hours, laboratories processed 20,671 specimens for a total of 399,714. That marks the first time since the pandemic began that testing in Illinois has exceeded 20,000 in a single day. In March, Pritzker had set a goal of 10,000 tests per day.