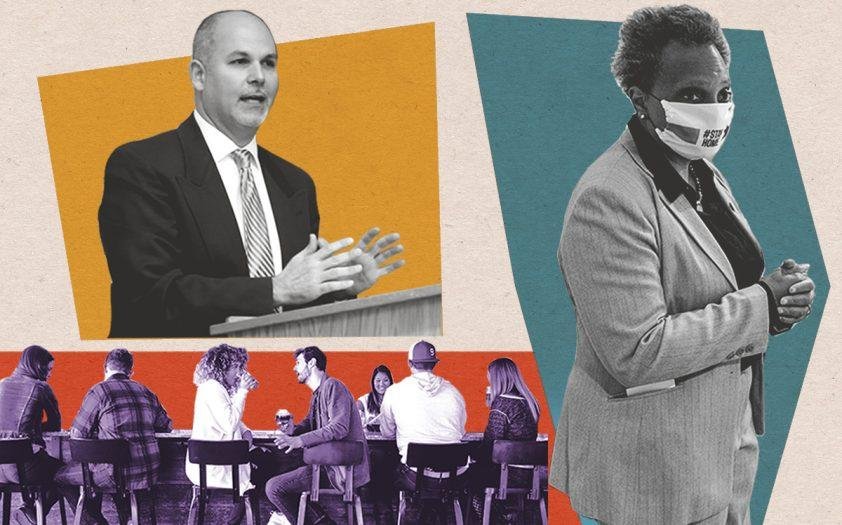 Restaurant owners continue to raise questions about the data-driving decisions to keep their businesses closed for indoor dining and they’re calling for big changes by mid-January.

“We have to understand that these family-owned restaurants are on the brink of closure forever and taking their jobs with them forever,” said Chicago Restaurant Coordinator Roger Romanelli.

They want city officials to push the governor to loosen restrictions and allow indoor dining at 20 percent occupancy by Jan. 15 at restaurants only, not bars.

Jefferson Tap owner Jodi Agee said she will close up shop if that doesn’t happen.

“I will shut my doors. Take away outdoor dining it is not working for us,” Agee said. “I’m only staying open until January, greater population is open.”

The group is asking for greater financial support for restaurants, they want ComEd to delay electricity bill payments and they said businesses that don’t follow the rules should pay the price.

Mayor Lightfoot said she’s deeply disappointed in Tunney and he will be held accountable. She’s anxious for restaurants to return to indoor service, but she said it’s hard to say when that will happen.