Restaurants are hurting, and so are suburbs’ sales tax hauls 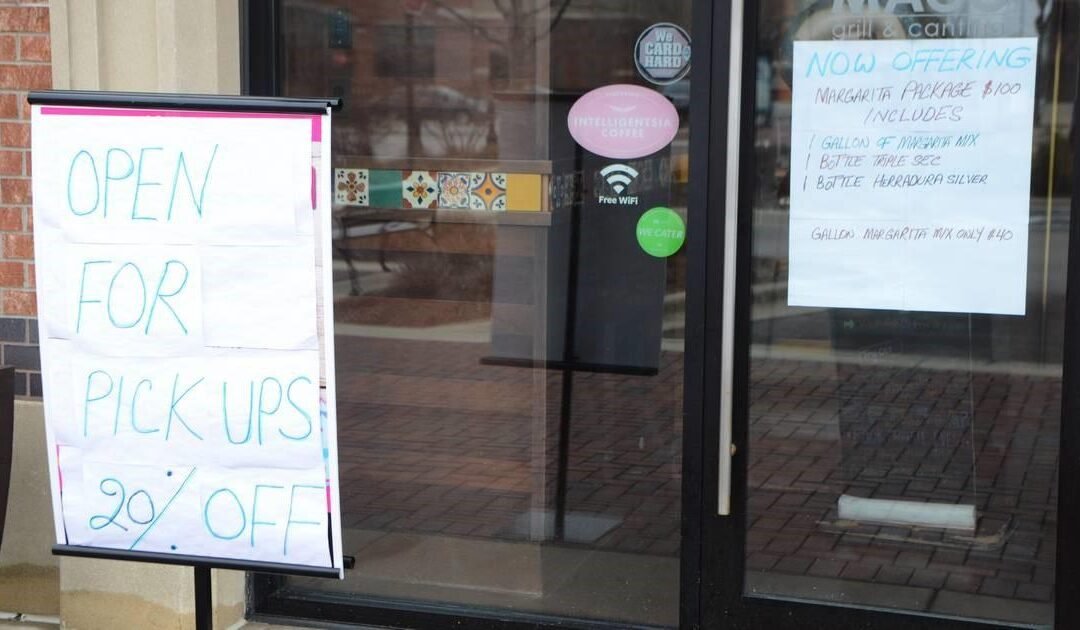 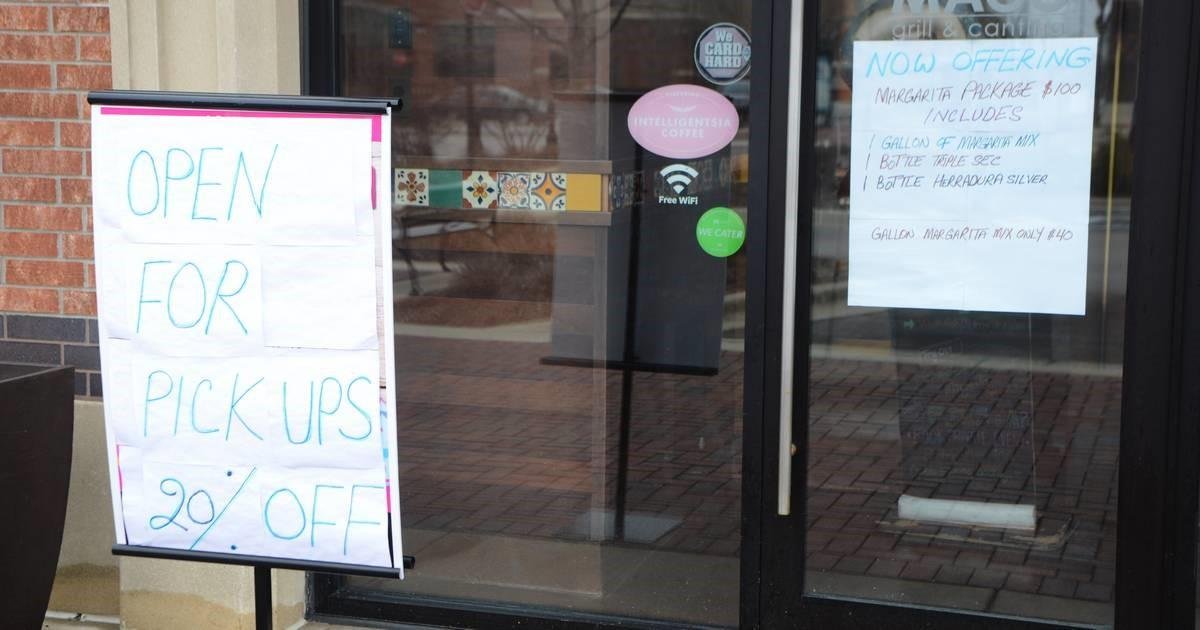 Juan Gonzalez is still making tortas, tacos and fajitas at his Mago Grill & Cantina in South Barrington, just not nearly as many.

“It’s not much at all. We sell maybe 5% of what we were doing every day before this,” Gonzalez said. “Right now, the only reason we’re open is to pass along money to the employees who really need it.”

Restaurant dining room closures resulting from the coronavirus pandemic are wreaking havoc on the industry’s bottom line and upending the lives of many working in the service industry. Those losses also will be felt by communities that rely on restaurant sales taxes and special food and beverage taxes to help fund municipal services. Some suburbs will feel the effects much more than others because of how heavily they rely on such taxes.

Sales taxes at restaurants and bars contributed more than $2 million a week to 83 suburbs, a Daily Herald analysis of 2019 tax records on the Illinois Department of Revenue’s website shows.

In a dozen suburbs, sales taxes from restaurants and bars represented more than 20% of all their sales tax revenue last year.

Other towns are more diversified. In Wheeling, 21.3% of all sales taxes came from restaurants and bars last year, but the nearly $2 million generated was equal to 5.3% of the village’s total general fund revenue.

South Barrington Mayor Paula McCombie believes her village is positioned to weather the effects on local businesses, but she acknowledged it all depends on how long the coronavirus forces people to stay at home.

“It’s definitely going to affect us, but it’s too early to see,” she said. “And if you don’t have the funds to cover those losses, you’re going to have to look at how you’re doing things.”

Historically, March is a bigger month than most others for restaurants and bars because of the NCAA men’s basketball tournament, which has been canceled.

“It’s not just restaurants and bars, though,” said Rob Karr, president and CEO of the Illinois Retail Merchants Association, pointing out many sources of sales tax have had sharp drops. “Everybody in the retail sector has been negatively impacted, aside from groceries.”

In 2019, the 83 suburbs received a combined $58 million in sales taxes from restaurants and bars from their share of the general sales tax.

Rosemont, with its massive Parkway Bank Park Entertainment District, took in $6.3 million in sales taxes from restaurants and bars alone. Some of that money is needed to pay off debt incurred by the village when the complex was constructed.

The village received 37.3% of all of its sales taxes last year from bars and restaurants and stands to lose about $120,000 a week from shuttered eateries and bars.

“There are a considerable amount of places that just figured to shut down and wait until it’s over. But we don’t know how long it’s going to go on for and the magnitude,” said Rosemont Mayor Bradley Stephens, expressing hope that following Gov. J.B. Pritzker’s stay-at-home order will shorten the duration. “Let’s hope everyone complies and it’s short-lived.”

For those restaurants that have stayed open, Rosemont has loosened restrictions on packaged liquor sales, after receiving permission from the state liquor commission. Restaurants can sell bottles of wine and beer with carryout and delivered meals now. Not all towns have changed the rules on alcohol sales.

“We haven’t heard of that here and we probably wouldn’t be able to anyway because of our lease, with being in the same strip mall as the Jewel,” said Jenni Martinez, general manager of Rep’s Place in Rolling Meadows, referring to the grocery store that also sells liquor. “We had to cut 94% of our staff and we’re lucky if we’re doing 20% of the sales we normally would do.”

To try and stay afloat, the restaurant has begun offering “family meal packs” instead of just individual items off the regular menu. Chicken dinners with several side dishes and pizza packages with wings and salads now are offered.

“It’s doing really good,” she said. “This way, people can get affordable food for their entire family.”

Karr said some businesses have shut down. He worried that if state and federal aid isn’t made available to those business owners soon, “the problems of tax revenues aren’t going to temporary, they’ll be permanent.”

The state has announced several initiatives since the quarantine began, which are available at the state’s coronavirus.illinois.gov website. And the federal government should be rolling out aid in the coming weeks after Congress approved a $2.2 trillion stimulus package last week.