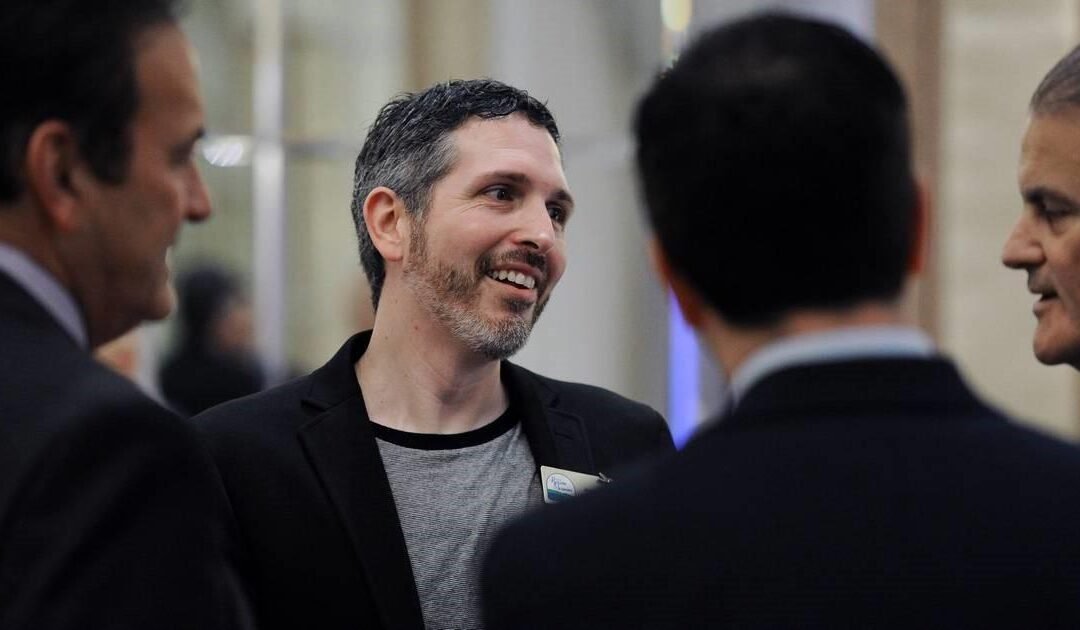 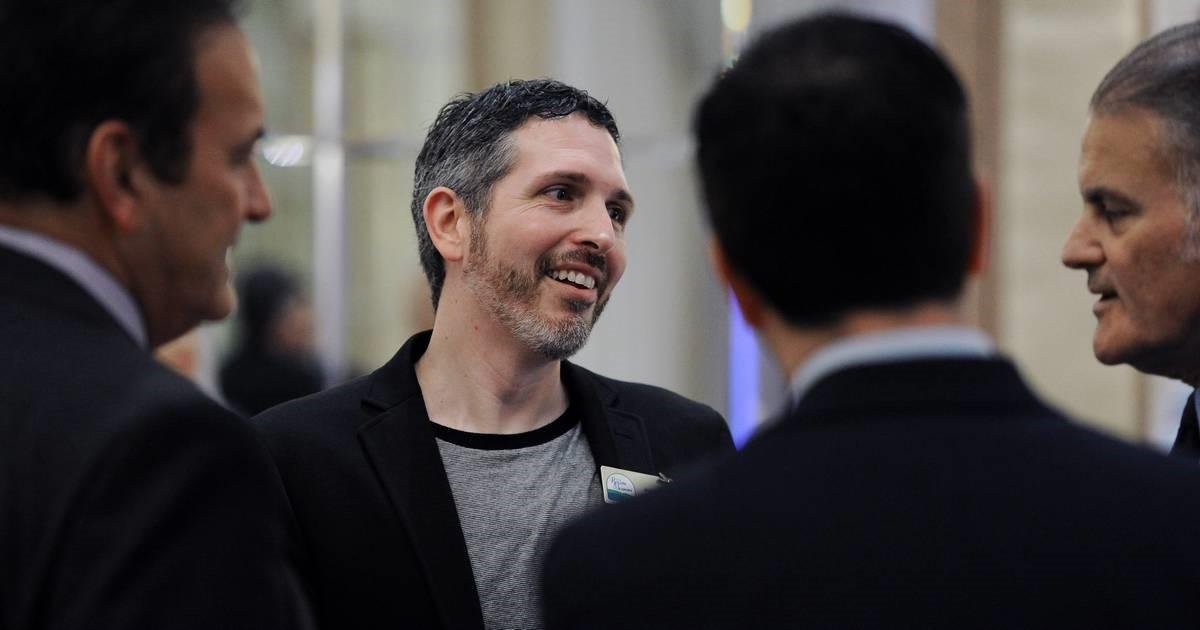 In his first formal speech as mayor to Rolling Meadows business leaders, Joe Gallo on Wednesday touted the benefits of video gambling and recreational marijuana sales to the city’s economy.

While some nearby towns have long-standing moratoriums on the video machines in bars and restaurants, and other towns banned pot sales after the state legalized it, Rolling Meadows has embraced the industries.

And, Gallo suggested, the city needs to keep its finger on the pulse of other emerging industries from both a city revenue and economic perspective.

“As new industries emerge, much like the cannabis industry here in Illinois, specifically Rolling Meadows will begin to recognize entirely new sets of benefits,” Gallo said during the chamber of commerce’s 15th annual Taking Care of Business Luncheon at Meridian Banquets. “We’ll witness a whole new market attached to our community, which will in turn create new commercial opportunities and with that a demand for a new workforce.”

The city council last December approved rules to allow a single recreational marijuana business in the city — at the existing medical marijuana dispensary, Nature’s Care, which has operated in town since 2015.

Gallo lauded the company as a good corporate citizen whose business has continued to grow. The company’s gross sales increased from nearly $3 million in 2018 to more than $6 million in 2019, while its staff has tripled. It received final state approval last month to sell to adult recreational users.

“These are the metrics and revenues that should excite us from the city’s perspective and from an economic perspective,” Gallo said.

Officials previously have estimated that the dispensary could generate between $100,000 and $300,000 a year for city coffers.

Video gambling also has provided a new revenue stream for the city since the council overturned a ban in 2018. Nine existing and new businesses have received permission from aldermen to install the machines since then, even though they’ve debated the criteria by which some businesses have been allowed to get licenses.

Next month, the council is set to discuss whether to place a geographic limitation on the number of gambling businesses allowed.

Gallo said new gambling cafes like Isabella’s Café and Daisy’s Café have helped fill vacant retail space, while existing restaurateurs have been able to remain competitive with those in other towns.

“Even though it’s still a work in progress, I’m happy to hear that it’s been a progressive tool to those who do have it,” he said.