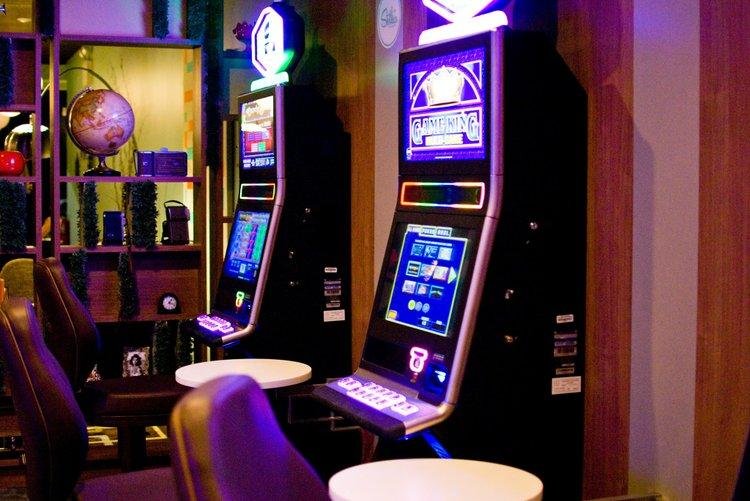 Can Rolling Meadows City Council work out issues with the city’s G1 video gaming license before gaming machines in the city can be turned on again?

Due to the statewide “stay-at-home” order preventing operations of non-essential businesses, all video gaming machines in the state have been temporarily closed off from the public until April 30.

During a Tuesday (March 31) Committee-of-the-Whole meeting, aldermen discussed lingering problems with the city’s G1 license description, which was added to the City Code two years ago this month. Suggestions for solving the problems included geographical limitations on where licenses could be approved, a cap on the number of licenses to approve and making businesses wait six months to apply for a license.

When the G1 license — available to businesses that already have A1, A2 or A3 liquor licenses — was first approved, aldermen intended for it to benefit existing restaurants that wanted to compete with establishments in other towns, such as Schaumburg.

Since then, City Council disagreements regarding the definition of a restaurant have led to extensive discussions of specific license requests and a temporary moratorium on allowing businesses to apply for the licenses.

In an effort to remedy the situation, Ald. Kevin O’Brien (3d) proposed geographical limits on gaming licenses. His proposal limited the possible locations for a G1 licensed establishment to four areas, each with a three-mile radius. O’Brien also proposed a 12 establishment cap. Currently, there are nine establishments in Rolling Meadows with G1 licenses.

Despite garnering support from some aldermen, the proposal also received criticism from Ald. Mike Cannon (1st) and Mayor Joe Gallo, who feared it would deter businesses from opening in the city.

“It seems like I’m going back into a bad nightmare,” said Ald. Jon Bisesi (5th) during an hours-long discussion of the topic.

Progress was made during the meeting, however. Most aldermen were in favor of looking into a six-month waiting period for businesses interested in a gaming license, as well as utilizing a cap and the areas defined in O’Brien’s map in some fashion. They also agreed to eliminate a list of businesses that would not be eligible for the license, opting instead to allow only establishments mentioned in the city ordinance to obtain licenses.

To avoid confusion between gaming cafes and restaurants with gaming, Ald. Lara Sanoica (7th) also recommended creating a separate license for each use.

Aldermen are expected to discuss the issue again during the April 21 Committee-of-the-Whole meeting.