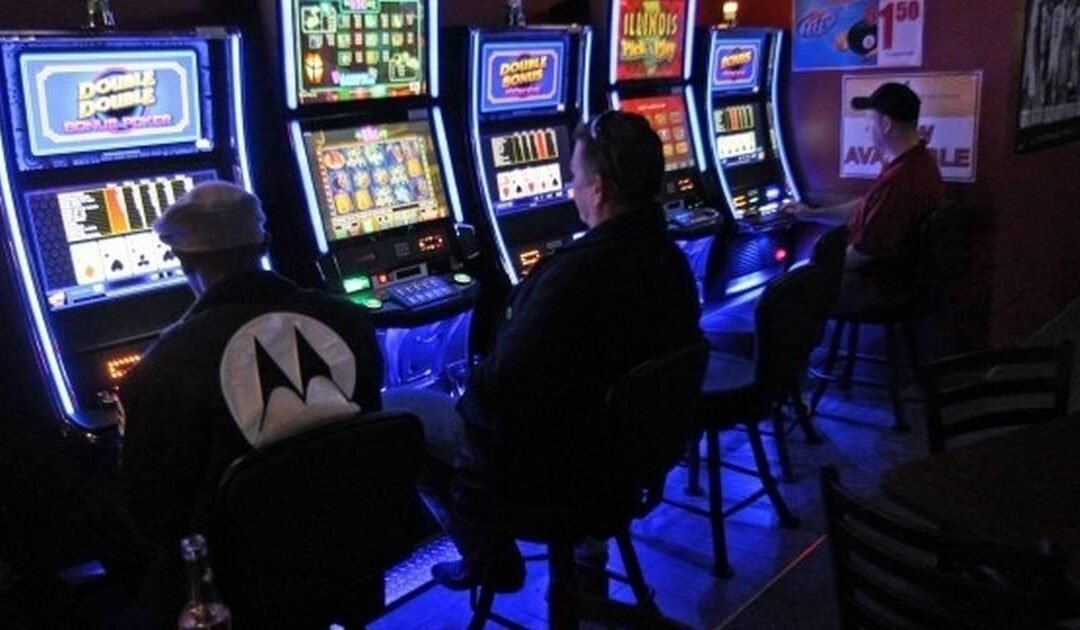 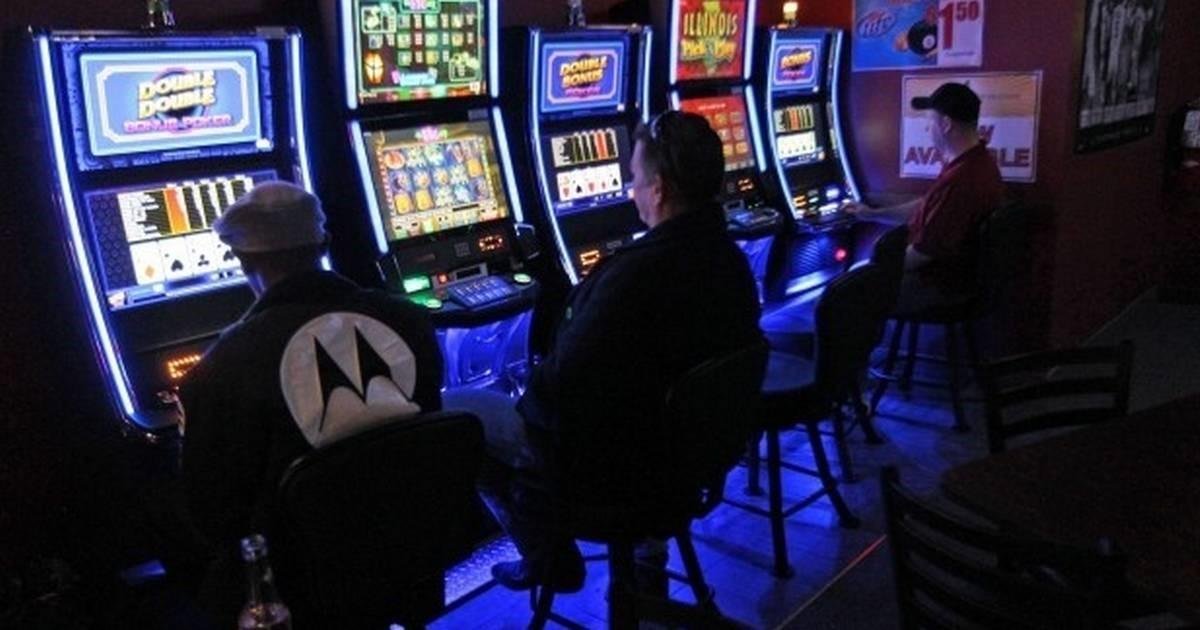 Residents overwhelmingly voted yes on two advisory referendum questions Tuesday, according to unofficial results. With all four precincts reporting, 553 voters were in favor of video gambling machines in town versus 218 voters who were against. And 450 voters were in favor of adding recreational marijuana dispensaries versus 303 voters who were not.

Mayor Brad Stephens said informal conversations with village board members and residents show opinions on both issues are “pretty much down the middle.”

The village board enacted a temporary ban on recreational pot sales through June, giving officials enough time to prepare regulations should voters recommend overturning it.