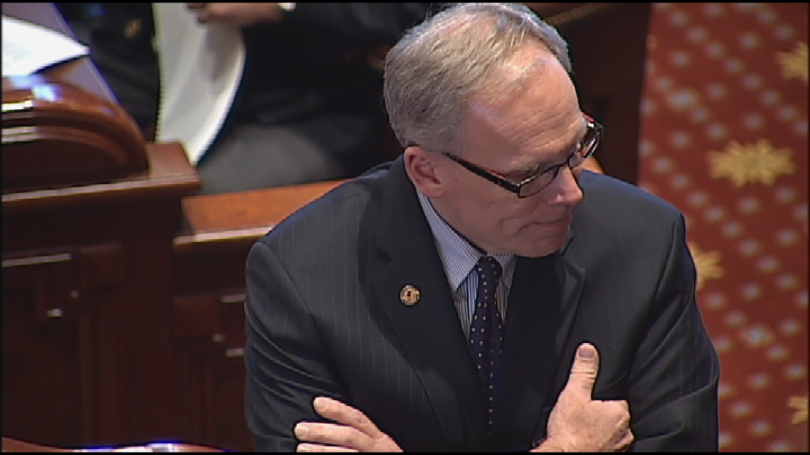 In the letter, senate Republicans ask Gov. Pritzker to revise his reopening plan and adopt a 14-day timeline in place of the current 28-day timeline. Sen. Syverson is urging the Governor to allow Illinois to move into Phase 4 on Friday, June 12.

“The current restrictions in place are forcing Illinois to lag behind our neighboring states and are not founded in scientific evidence. To give an example, currently it is considered safe to allow groups of ten or less to gather inside or outside, but for some inexplicably reason it becomes unsafe once food or drinks are ordered. That defies commonsense,” Sen. Syverson said. “Illinois is ready to move into the next phase of recovery. However, due to an arbitrary timeline, Illinois businesses continue to suffer and are forced to remain in a holding pattern.”

The letter notes that other states in the Midwest are loosening their restrictions.

“Wisconsin has been open for weeks. Meanwhile, Michigan, who had some of the most rigid restrictions in place during the early stages of the public health crisis are now allowing in person restaurant dining,” according to a statement from Illinois Senate Republican staff.