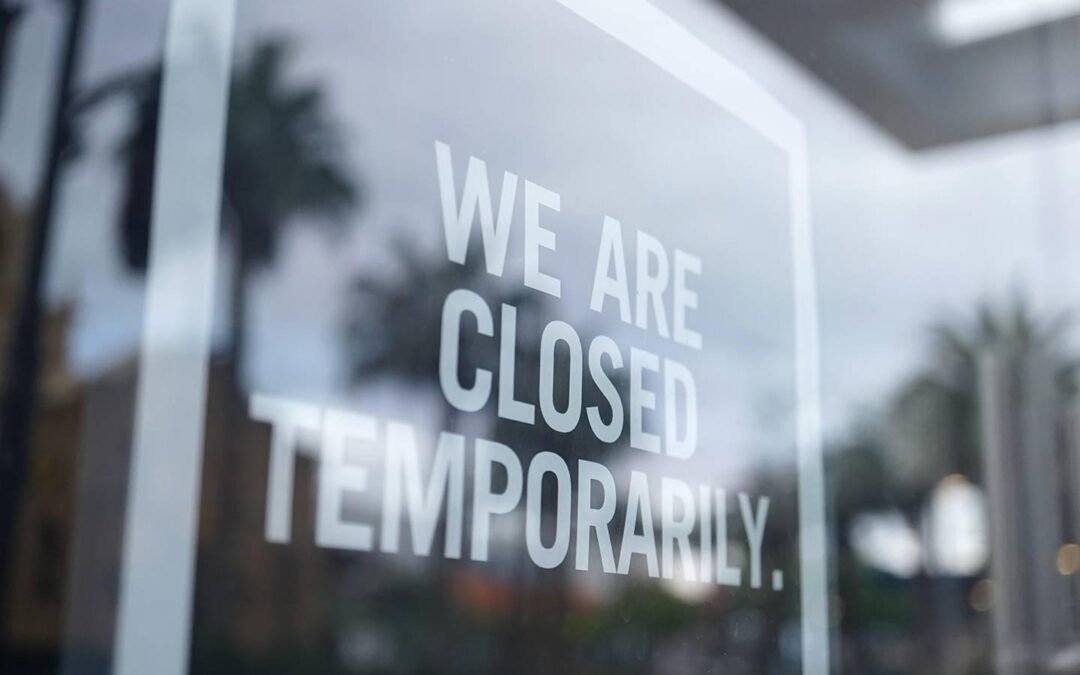 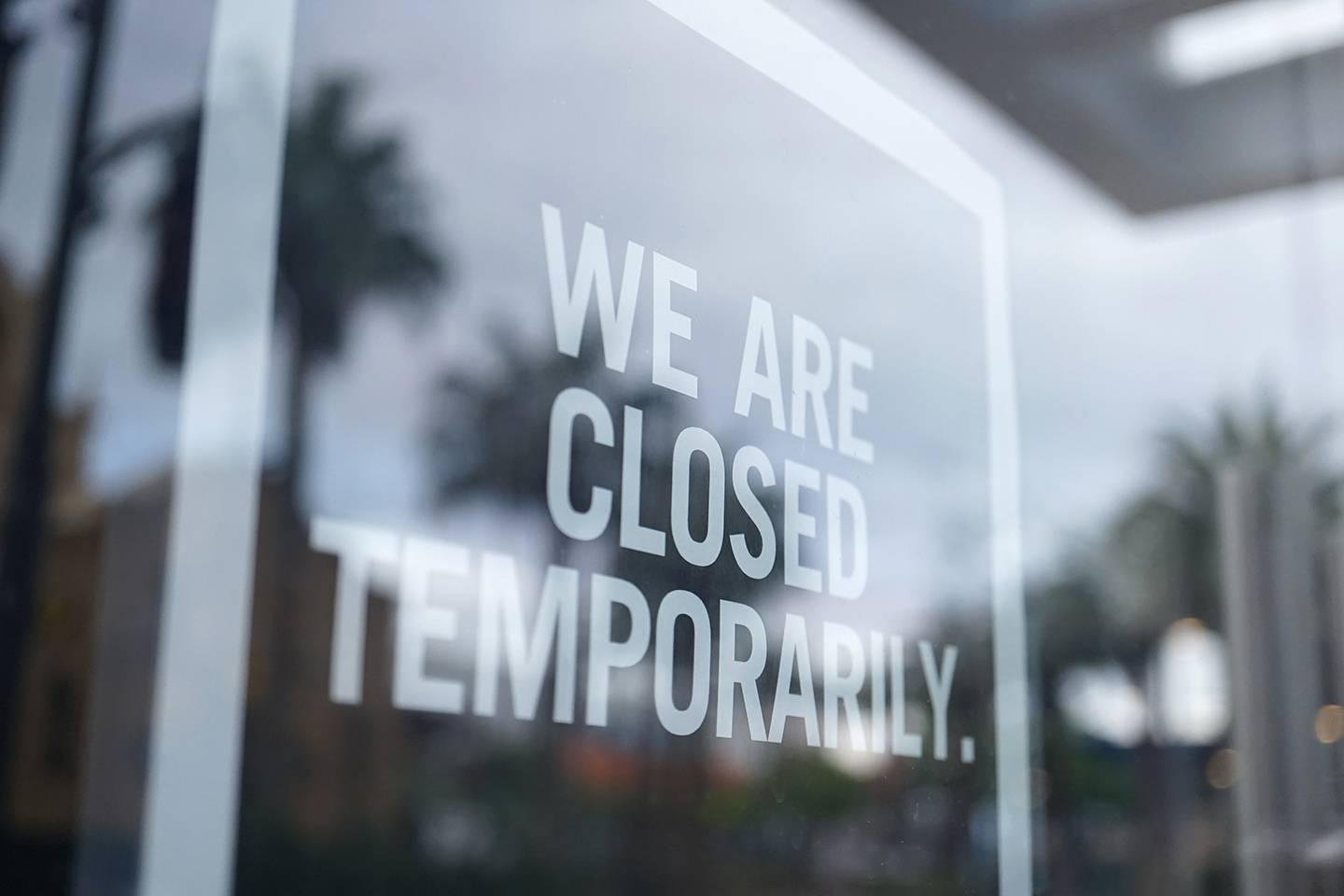 The Trump administration said this week it may come out with new guidelines in response to the COVID-19 pandemic with the end of its 15 days to slow the spread Monday, but Illinois Gov. J.B. Pritzker signaled the state’s stay-home order could extend beyond April 7.

One thing President Donald Trump said he will be in talks with the White House Coronavirus Task Force is possibly designating counties across the country based on risk levels and opening things back up. Pritzker has signaled he may extend his statewide stay-home order.

“You’ve seen there’s been a progression here,” Pritzker said Friday. “We were among the leaders among states, first to ban large group gatherings and then to close schools, to ban bars and restaurants from opening, and so on. But you’ve seen a progression right, if I knew then what I know now perhaps I would have put a stay at home order in, back you know when we shut down St. Patrick’s Day parades.”

State Rep. Mark Batinick, R-Plainfield, said Sunday some things could be implemented to slowly bring the shutdown economy back to life, like distancing regulations for small businesses.

“Because there’s a lot of things being sold at the big box stores that the big corporations are getting that our small businesses are being crushed,” Batinick said. “And I think there can be a rebalancing.”

Batinick also suggested requiring masks or plexiglass guards and spacing at grocery stores. Another suggestion he said was to have older residents stay at home and have items delivered by services or community support groups like Helping Hands.

“If we get smarter with our regulations we might actually be able to open up more of our economy while still keeping people safe,” Batinick said.

Rhienna McClain Trevino, owner of 1776 restaurant in Crystal Lake said it’s going to be difficult to get back to normal.

“Is the health department going to come back in and check all these businesses to make sure that they’re up to sanitary codes before the people open their businesses,” Trevino said.

Trevino is committed to fully reopening once the crisis subsides, but worries many small businesses won’t survive if the shutdown continues for weeks.

“If the business has been sitting for eight weeks what does that look like for plumbing for gas, for ComEd,” Trevino said. “If there’s no revenue how are people going to pay their bills and it’s actually a really complicated conversation because I don’t think there’s one good answer.”

“We’re evaluating the science as it comes in and making the moves that we think are necessary,” Pritzker said.