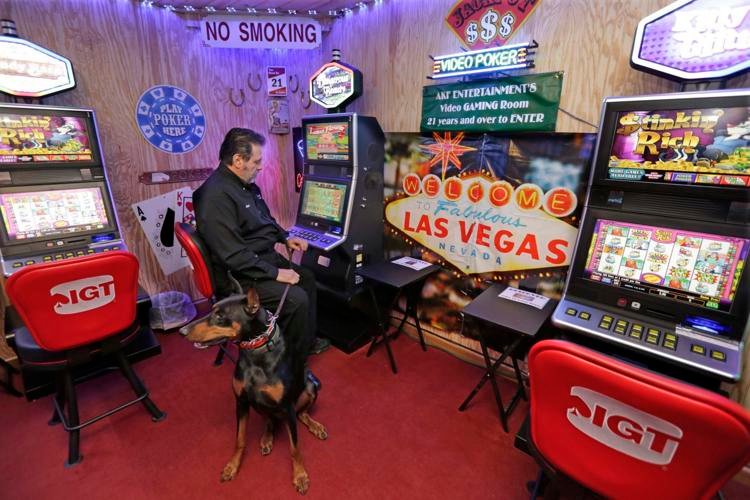 Because there hasn’t been video gambling since mid-March due to COVID-19 restrictions, state and local tax coffers are out more than $105 million dollars compared to last year, but those machines at your local pub can be fired back up soon.

The Illinois Gaming Board is allowing casino and video gaming to resume starting Wednesday.

ready to go. “Each day that it’s not turned on for video gaming, that’s money away from small business, local municipalities, and the state of Illinois,” Syverson said. “Three levels are all helped by turning video gaming back on. They’re all set. They’ve spent the money, they’ve made the investments, they’re ready to go.”

Municipalities got $22.5 million in video gaming revenue. In that same time period this year, there’s only been $88.1 million net terminal income statewide with $24.7 million going to the state and only $4.4 million to municipalities. That drop of more than $105 million in state and local revenue was because video gambling machines haven’t been operating since March 16 when they were ordered to halt operations amid the governor’s executive orders.

Springfield, considered the largest video gambling jurisdiction in the state with 134 establishments holding 683 video gambling terminals, brought in nearly half a million dollars in video gambling taxes in March through May of 2019. The same time frame this year the city only collected around $87,000.

Springfield Alderman Joe McMenmin isn’t excited about video gambling being turned back on. He said it preys on the elderly. “I’d rather have other sources of revenue,” McMenamin said. “A lot of older senior folks do that, that have no families, I think we’ve gotta find alternative activities for them.”

Other city officials said the lack of hotel and convention activity because of limits on gatherings of 50 or more is costing the city tens of millions of dollars in economic activity and millions in city revenue.