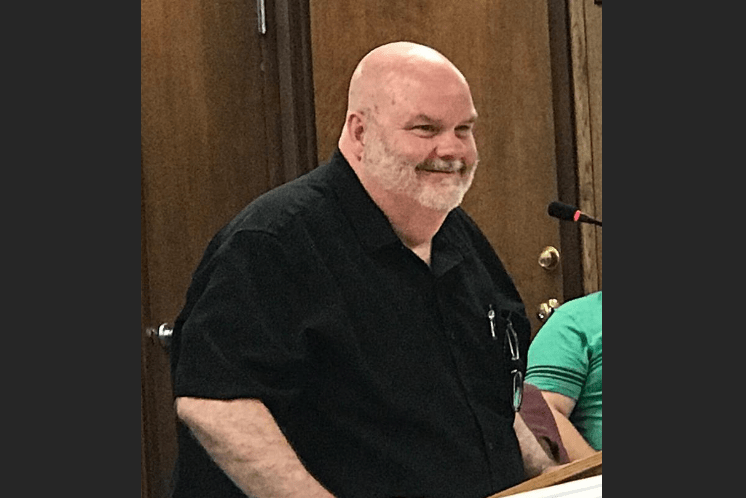 The Plano City Council on Monday voted six to two in favor of increasing the number of liquor licenses to accommodate a new video gambling business in a vacant storefront just west of Hale Street on Route 34 run by gaming company Big Win Gaming. During the committee of the whole portion of the meeting, the city council heard a proposal for another video gambling business on Route 34 just west of Ben Street where the now closed Betty’s Place is located that would be called the Red Carpet Gaming Cafe. The proposal sparked discussion about how many gaming parlors should be allowed to operate in Plano.

Voting against granting the licence for Big Win Gaming were Aldermen Jamal Williams and John Fawver. Both said they heard from residents that there are already too many video gambling establishments in Plano. Fawver says he’s not in favor of allowing any additional gaming parlors.

Alderman Barb Nadeau says that certain types of businesses shouldn’t be locked out.

Jack Felkamp is the businessman proposing the new gaming parlor in the former Betty’s building. He says he wants his establishment to be more of a social gathering spot and will serve coffee and pastries in addition to beer and wine which is part of the license to operate a gaming parlor.

The city council agreed to move the item to the agenda for a vote next month.

You can listen to Ethan Kruger’s radio story by clicking below:

via www.wspynews.com – RSS Results in news/local of type article https://ift.tt/2NXh6kW