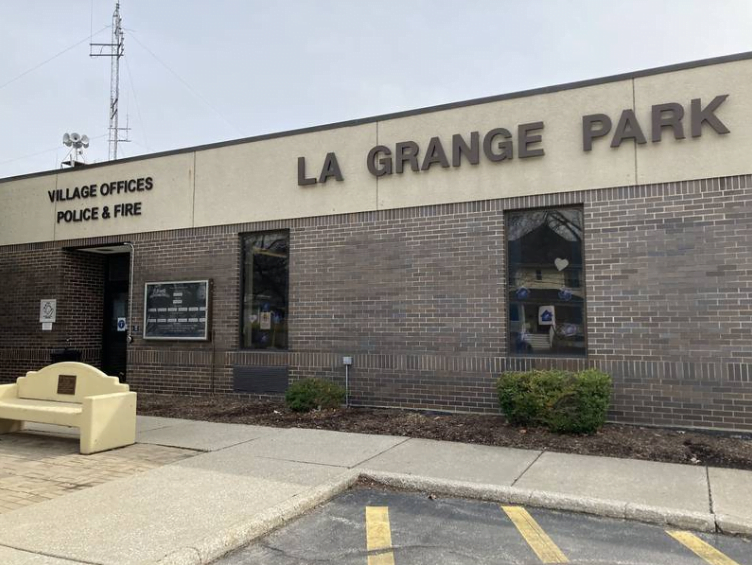 Some restaurant owners in La Grange Park are calling for the repeal of the Village ordinance banning video gaming and passing a new ordinance to allow the practice in the Village.

At issue are the lingering effects of the pandemic on the restaurant industry and revenue lost to neighboring municipalities that allow video gaming.

Vito Francese, representing Mattone Restaurant, 9 E. 31st Street, spoke to the Village Board at the Nov. 22, 2022 meeting and sought to ease concerns some had about the quality of life issues video gaming might cause.

“As far as advertising, there would be nothing loud or obnoxious in regards to that,” he said. “And as far as the surrounding towns, we haven’t seen any uptick in crime.”

Francese also said that Mattone’s hours would not change to accommodate video gaming.

The owner of Bill’s Place, 1146 N. Maple Ave., identified only as “Bill,” told Trustees that he was in the position of a business owner trying to survive.

“I don’t need favors,” he said. “I just need your understanding. I need to try and survive, and I don’t know how long. Things have been difficult.”

Christopher Chin, a lifelong La Grange Park resident who works for the Village of Forest Park, a municipality that prohibits video gaming, sympathized with the two business owners.

“They’re fighting for their lives,” he told Trustees, stressing that the way state law was written, responsibility for running the business rests with the State law and the business owners.

Trustees were generally sympathetic to the plight of local business owners missing out because customers were taking their business to neighboring municipalities.

“In light of the comments tonight, I do feel that the businesses are terribly suffering,” Karen Koncel said, that with their costs continuing to climb “they were lucky to have the employees that they have.”

In light of the financial peril some of the business owners faced, Robert Lautner spoke of the need for action in a timely fashion.

“I consideration of our business community, we do need to move a little more rapidly,” he said, noting that he saw no need for a nonbinding referendum on the issue.

But Jamie Zaura pointed out that details of allowing video gaming were yet to be worked out.

Village staff, responding to public interest on the subject, prepared a report on video gaming that it presented to the Board at its Nov. 9, 2022 workshop. The report outlined the general history in Illinois, and can be found on the La Grange Park website under the agenda for that meeting.

The Illinois General Assembly passed the Video Gaming Act in 2009 (VGA), but in 2010 the Village of La Grange Park passed an ordinance prohibiting the practice in the Village.

Moreover, municipalities are allowed to prohibit video gaming within the municipality, or limit the number of licensed establishments through available liquor licenses.

La Grange Park currently has 9 establishments that have the proper liquor license to host video gaming if approved, meaning there could be up to 54 VGTs throughout the Village without new establishments.

But not all business owners are on board with bringing video gaming to La Grange Park.

At the Dec. 13 meeting, Jason Korinek, owner of Posto 31, 1017 E. 31st Street, spoke forcefully against allowing the practice in the Village.

“Video gaming is not what this Village needs,” he told the Board during public comment, stressing that it would deter people from visiting La Grange Park. “These are family restaurants.”

Korinek also said that even during the height of the pandemic, Posto 31 “kept its entire staff.”

Speaking of neighboring villages La Grange and Western Springs, she said “they do not have video gaming. That’s part of the reason these places are so attractive to visit.”

While the matter has been discussed at the last several board meetings, as the Doings goes to press, no decision has been made about formulating an ordinance to repeal the existing ban on video gaming or allowing it.

Hank Beckman is a freelance reporter for Pioneer Press.