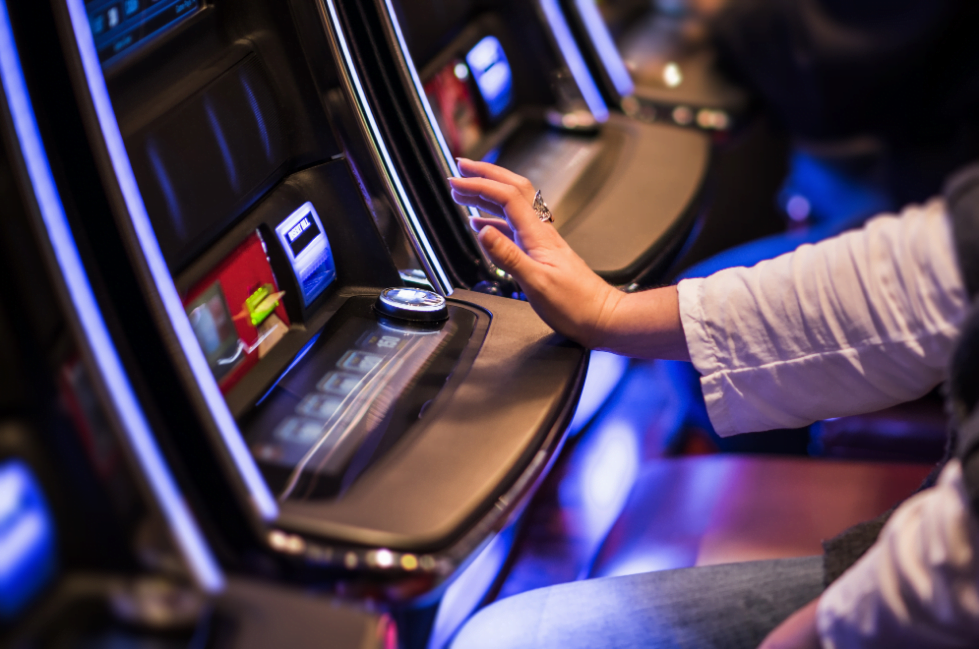 Village council legalized video gambling on April 11 after years of resistance as the state allowed fraternal organizations, such as the American Legion, to have the machines no matter what bans might be in place.

Village Manager Reid Ottesen told the council that 12 establishments applied for the license, but the remaining three still need to make modifications to comply with state and village regulations before they can go before the council. The list is a who’s-who of downtown bars including Durty Nellie’s and Lamplighter Inn as well as Gators Wing Shack and Alley 64 in the northeast Palatine, and south Palatine’s Donkey Inn and P’s & Q’s Restaurant and Lounge.

Now that the village approved the license, the bars will need to gain approval from the state. Village staff will then complete the final review. The process is expected to take at least another two months or longer, depending on how quickly the state processes applications.

Legalizing video gambling was part of the larger package of liquor license changes that sought to address overcrowding issues by reducing downtown bar hours. Many bars that ended up applying at the first opportunity have been arguing for years that video gambling revenue would help them invest back in the business, and it was offered as a way to make up for revenue losses stemming from reduced hours.

Aside from the aforementioned bars, other downtown applicants include JL’s Pizza & Sports Bar, Schnell’s Brauhaus and T.J. O’Brien’s.

Under the video gaming regulations the village council approved in lieu of the ban, gaming terminals can’t be visible from the outside. Each establishment can have no more than six video gaming terminals located in an area “separated [from the rest of the business] by a permanent opaque barrier with a minimum height of four (4) feet.”

Ottesen told the council on Monday that Lamplighter Inn, T.J. O’Brien’s and JL’s plan to locate the terminals in spaces separate from the bars, so they didn’t have to build any new partitions.

All applicants do need to upgrade and/or install new video cameras to comply with state and village security requirements. Most notably, Ottesen said, the security systems will need to store 30 days worth of footage, and cameras must be able to see within 25 feet of the entrance. He said that per Palatine municipal code, the bars will have signs alerting customers that they are under video surveillance.

He also said that, since the gaming terminals can’t be visible from the outside, one of the conditions for letting the terminals go live is that the windows the terminals would be visible through would need to have screenings.

The fee for a VG liquor license is $5,000 a year, plus $1,000 per terminal. The nine applicants are expected to bring in a total of $99,000 in revenue from the combination of license fees, a portion of user fees and percentages of winnings.

Under the current regulations, video gaming licenses would “terminate” effective July 1, 2024 unless the village council repeals that language. Ottesen told the council that what he heard so far has been promising.

“I was very pleased when I’ve met with [the applicants], because they were already discussing some of the renovations, investing back in their properties,” he said. “I don’t anticipate we’re going to have any problems. They’ve been very responsible through all of this.”

Mayor Jim Schwantz said that he was glad to hear this.

“Having a liquor license is a privilege, having a VG license is an ultra-privilege, and I think the owners here, the establishments, recognize that,” he said. 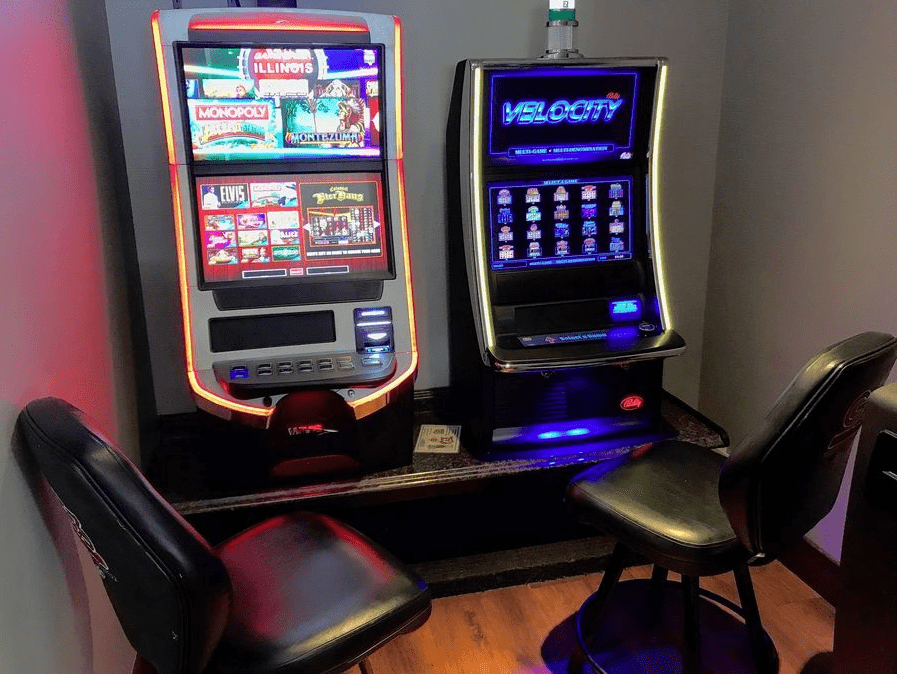