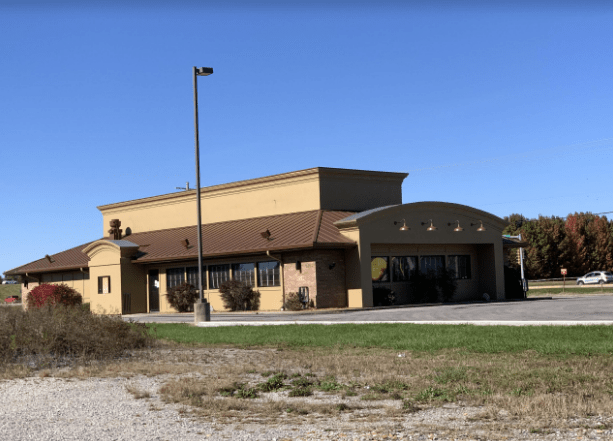 The Salem City Council on a 3-2 vote has approved a Class A liquor license for the former Pizza Hut building on West Main and Kinney Boulevard.

The action clears the way for the owners and operators of El Rancherito Mexican Restaurant, Rose and Luis Roma, to proceed with trying to lease the building for a high end package liquor facility that would allow video gaming.

Mayor Nic Farley cast the deciding vote in favor of the license.

“As a local business that invest in the community and I wanna be as pro business as I can so I thought if the community wants that they will support it and if they don’t, then they won’t.”

Councilman Jim Koehler made the motion and Craig Morton provided the second as well as the other two favorable votes. Koehler, who had opposed more video gaming in the past, said the local ownership makes a difference and he didn’t want to block a project. He also had fears the building would deteriorate if it sat vacant.

Rose Roma told the city council she understands their concerns.

“I understand you don’t want Salem to turn into a gambling place, but it’s just a thought of a nicer liquor spot.  Go pick up a drink, take it home or stay and play a few games.  Obviously not a place you want people to just go and get wasted.”

Roma said she did not have a timetable for when the new business could open.