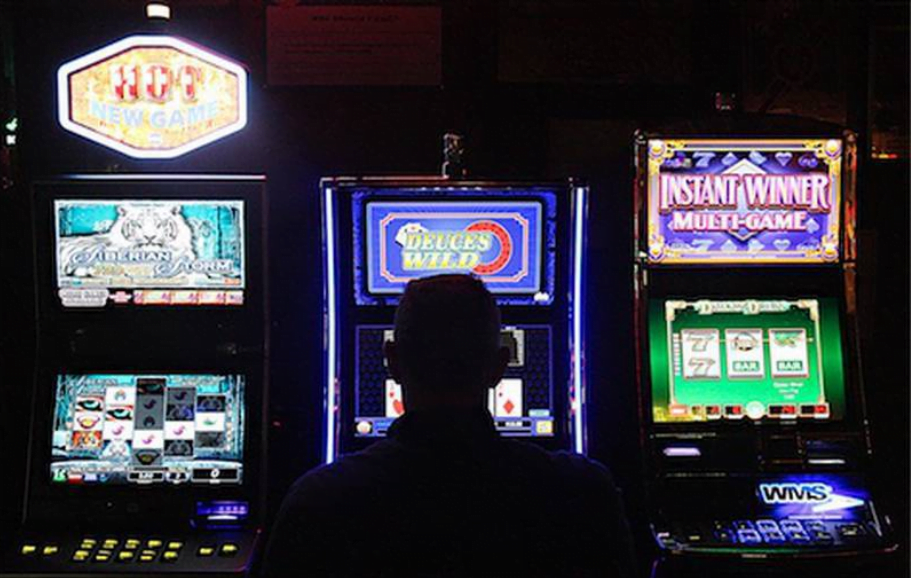 The city of St. Charles will no longer require businesses to wait a year in order to apply for a video gaming license.

The state legalized video gaming in 2009 and St. Charles alderpersons in 2015 narrowly voted to allow video gaming. There currently are 107 gaming terminals inside 20 establishments in the city, St. Charles Police Chief James Keegan told alderpersons during the meeting.

Prior to the change, the city’s ordinance stipulated that businesses must operate for a one-year period before obtaining a video gaming license from the city. The issue had been discussed during the City Council winter workshop earlier this year.

“At the retreat, staff was directed to enhance opportunities for gaming operators and operations within St. Charles with some very narrow guidelines,” Keegan said.

The new rules prohibit video gaming cafes. Video gaming is allowed as an ancillary use only.

Should city officials suspect somebody is operating a video gaming cafe, St. Charles Mayor Lora Vitek – who is the city’s liquor control commissioner – can require a license holder to provide financial, tax and operational records to the city.

While Payleitner said she was confident Keegan would help ensure that “everybody stays above board,” she voiced concerns about video gaming.

“I still see a great determent in video gaming,” she said. “For sure I don’t support expanding it.”

She is concerned that more people have been experiencing gambling problems since the introduction of video gaming.

“That’s the determent I’m talking about,” Payleitner said. “It’s not fights breaking out at machines. It’s just the addictive nature of it.”

“I applaud you for finding a way to get through this,” he said, in addressing Keegan.

“I think it’s important for everyone to realize that these business owners, most of them are local and live local,” Weber said. “They’re investing in our city, investing lots of money in our city to make it better. I think it’s OK for the city to help the businesses and provide them some flexibility within the ordinance.”

Flagship on the Fox opened in downtown St. Charles in June 2019 and has had video gaming since last December. Owner Steve Mayer said his restaurant hasn’t seen any problems since video gaming started.

Christina Barrutia, owner and manager of The Hive Tavern and Eatery in downtown St. Charles, said the new rules will help her business compete with other businesses that already have video gaming.