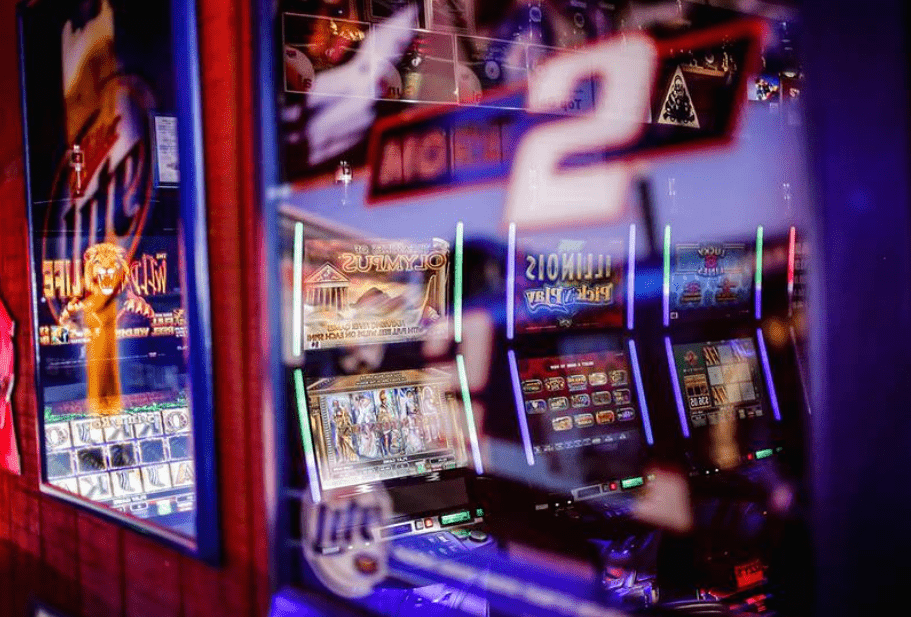 DIXON – The City Council is looking at raising fees for businesses with video gambling machines, and demand continues for liquor licenses that allow the machines.

He said he’s been approached by many businesses wanting a pour liquor license that would allow them to install a video gambling area such as Snyders Pharmacy and several area gas stations.

Council members also discussed increasing fees for the terminals and looking at earmarking gambling revenue the city receives for improvement projects. Gambling has generated more than $272,000 during the current fiscal year.

Arellano said the amount of revenue gambling generates is shocking, and the council has focused in the past on limiting the spread of gambling locations. 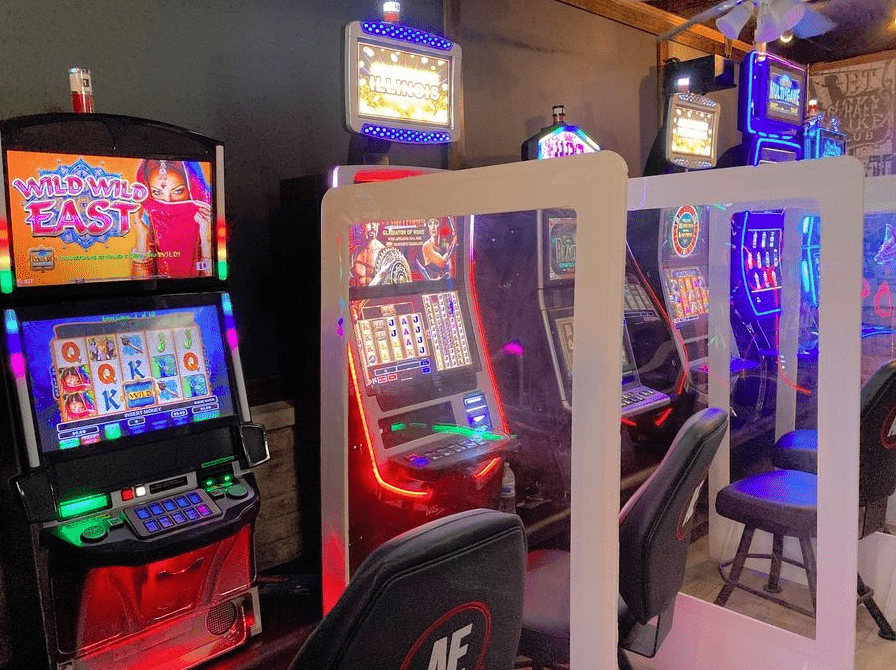 The West Chicago City Council voted 9 to 5 on Monday in favor of allowing video gambling. Proponents of overturning the city ban pointed out that every municipality surrounding West Chicago has allowed video gambling, and that the city’s businesses needed to have a level playing field to compete. Opponents cited a 2018 city referendum when 69 percent of voters chose to opt out of video gambling, which was made legal in Illinois in 2009.

Video gambling ban may soon be lifted in Warrenville

Warrenville aldermen could repeal the city’s longtime ban on video gambling as early as next month.

City attorneys and staff are finalizing details for an ordinance that would allow select licensed businesses to have up to six video gambling machines. The city council is scheduled to vote on the measure during its Sept. 7 meeting.

Illinois legalized video gambling in 2009, but towns and counties were able to opt out. Warrenville enacted its ban that year.

“There’s certainly opposition to the gambling aspect in the community,” Brummel said. “But what we’ve determined is that there is enough benefit if we can control it enough so that it is not going to change the nature of the community, but that the benefit will help the community in terms of revenue.”

The proposed gambling ordinance has several provisions and restrictions, including requiring businesses to operate in Warrenville for one year before applying for a gaming liquor license.

“We want it to be an accessory to a going business as opposed to one of those gaming cafes,” Brummel said.

Still, there are some disagreements about the ordinance among the aldermen.

For example, there’s debate about whether a movie theater should be excluded from having video gambling machines. There also is talk about crafting a carve-out for Warrenville VFW Post 8081 since it doesn’t have the same food preparation capabilities as required in the ordinance among restaurants and bars.

“They’re looking for a little help. They’re struggling just like the rest of us,” said Brummel about the VFW. “Their population is aging, they’re having difficulty getting people into the club, so they were hoping the gaming could not only attract people but also bring in some income.”

Brummel said Warrenville found a much more receptive response to video gambling, with six out of 24 surveyed businesses and organizations expressing an interest. Using 2019 data from communities in or near DuPage County, Warrenville’s staff estimated video gambling could generate $47,900 to $61,600 in annual revenue.

“It’s not a huge game-changer, but I think it is something that will help out the city and the businesses that choose to participate,” Brummel said. “We’re trying to bridge the gap between difficult times and the better times that are coming — hopefully.”