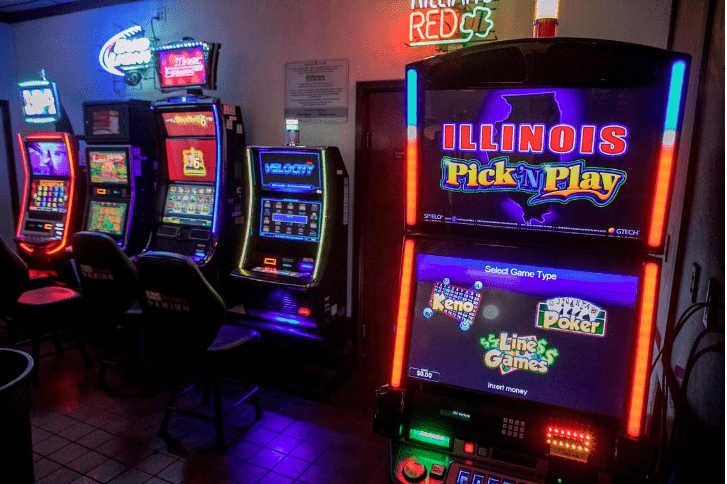 City Council members this week decided to raise fees for both cannabis establishments and video gaming terminals with the intent of reinvesting the income into city beautification and safety projects.

East Dubuque receives regular sales tax and an additional 3% excise tax from sales at any cannabis dispensaries within city limits.

“If you want the dispensaries to do more for our town, you would increase the license fee,” City Manager Loras Herrig said.

Noting that some Illinois communities charge as much as $180,000 for an annual license, he proposed several ordinances that would increase the annual permit fee for cannabis cultivation facilities and dispensaries from the current $1,500.

The council unanimously voted for a $25,000 annual license fee.

“We’ve got a lot of projects going on, as we all know,” Council Member Chad Biermeier said. “A lot of money is going to go to those projects, so if … we can raise that fee to hit some of these things, I think it’s a good decision.”

Only one dispensary — The Dispensary East Dubuque, 1709 Illinois 35 N. — operates in the city. Owner Dan Dolan could not be reached for comment Tuesday.

In December, the council reduced the minimum distance between licensed dispensaries from 15,000 feet to 5,000 feet, paving the way for up to two additional establishments to open within city limits.

New businesses would be subject to the increased fee prior to their opening. Dolan’s existing license is due for renewal in May, Herrig said, at which point he would pay the elevated fee.

City leaders also are taking advantage of a recent change to state law that enables officials in some cities to impose an annual fee of $250 per video gaming terminal. The fee previously was capped at $25 per year.

A recent update to the new law requires that the fee be shared between the owners of the gaming terminals and businesses in which they are located, so Herrig proposed developing a program to reimburse establishment owners for their increased costs.

“The goal is never to charge the bar owners more,” he said. “It was to get increased revenue for the city.”

Currently, 15 East Dubuque establishments host 84 video gaming terminals. At the new rate, they would generate $21,000 in revenue for the city each year before reimbursements, which would reduce new city revenues to $10,500. 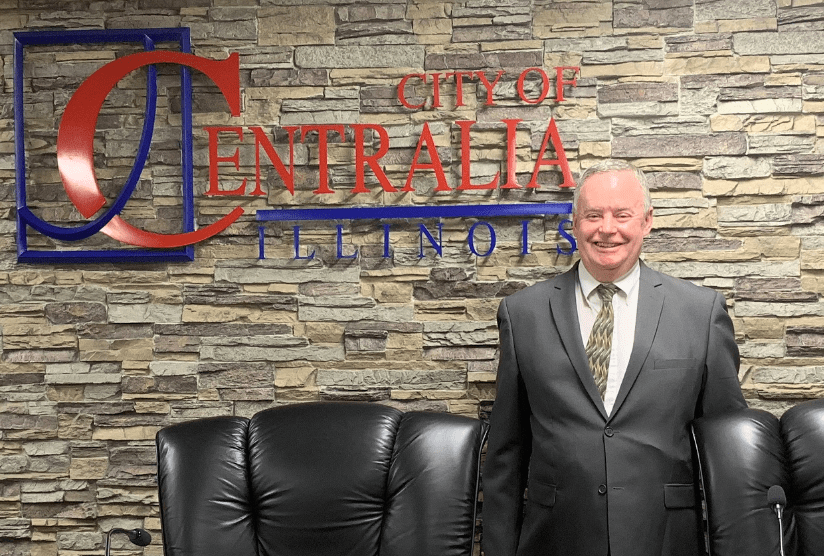 “During the budget review we talked about doing a new sewer lift station.  Since that point in time Public Works has come up with a mechanism where we think we can do a gravity flow.  This is a proposal to hire Gonzalez to do both the design and construction supervision.  This will be expanding our sewer capacity in the vicinity of Castle Ridge and will also accommodate their expected expansions.”

Randall says the work would also allow the existing sewer lift station on Meadow Lane to be abandoned. The initial engineering service fee is $21,600 with construction phase costs to be paid on a time and material basis at the engineer’s hourly rate.

The city council Monday night also moved forward on several street overlay projects being planned for this summer. The work will be on South Sycamore from East 2nd to East 7th, South Pine for East Third to East 7th, East 7th from South Elm to South Pine and East 5th from South Pine to Cedar Street. It also includes sidewalk ramp improvements and other miscellaneous work to complete the project to meet ADA ramp standards.

Resolutions were approved for $640,000 in motor fuel tax funds to be set aside for the asphalt overlay and with Gonzalez Companies to perform the design  engineering and construction engineering services.

Centralia Fire Chief John Lynch and Police Chief Greg Dodson will now remain in their positions until other action is taken by the city. Randall saw no need to continue entering new contracts every two years.