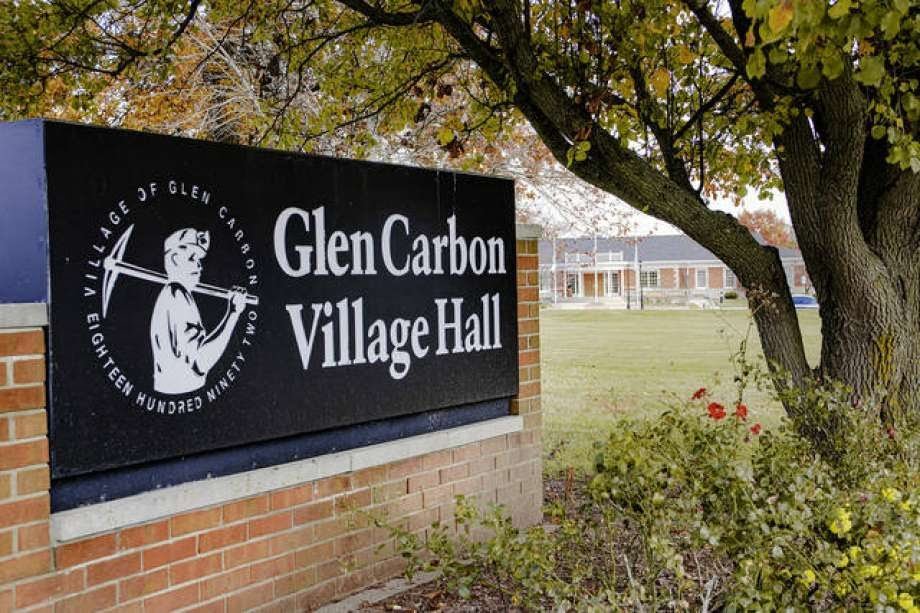 With a 2-4 vote Monday, village trustees reaffirmed video gaming within the village during a special meeting that lasted less than 17 minutes. Trustees Mary Beth Williams and Ben Maliszewski voted for reinstating the ban.

The meeting was even more special because it took place virtually; village hall is closed until Dec. 7. There were three items on the agenda: an amendment to limit the total number of Class A Liquor Licenses; an amendment to clarify the definition of a restaurant; and the ordinance to prohibit video gaming. The trustees unanimously approved items one and two.

First, the trustees discussed and voted on Class A Liquor Licenses. Mayor Robert Jackstadt said the village has not limited the number of these licenses and does not currently. Amending the ordinance would limit the number by attrition to two. The village currently has four Class A liquor license holders and Village Attorney Jim Schrempf said most municipalities limit their licenses by class.

Trustee Williams referenced an email that Jackstadt sent to the trustees: “There does exist a situation where if more than two Class A licenses are not renewed, a new or different eligible business could apply to the village and secure one of the two or three remaining Class A licenses, and open a business in a different location including the general/commercial zoning districts on 159 or 157.”

Jackstadt clarified that scenario was discussed before the attrition issue surfaced; he termed it an “intermediate analysis.”

“With the passage of the ordinance allowing video gaming on Oct. 27, our village council, administration and I thought it would be good to update for the village to update and clarify the definition of ‘restaurant’ so that all revenue would include gaming revenue,” Jackstadt said.

Jackstadt said video gaming was put on the agenda on the possibility that trustees would want more time to analyze other potential changes to village liquor licenses and other ordinances. He added that a new video gaming ban might have been a possibility if the board voted down one or both of the first two agenda items.

“Having passed items one and two, I for one, am comfortable with the changes that we’ve made,” Jackstadt said. “I would certainly feel comfortable keeping the current position that we adopted in October.”

Before the vote, Trustee Susan Jensen asked Schrempf, the village attorney, if he foresaw any other video gaming issues or “negative gaming operations.”

“One of the things that is possible to happen, is for one of those four Class A Liquor Licenses to be issued to a corporation and ultimately be sold to a new third party,” Schrempf said. “They would then operate under that license; they would have to be qualified to receive a license and be at an acceptable location under your ordinance.”

Glen Carbon, Maryville and Edwardsville have been among the 10 percenters in the state that have so far barred the practice since 2012.

However, Edwardsville’s city council recently agreed to let its two fraternal organizations, the American Legion Post #199 and its Loyal Order of the Moose 1561 admit video gaming, with a review due in about 12 months. At that time, the city will decide whether to expand or repeal the measure. Maryville has not voted on removing its ban yet.