The legislation, House Bill 3136, revives an effort that died during the spring legislative session when a similar bill passed overwhelmingly in the House but was not called in the Senate.

However, at the behest of the state’s Division I athletic directors, betting on Illinois college teams was not permitted in the initial legislation.

This omission was quickly criticized by casual sports fans in the state. It was exposed no more than when two in-state teams, the Illinois Fighting Illini and Loyola Ramblers men’s basketball teams, met in the 2021 NCAA March Madness tournament and fans were unable to place wagers.

In the new bill, bets will be permitted on the final outcome of games but not individual performance. There is a July 1, 2023 sunset on the provision, meaning lawmakers will have to address it again in a few years if they wish to continue allowing the wagering activity. Bets must be made in-person.

Meanwhile, the proposal would prevent additional municipalities from enacting a “push tax,” which is placed on each bet made at video gaming terminals. Lawmakers have sought to put a lid on the practice, which they said would eat into revenue coming into the state.

“If you put a patchwork of taxes throughout the state, whether it’s a penny or two cents or five cents, it comes off the top and it could have a negative effect on the funding source for the capital bill,” said state Rep. Bob Rita, D-Blue Island.

However, the handful of cities, including Decatur, that have already enacted the tax will be grandfathered in, allowing them to continue collecting the tax, which has been subject to several lawsuits.

The Illinois Municipal League encouraged municipalities to explore enacting the tax before being preempted by the state. Oak Lawn, Tinley Park and Waukegan have also implemented the tax while some other suburban Chicago towns are considering it ahead of a Nov. 1 cutoff.

The Decatur City Council approved the tax in September and it took effect Oct. 1. City manager Scot Wrighton estimated that, conservatively, the tax could net the city another $700,000 annually. 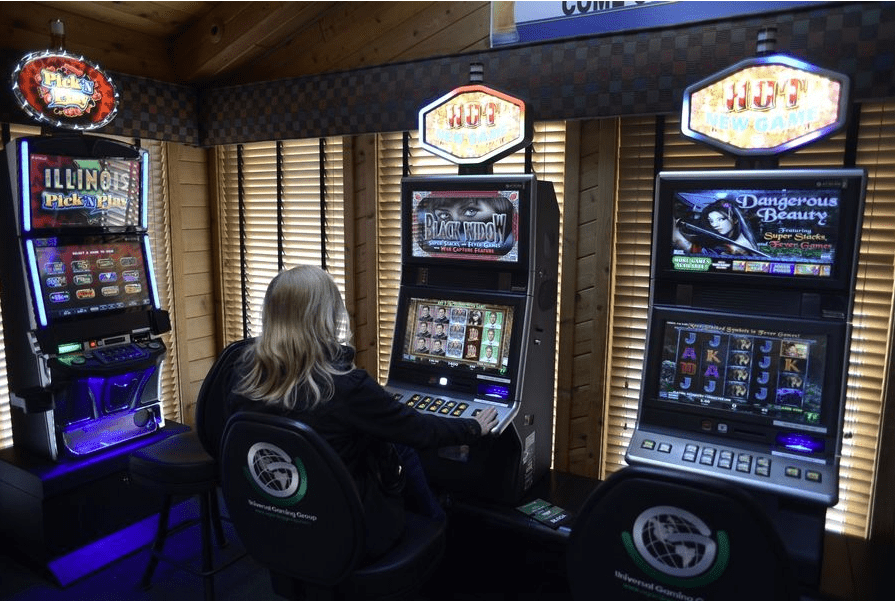